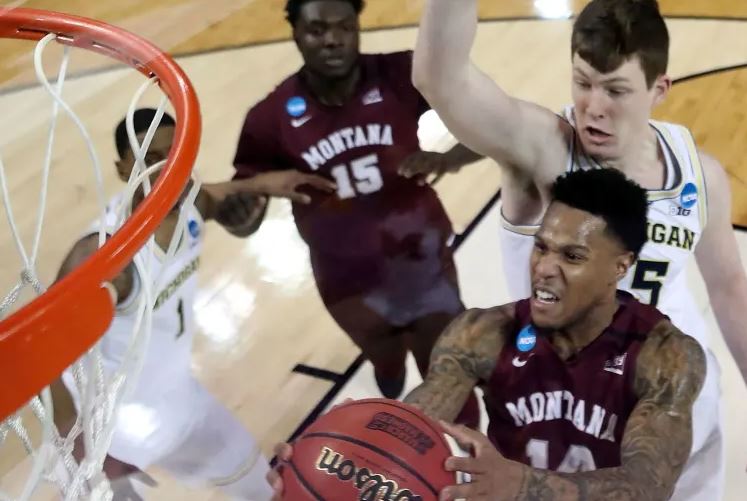 Soon, it will be time. You know, Selection Sunday. It will be here before you know it and the night of March 14 you will be all over your bracket trying to fill out your office pool’s winner. Wouldn’t it be great if you had some inside information that would give you the key to finding Cinderella?

Well, read on and you will.

For the purposes of finding Cinderella, an “upset” must be defined. What we are calling an upset is when a winning team is seeded at least two slots below its opponent. For example, a No. 12 seed beating a No. 5 seed in the first round of the tournament is an upset. A No. 9 beating a No. 8 is not.

Since the NCAA expanded the tournament 35 years ago, there have been plenty of March Madness upsets. In 28 of the past 35 NCAA tournaments, there have been between 10 and 16 upsets. The average is 12. The fewest number of upsets occurred in 2007 when there just four. That is the only tournament with fewer than eight.

The most upsets in March Madness was 19 which happened in 2014. Only three times in the last 35 tournaments has the number of upsets been fewer than nine. We mentioned 2004 when there was just four. Two other tournaments had eight.

Bettors attempting to pick upsets should look for a number that is at least nine but likely not more than 16. The question then becomes where to pick the upsets.

There are more games in the first round, therefore, it makes sense to pick the most upsets in that round. On average over the last 35 years, there have been 6.1 first-round upsets in March Madness. The fewest were two in 2007 and the most was 10 in 2016.

In moving from Round 1 to Round 2, it makes sense to pick half of the number of upsets in the first round in Round 2. For example, if you choose four first-round upsets, you would pick two in the second round. If you stick with the law of averages and pick six Cinderellas to win first-round games, you’ll pick at least three upsets in Round 2.

This idea would continue in each round. If you pick three in Round 2, you will pick one or two in the Sweet Sixteen and either zero or one in the Elite Eight and Final Four.

Once you have your number of upsets per round, the key then becomes choosing which teams are going to play Cinderella. In the past 35 NCAA tournaments, the highest number of upsets has come from the No. 7-No. 10 first-round matchup.

Next on the list is the No. 11 seed over the No. 6 seed. The sixth seed has won 52 times since the tourney field expanded. Not far behind is the No. 12 seed which has beaten the fifth seed in 35.7 percent of all No. 5-No. 12 games. That includes three of four 12th seeds that won in 2019. Murray State, Oregon, and Liberty all won their first-round games in the last tournament.

As you move deeper into the tournament, the number of upsets decreases. There are a few seeds that historically fare better than others after the first round. The No. 6 has beaten the No. 3 in the second round 28 times while the seventh seed has upset the No. 2 seed 25 times. Those two seeds have done far better than any other in the second round.

History says that each year at least one No. 2 and one No. 3 will lose in the second round. In 2019, all four No. 2 and No. 3 seeds won their second round games. Keep that in mind as you fill out your bracket this year. Happy picking!