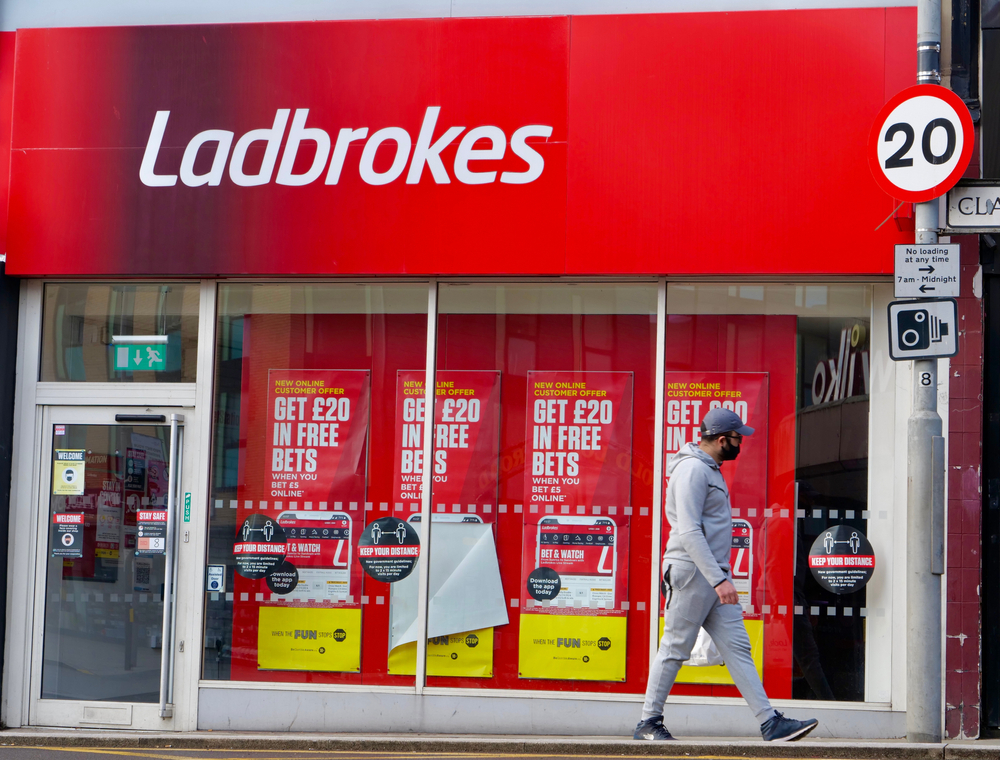 Light at the end of the tunnel

Retail betting shops and casinos in England finally have an end date in sight for the current period of lockdowns in the country. Restrictions forced all of the nation’s gambling venues to close at the beginning of January, when the number of daily positive coronavirus tests began to hit record highs.

In a TV press briefing on Monday night, UK Prime Minister Boris Johnson explained his roadmap out of the current lockdown period. This establishes a timetable for the gradual reopening of England’s economy, including four steps spaced five weeks apart.

While the Prime Minister’s plan does not mention betting shops and casinos as such, the former fall under “all retail” and will reopen as part of Step Two on April 12. Meanwhile, casinos, adult gaming centers, and bingo halls will reopen during Step Three on May 17, along with other venues categorized as “indoor entertainment and attractions.”

A “cautious but irreversible” approach

In Monday’s briefing, the prime minister praised the effectiveness of the country’s vaccination programme in paving the way for the reopening of the country’s economy. He explained the necessity of a “cautious but irreversible” approach moving forward, with the aim of never returning to lockdown conditions.

contingent on the data and subject to change”

While PM Johnson’s plan does provide a date for England’s gambling industry to reopen, that timetable is not definitive. The five-week spacing out of the four stages aims to give enough time for data analysis between each stage. As such, the plan makes clear that the dates within the roadmap are “all contingent on the data and subject to change.”

As of yet, it is unclear what restrictions betting shops and casinos must adhere to when they do reopen. Previously during the pandemic, the government imposed strict capacity restrictions for all retail gambling venues, in addition to a 10pm curfew for casinos.

Currently, the roadmap only applies to England. Betting shops and casinos in Northern Ireland, Wales, and Scotland will remain shuttered until a similar timetable can be arranged for them. Prime Minister Johnson said he is working with local governments across the UK to put this into action.

Horse racing given the go-ahead

The roadmap also sets out a schedule for the return of spectators to sporting events. This includes horse racing, heavily impacted by a lack of spectators and the closure of betting shops throughout lockdowns. According to the PM’s new roadmap, racecourses can permit up to 4,000 people – or 50% of capacity – in attendance starting May 17.

According to reports from the Daily Mail, the British Horseracing Authority (BHA) will hold talks with gambling operators in an attempt to reschedule the Randox Grand National. Current scheduling would see the Aintree event take place two days before betting shops reopen, on April 10. Last year, lockdowns prompted operators to take wagers on a virtual Grand National, raising more than £2.6m ($3.7m) for NHS charities.

So far, betting shop closures have been hugely detrimental to the British horse racing industry. Each outlet in England contributes over £30,000 ($42,222) in media rights annually to British racecourses, on top of levy payments. In November last year, online sportsbooks agreed to increase their payments to the UK racing industry to mitigate the impact of betting shop closures.

Similar to its policy for horse racing spectators, Johnson’s roadmap also sets a date for the return of soccer fans to live games. For the last weekend of the current English Premier League season, up to 10,000 fans may be allowed in stadiums.