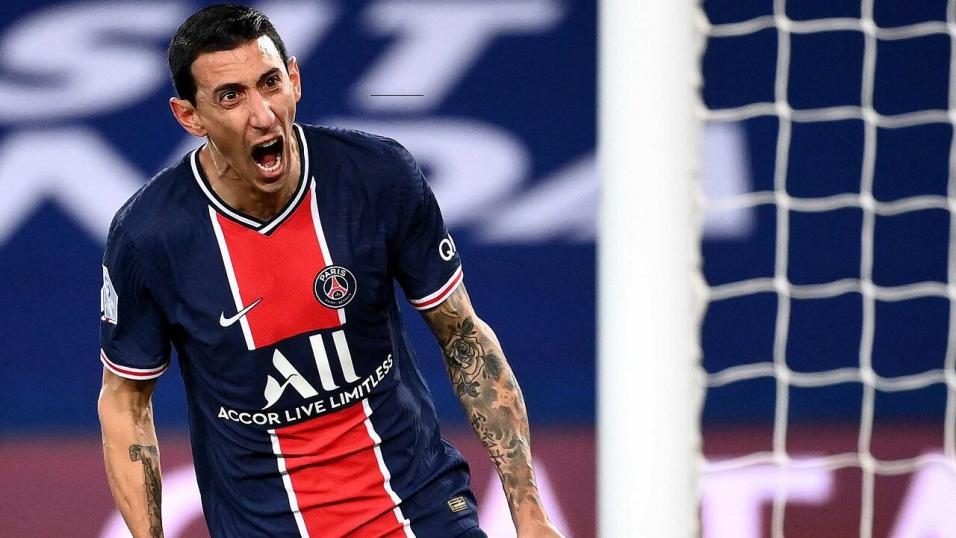 Derby thrills and spills in store

This ought to be an absorbing derby in the south of France and one in which chances and goals are likely to occur at both ends of the pitch.

Nimes are battling relegation and an upturn in form since their change of manager has given the Crocodiles real hope of escaping the drop.

Interim coach Pascal Plancque has few credentials of working at this level yet has overseen three wins in his first five games in the post (W3-D1-L1), a major morale booster for the hosts.

Nimes have moved into the relegation play-off spot (18th) and are just two points from total safety, a position they’ve rarely been in this season.

Visitors Montpellier are also in excellent form: unbeaten in their last eight matches (W5-D3-L0) in all competitions, they’ve moved up to eighth in the table and are still in the hunt for a European place.

Manager Michel Der Zakarian has everything to play for: out of contract in the summer, he was piqued by reports in January that the club was sounding out possible replacements and wants to prove he’s still the right man for the job.

With both teams fixated on winning and the passions of a derby likely to be in evidence despite the absence of fans, an open game is likely.

The statistics are on your side if you follow our selection of Over 2.5 Goals on this match.

Home games for Lorient have become higher-scoring: seven of their last eight home matches have featured Over 2.5 Goals.

The same applies to Nice’s away games: their last five competitive fixtures on the road have all featured Over 2.5 Goals.

Add in the fact that Lorient, only two points above the relegation positions, have to try to win their home games to stay out of trouble and there’s an additional reason to expect this game to open up at some point.

Taking all things into account the odds-against price on Overs is worth taking.

Paris to push for top spot

Safely through to the Champions League last eight, PSG can now concentrate on domestic matters for the next couple of weeks.

With 10 rounds of Ligue 1 games to go, the battle to be crowned champions is closer than PSG would like or than anybody expected it to be at this stage of the season.

PSG sit second in the standings, two points behind leaders Lille and just one point ahead of third-placed Lyon.

As a result of how tight things are they cannot afford any slip-ups and their focus for Sunday night’s home game versus Nantes will be absolute.

He replaced Raymond Domenech, who was a bizarre choice and failed to earn a win during his brief tenure of seven games in charge.

Nantes are still seeking their first win under Kombouare (W0-D2-L1). They look more organised but continue to struggle to create chances.

Their failure to beat lowly Nimes (1-1) and Reims (1-2) suggests they are set to struggle against Kylian Mbappe and company.

With Angel Di Maria expected to return to the starting line-up PSG ought to adopt a more attacking approach than they did at home to Barcelona (1-1) in midweek.

PSG are 1.211/5 to win so the Asian Handicap offers more appealing solutions. The hosts are available at odds-against with a -2.0 start.

With this selection, you’ll get your stakes back if PSG win by two goals, and make a profit if they win by more than two goals. For more on Asian Handicap betting, click here.