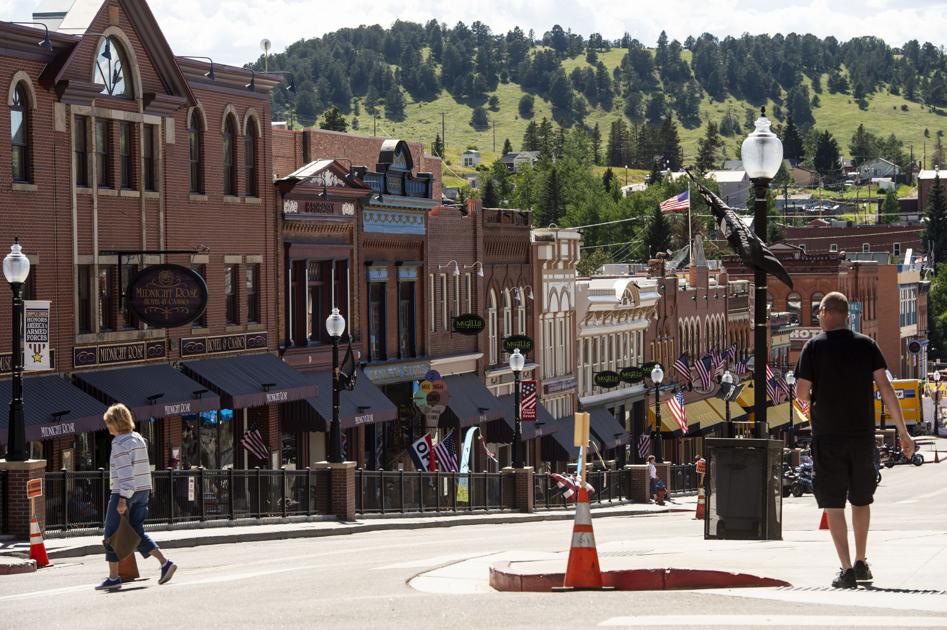 My father made a damned good living. He was also a compulsive gambler. We moved often because he’d gamble away everything including the rent money.

He also gambled away the money that would have clothed his children, that which would have paid for our food, and the possibility he’d pay for our tuition was ridiculous. I got a little tired of wearing the same clothes to school every day and my mother was a genius at finding new grocery stores that would allow her to run up a bill, hoping to somehow eventually pay up.

And now that the Colorado legislature has legalized sports gambling some people think that’s great because in legalizing this sin tax the state will rake in millions.

However, realize the state will also develop tens of thousands of young gambling addicts: broke as usual but absolutely sure that if they can borrow another 10 dollars they can beat the system. That’s what the TV ads are telling them.

Yeah, sure. It seems my old man lost two dollars on a bet when he was thirteen-years-old and he spent the rest of his life trying to win it back. He died of a heart attack at age 59 in a Cleveland YMCA hotel room running away from loan sharks who’d have beat him to a pulp if they caught him. (His family lived in Philadelphia.)

To hell with anything moral; bring in all that taxed gambling cash; we can believe the ads and worry about the temptations and the kids later. I know.

The watchdog entity Judicial Watch filed a lawsuit this month against Jena Griswald, our Colorado Secretary of State, for her failure to purge our Colorado voters rolls.

JW reports that Colorado is the worst state in the country at purging and updating our voter rolls. Over 39 of Colorado’s 60 counties have more voters on their rolls than people of eligible age. Griswold took office in January of 2019 and has had plenty of time to execute one of her biggest jobs — ensuring election integrity. The Secretary’s website says “I will protect our elections and increase voter turnout.” At least she has gotten the last half of that statement correct; too bad that she didn’t focus attention on the first part. I can’t wait to see our election results!

On Oct. 3, a very special event took place in the town of Monument, a small community 20 miles north of Colorado Springs. This activity was performed by Michael Carson, a 16-year-old student at Palmer Ridge High School. Michael took it upon himself to accomplish a huge project to become an Eagle Scout in the Scouts, BSA .

Michael became aware that there was not a monument honoring our Veterans in the town of Monument so he decided as his Eagle Scout project to create a beautiful monument in the local cemetery to honor our fallen Veterans. This monument took two years of his short life to become a reality.

The monument is built in a semi-circle around an existing flag pole, with pavers on the floor and a wall on which to sit and meditate the meaning of this precious project. On one end of the monument is the Veterans Memorial, which is the boots, upside down rifle with a helmet resting on it signifying a fallen soldier.

On the other side is a monument that reads, “Only two defining forces have ever offered to die for you, Jesus Christ and the American soldier. One died for your soul, the other died for your freedom. We honor those who made freedom a reality.” Inserted in the monument are the coins representing all the armed forces of the United States.

Allegiance to our republic

We begin many events with a pledge of allegiance to our republic. A woman once asked Benjamin Franklin “What have you given us?’ His reply “A republic if you can keep it.” Alexander Hamilton once stated “Real liberty is never found in the extremes of democracy. there never was a democracy that did not commit suicide.” In the 1928 Army Training manual we read that democracy ends in mobocracy, negating property rights.

Much of the time I hear the words “our democracy.” Former Supreme Court justice John Marshall said “The difference between a balanced republic and a democracy is like that between order and chaos.”

TV stations show us violence and rioting. In other words “anarchy”. God has blessed us with individual rights in our unique constitution.

Forget the word democracy. The goal of every citizen who enjoys liberty should be the preservation of our constitutional republic.

Court packing is a political loser. By almost 2 to 1, just released results show Americans are against it. There is only one reason a candidate refuses to answer this and many other questions. Announcing support for political losing ideas makes them a political loser by their own words.

Silence. When you don’t know what “They” know regarding personal money deals with other countries or what’s on a laptop computer now being investigated, answering questions only makes sense if being absolutely truthful. Waiting or hiding in silence to buy time allows for misinformation, omission or even lies that may be safe and never discovered.

This wouldn’t be a simple tactic unless coupled with friends and bias in the main stream media and big tech that ignore important questions or limit information to protect ‘a candidate’. That this is happening and especially so during an election run speaks volumes.