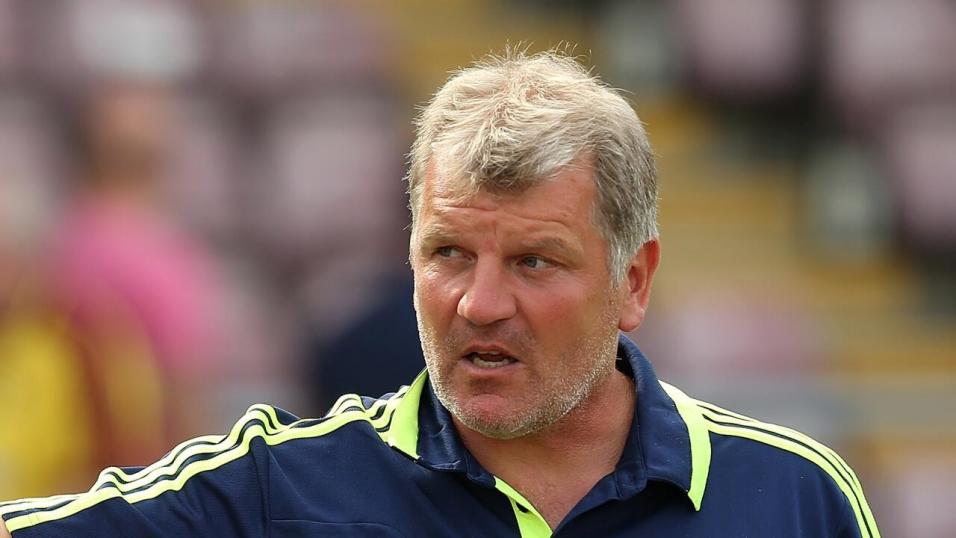 Oxford’s season hasn’t really got going due to inconsistency, so it was pleasing for manager Karl Robinson to see his team earn a big win against Northampton recently (4-0). Robinson stressed the need to kick on following that success, but it’s something that has been lacking.

Backers of the draw with the U’s have cleaned up recently as four of their last six have ended all square, but they are undefeated in six. However, the price at 1.84/5 is a bit of a shocker.

They haven’t played since December 15th either – which can be seen as a negative or positive heading into the festive games.

I do like the price of the Dons here, as I have always pegged them as a better team on their travels. They earned a decent 1-1 at Sunderland recently – admittedly against a side that lost seven players due to isolating, but they have only lost three out of their 10 games on the road and look excellent for the Double Chance bet.

The Dons are well-versed in their system and we can get 2.206/5 on the Draw and Away bet .

Shrewsbury have been the success story of December

I have no idea what to expect from Wigan these days, which is why I rarely go near them for the column. Recently they lost 5-0 to Rochdale, but also earned a 1-1 at Fleetwood and a 4-3 victory against Accrington. There’s no consistency, which is why the 3.45 doesn’t look big enough.

Shrewsbury however have suddenly been transformed into one of the form teams. New boss Steve Cotterill arrived with greater intensity in terms of the training, and it has all clicked into place with a trio of 1-0 wins. Not just any old 1-0 victories – they came against Hull, Lincoln and Doncaster.

Cotterill singled out Dan Udoh for an outstanding performance against the Tigers, and that was a remarkable defensive display from the Shrews as they restricted Hull to zero shots on target. The league leaders with no shots.

The obvious play is to look at the 0-1 again as Town are defending so well, but the 2.3211/8 is also a fair reflection on their great improvement of late. This is a game they should see as winnable.

Seasiders look good for a couple of goals

Rochdale are an entertaining outfit these days. They are either winning big or losing big, but I don’t even fancy taking a huge 6.411/2 on them for Boxing Day.

On the flip-side, we’ve got an ultra-short price on Blackpool at 1.645/8, but they’ve picked up wins against the top teams lately – including a 3-2 Hull success .

In fact that’s twice Hull have popped up losing – yet like Jona Lewie in the kitchen at parties, Hull will always be found at the top.

Blackpool’s ropey patch at the start of the season seems to have given them a bit of resilience, and their new found confidence was brimming in a 1-0 victory against Pompey.

It could be worth seeking out the value with the Blackpool -1 bet at 2.747/4, as Rochdale do concede, and I am hoping Gary Madine starts for this, as he has been excellent recently.