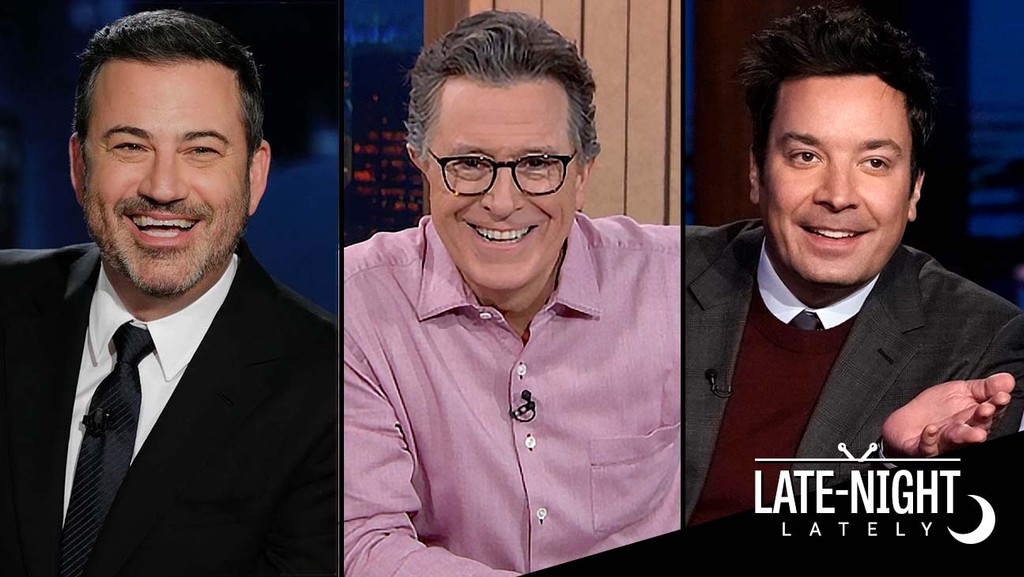 Eddie Murphy dropped by Late Night on Monday to discuss Coming 2 America, but first Meyers had to ask him about an iconic ’80s story.

The host asked Murphy if it was true that comic Paul Mooney beat him up at The Comedy Store in the ’80s.

Making clear there was no physical confrontation, Murphy explained there was an incident that started when he was given “the light” to wrap up his set one evening at the Store.

“I was like first-year SNL and I was killing, and I was like, ‘They’re giving me the light?’ I was only up for 10 minutes,'” Murphy said. He was told Mooney was up next, and not knowing who that was at the time, Murphy asked the audience which of the two they would rather hear. He then kept going for another hour, Murphy said.

Murphy, who was with director John Landis, then went outside, where he was approached by Mooney, who wanted to hear a part of his set, Murphy recalled. “I said, ‘I’m not doing my routine in a parking lot.’ And he said, ‘Fuck you and fuck you, too, white man. If I had a gun, I’d shoot the both of you.'”

“And then when Richard [Pryor] heard about it, he took Mooney and [Witherspoon] … and made them apologize to me,” Murphy said. “He was all, ‘Hey, you guys are just being mean to that kid because he’s the new hot shit.’ And Richard made them apologize. Richard was also so nice.” Murphy noted that all of the men went on to become dear friends.