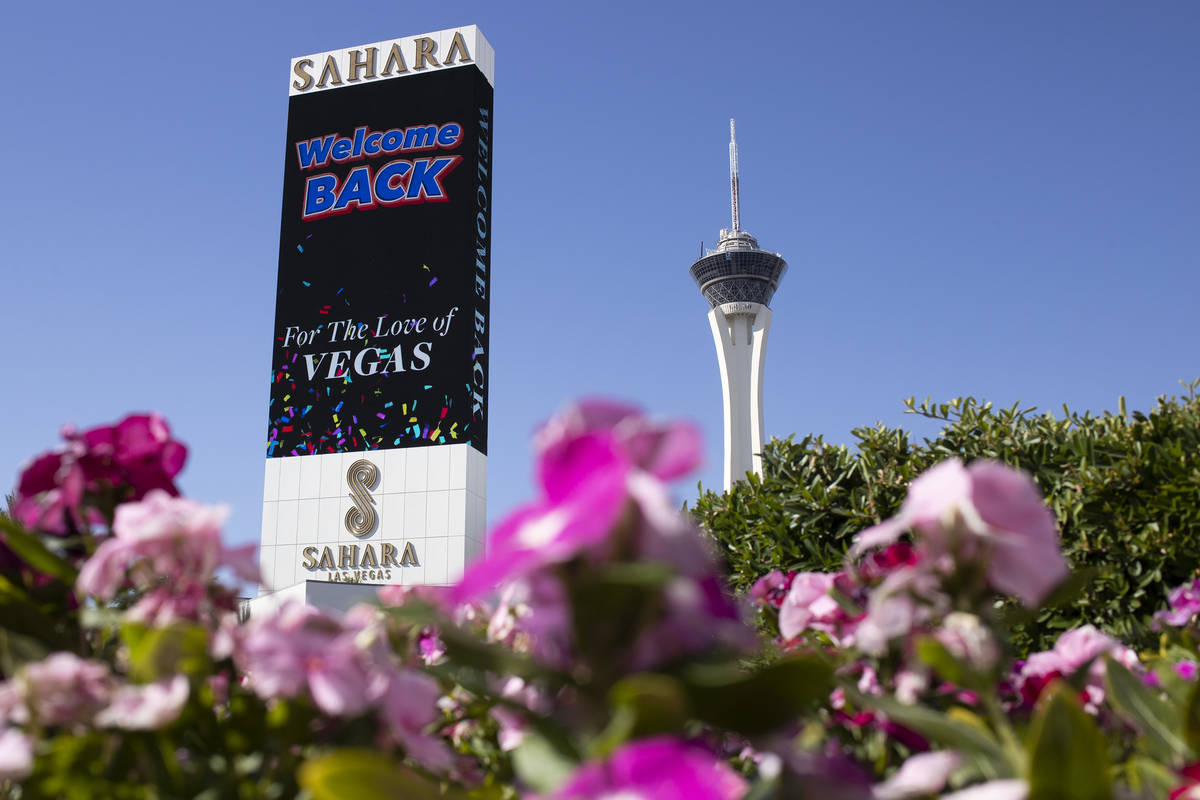 A judge on Tuesday threw out Sahara Las Vegas’ defamation lawsuit against a local blogger who reported on a rumor that the property would close last month.

Scott Roeben, who runs vitalvegas.com and the Twitter handle of the same name with more than 77,000 followers, took to social media shortly after the decision, tagging his attorney Marc Randazza.

“Current mood: Elated, exhausted and thankful,” the @VitalVegas tweet read. “Anti-SLAPP motion granted today—Sahara’s frivolous defamation lawsuit was dismissed. Props to superstar-at-law @MarcoRandazza and big thanks to everyone so supportive during this saga. Free speech is worth the fight.”

Current mood: Elated, exhausted and thankful. Anti-SLAPP motion granted today—Sahara’s frivolous defamation lawsuit was dismissed. Props to superstar-at-law @MarcoRandazza and big thanks to everyone so supportive during this saga. Free speech is worth the fight. https://t.co/CZTXCVOxHN

This month, Sahara’s lawyers had agreed to drop all but one of five charges in a complaint filed in August. During a hearing Tuesday, District Judge Trevor Atkin dismissed a defamation by trade libel allegation.

“While we are disappointed in today’s ruling and disagree with the Court’s conclusion that Mr. Roeben’s reportage of an unconfirmed rumor is an expression of opinion; what it demonstrates is that his story is not something that can be relied upon for any factual, useful, or credible information,” according to a statement from a Sahara spokesperson. “While we fully support the First Amendment and believe in the right to free speech, we also believe it is important for those who pose in journalistic capacities to act responsibly. We continue to hold the opinion that Mr. Roeben’s conduct is not good for our team members, the industry or the community he says he serves.”

The casino and hotel remained open as of Tuesday. Sahara’s parent company is owned by billionaire Alex Meruelo, who also owns the Arizona Coyotes hockey team.

Sahara had filed suit after Roeben tweeted: “Gut punch of the day: Rumor is Sahara could close permanently in September. Permanently.”

In court papers, Randazza laid out how Roeben learned the information from an employee of a business liquidation company who was not named. Roeben had couched his original post by saying, “This startling rumor is unconfirmed, but there’s no denying Sahara was having a rough go of it even prior to the COVID-19 crisis.”

In the original lawsuit, Sahara’s lawyers took issue with the fact that Roeben did not call the company to confirm the rumor.

Randazza said Tuesday that Roeben “was previously advised that they would never speak to him.”

Randazza called the dismissal “a good decision” that would protect journalists.

“I’m not really sure why they brought this in the first place,” he said. “It was very ill-considered.”