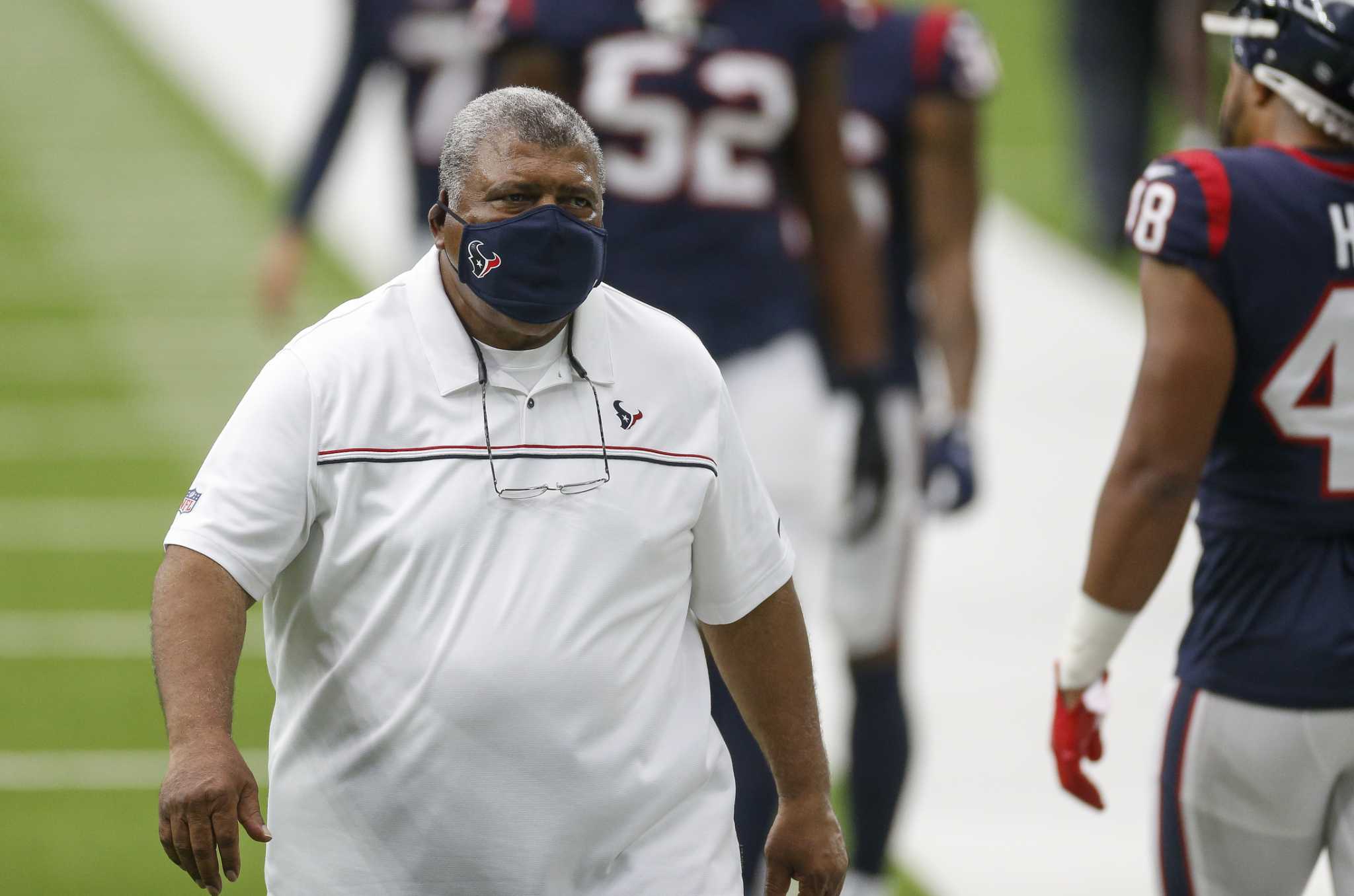 John McClain grades the Texans’ performance during Sunday’s 30-14 victory over the Jaguars at NRG Stadium.

Deshaun Watson threw for 359 yards and three touchdowns. His two interceptions didn’t turn into points for the Jaguars. Grade: B.

Before the last series, David Johnson had 14 carries for 54 yards. He finished with 17 and a season-high 96 yards, including a 20-yard run. Grade: B-minus.

Brandin Cooks had eight catches for 161 yards and a touchdown. Darren Fells and Will Fuller also caught touchdown passes. Grade: A.

That was the Texans’ best job of run blocking and pass protecting this season. The line helped them generate 486 yards. Grade: B-plus.

The linemen helped limit the Jaguars to 75 yards rushing, including 3.8 a carry. J.J. Watt had a fumble recovery. Grade: B.

Whitney Mercilus, Jacob Martin and Zach Cunningham had sacks. Martin’s was a strip sack Mercilus recovered. Terrific job against the run. Grade: A.

They gave up two touchdowns and two completions of 25 yards or longer but did excellent jobs against DJ Chark and Keelan Cole. Grade: B.

Ka’imi Fairbairn kicked field goals of 36, 33 and 46 yards, giving him nine in a row. Bryan Anger punted only one time. Grade: B.

Romeo Crennel seemed to be a calming effect. Offensive and defensive coordinators Tim Kelly and Anthony Weaver called their best games. Grade: B.