The Partypoker Millions Online series is in full swing and the big boys have been out in force this week thanks to the main event and six-max super high roller. 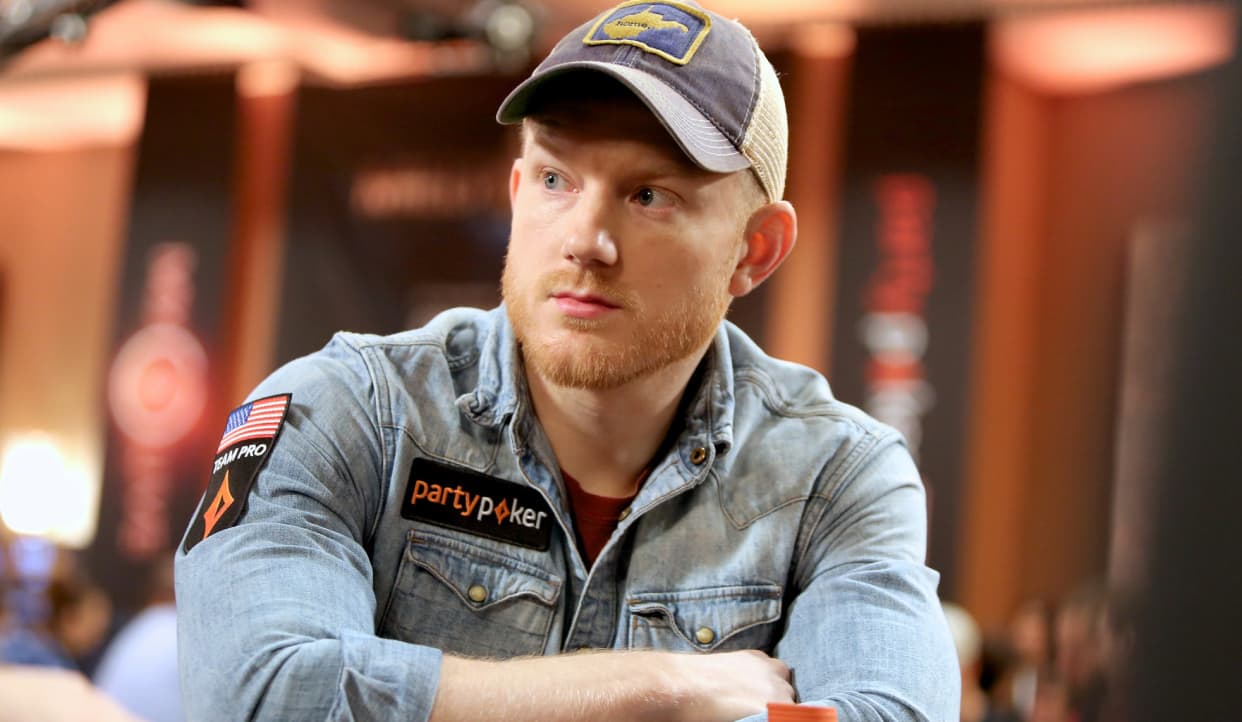 First up on the menu was the $5,300 main event. The MTT stands as the proverbial jewel in the festival’s crown with a $5 million guarantee, but that may be broken.

591 entrants mean there’s already $2.95 million in the pot. With another starting session to come on February 28, that guarantee could certainly fall. In fact, if the super high roller is anything to go by, it’s a sure bet.

The $25,000 six-max event had a $1 million guarantee before the start of play on February 23. However, by the time the registration period ended, 70 of poker’s finest had pushed up the prizepool to $1.75 million.

A day of action saw 11 players survive the melee, including Partypoker Ambassador Jason Koon. However, when the chips were down, it was Brock Wilson who led the field ahead of Justin Bonomo.

The standard of play on Day 1 of the super high roller was always going to be impressive. However, not even those on the rail could have predicted some of the moves being made.

The standout check of the day went to Christoph Vogelsang. The German is no stranger to making world-class plays but even he would have smiled after surviving a kings vs. aces confrontation.

With the board showing 4♠ 2♣ 2♥ 4♦ Q♥, Vogelsang declined to make a bet that 99% of players would have made. Checking behind Daniel Coleman’s check, Vogelsang saw that his kings were strong but not strong enough to beat pocket aces.

Unfortunately, as is often the case in poker, correct moves aren’t always rewarded by the gaming gods. Despite his best efforts, Vogelsang was out before the money bubble in 27th place.

While one of Germany’s top pros was falling, Brock Wilson was rising up the ranks. A surge in the latter part of the session meant he ended the day with 11.7 million chips and the lead over a tough chasing pack.

When play resumes on February 24, all 11 survivors will take home at least $59,322. However, with a Partypoker Millions Online title up for grabs, plus $525,089 for the winner, no one will be giving up their chips easily.

Challenging Brock for the lead will be Bonomo, Koon, and a host of elites, including Amichai Barer and Ottomar Ladva.

Whatever the result, the super high roller will go down as a success and provide the perfect prelude to the main event finale next week.