Online poker has seen a big spike in demand throughout 2020, with the coronavirus crisis closing bricks and mortar casinos and forcing people to play via the internet instead.

The number of people playing online poker has risen to levels not seen since in this sport for years, but there is an existential threat coming that could change the game.

The rise in artificial intelligence (AI) is widely expected to have big implications for an online poker.

An advanced AI machine named Libratus has won a major matchup, beating some of the world’s top players over a four-day event back in 2017.

It is worth saying that Libratus played Heads-Up poker games, meaning every player faced AI in a one on one battle, which is where the biggest threat probably is.

That said, we also saw Pluribus in 2019 which was able to play in a six-max game and actually recorded a win. So is AI going to kill online poker – just when it starts to regain strength once more?

Libratus’ win came out of nowhere

It was not a secret that AI boffins have been working on poker playing machines for a long time, but the victory of Libratus in a high-stakes of no-limit Texas Hold’em game still made headlines.

Collecting some $1.7m in fake chips against a quartet of real human players – Dong Kim, Jason Les, Jimmy Chou, and Daniel McAulay – meant that Libratus had recorded a world-first real victory in this space.

AI has already made strides in other games, such as Go and Chess, but the difference is that poker is an incomplete information game that involves bluffing.

While AI can calculate all the permutations of its own hand, the machines also had to be able to judge the strength of other players’ hands without seeing their cards, of course.

Loibratus, though, did not appear to find this a challenge as the AI – made by Tuomas Sandholm, a professor of computer science at Carnegie Mellon University – routed its human opponents.

“The international betting sites put us as 4-1 underdog and the humans expected to win,” said Sandholm, who worked with Ph.D. student Noam Brown on the Libratus project, adding that he “wasn’t confident at all” going into the competition.

Sandholm and Brown have shown how much and how fast AI has developed in terms of poker play. They previously entered a similar tournament in 2016 with Claudico but lost out that time

“We didn’t tell Libratus how to play poker,” added Brown. “We gave it the poker rules and said: ‘learn on your own.’”

What happens next for AI and online poker? 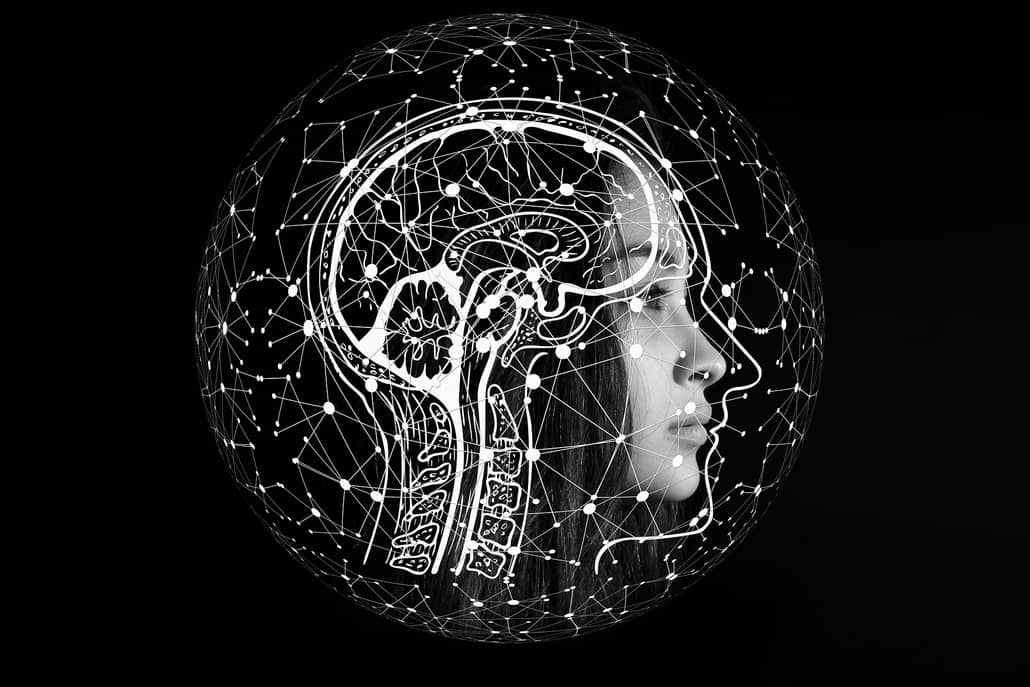 Speculation that poker bots could be about to destroy online poker as we know it might appear to be wide of the mark, however.

While poker might be at risk, traditional casinos will not suffer from this problem as their online counterparts, as there is just no way to use AI to gain an edge there.

Realistically, AI creations such as Libratus were never intended to be used in the sort of online poker tournaments that casual or even professional players enter on a regular basis.

In fact, AI could be useful for online poker in some of the ways.

For instance, it is easy to imagine how AI can be used to develop advanced poker training programs.

On top of that, there are already plenty of tools that offer players opportunities to improve their strategy and understand how a balanced play might look.

So AI might be the best way to actually learn GTO poker and put all of that knowledge to the tables.

After teaching machines how to play online poker, it would be pretty cool if the machines were then able to turn the tables and start giving human players a few pointers on how to win more poker hands.

It is also worth pointing out that Libratus took a long time to calculate the move it was going to make, which would not be useful in the fast-paced online poker world.

However, that does not mean you can rest assured you will not see these tools in your games.

Technology advanced very fast, and I would not be surprised to know that much more advanced tools are entering the market.

While Libratus is not a huge danger on its own since it is only capable of playing heads up poker, Pluribus, which was introduced in 2019, definitely gives more things to consider.