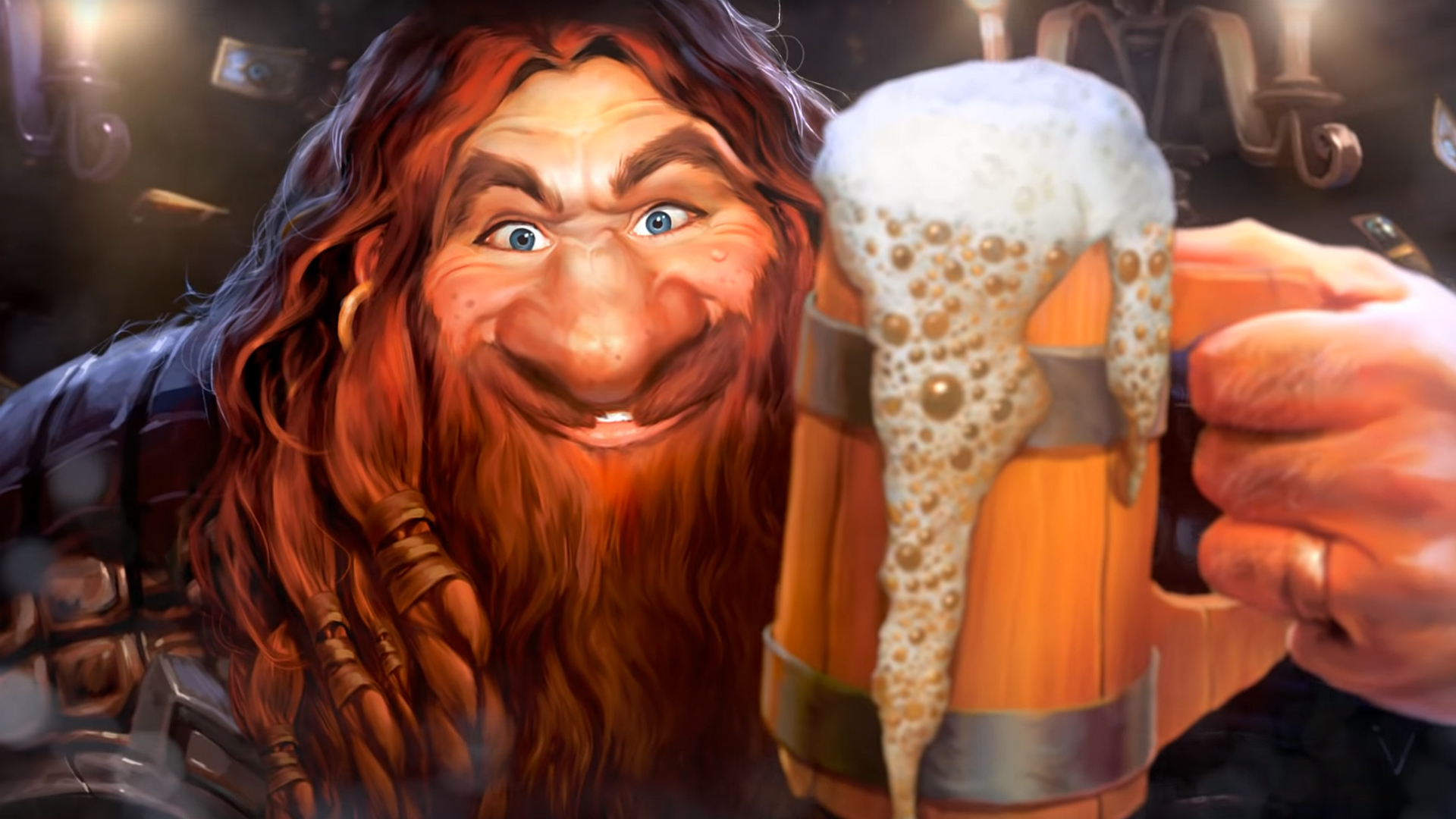 First, World of Warcraft Classic. Now, Hearthstone Classic. Blizzard’s new (old) Hearthstone format won’t be a separate game, but it will serve a similar purpose to WoW Classic, letting you play Warcraft’s take on card games in its most nostalgic form. Hearthstone Classic will bring back the original 240 cards, balanced exactly as they were in June 2014.

“When logging in after our patch for the next expansion (before expansion content unlocks),” Blizzard says in its announcement, “your entire collection of Basic, Classic, and relevant Hall of Fame cards will be mirrored and available for deck building in the Classic format—as they were in the 1.0.0.5832 patch of June 2014 (after we made a few important changes), with any and all balance changes since then reverted.”

Classic will sit alongside Standard and Wild as a separate format with its own matchmaking pool. Classic card packs will provide you with new cards for the Classic format, and those same cards will be unlocked in the Legacy set (a combination of the existing Basic and Classic sets) for use in Wild format.

While the balance of the Classic format will be the same as it was in 2014, it won’t be exactly as you remember it when it comes to cosmetics. “For example,” Blizzard says, “Felstalker will be Felstalker and will not revert to Succubus. Also, all Basic cards from the Hall of Fame will be Common rarity in the Classic format.” Blizzard’s also leaving the door open for including old expansions in Classic pending “player feedback”.

Hearthstone’s new Core Set aims to change Standard play in a big way, too. We’ll learn a lot more about what’s next when BlizzCon Online hits later this month.