A proposal to build a casino in Kapolei that would help fund the Department of Hawaiian Homelands already appears to be in trouble as state commissioners raised concerns over how such a program could be implemented and how it came together in the first place.

On Tuesday, the Hawaiian Homes Commission is expected to take a straw vote on whether the proposal should be forwarded to the Legislature, which comes back into session Jan. 20. The proposal already has drawn criticism from several lawmakers and appears unlikely to become law even with the commission’s approval.

At a commission meeting on Monday, a majority of the nine-member commission seemed to lean toward killing the idea. And though not all the commissioners revealed their positions, all had at least some concerns.

Members of the Hawaiian Homes Commission raised concerns over a proposal to build a resort casino in Kapolei.

Many of the commissioners said news of the proposal, which would allow gambling on a resort built on DHHL lands in Kapolei, caught them off guard, and questioned how it came to the meeting with little input from Native Hawaiian beneficiaries.

DHHL Deputy Director Tyler Iokepa Gomes, whose office took the lead on the proposal, said there would be time for that kind of input, but the proposal needed to win approval from the commission first.

The commission received more than 160 comments, most in opposition, the commissioners said.

Gomes began his presentation on the casino measure with a sobering overview of DHHL’s financial position. The department estimates it could take 182 years to clear its wait list for homelands, in part because of state finances but also because not all of the 200,000 acres held in the DHHL land trust can be developed.

“We simply do not have enough developable, residential land to solve our needs,” Gomes said.

Gomes and his team analyzed the gaming earnings from Native American tribes on the continent. Operations in Montana and the Dakotas grossed an average of $368 million, while those in California and Nevada earned a combined $9 billion, according to Gomes’ presentation.

The proposal would create a Hawaii Gaming Commission tasked with overseeing the one private company that would operate a resort-casino on DHHL lands across from the Ka Makana Alii shopping center.

Under the proposal, DHHL would impose a 45% tax on the gaming revenues earned by the private entity that runs the resort.

Correction: Most of the money, 75%, would go to the DHHL fund used for housing and land acquisition. Another 5% would go toward rehabilitation programs for Native Hawaiians.

The state general funds would also get 15% of that tax revenue, while the remaining 5% would go to pay administrative costs of the gaming commission, job training, roads and to create a program for problem gamblers.

The bill would create a five-member Hawaii Gaming Commission whose members would be appointed by the governor. Those individuals should have experience in fiscal management, gaming and investigations, Gomes said.

Randy Awo, a commissioner, wanted more time for Hawaiian beneficiaries to be consulted, which he said could lead to more support in the Legislature. Another commissioner, David Kaapu, worried that much of the regulatory oversight would be left to the state, which has at times neglected the department.

Several commissioners raised concerns over possible increases in crime and gambling addiction. Gomes countered with data from other states and studies that show that has not happened. 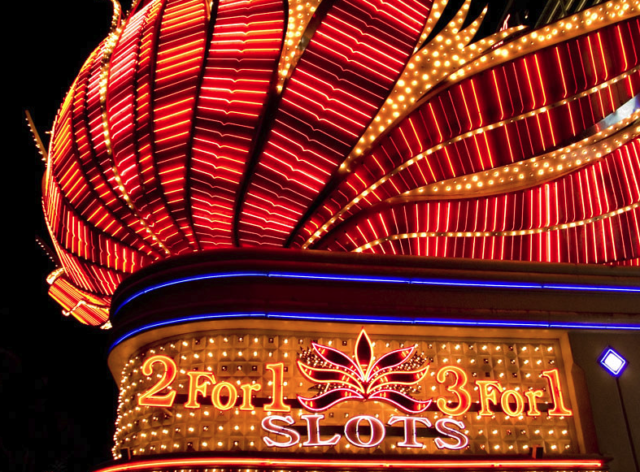 The casino proposal has already run into opposition on the Hawaiian Homes Commission, in the Legislature, and in the beneficiary community.

Commissioner Pauline Namu‘o said she had concerns but would keep an open mind. Kaleikini and Neves both indicated they lean toward supporting the measure.

“I think there has to be a lot of things to iron out,” Neves said. “I think it does give us the opportunity to do our fiduciary duty to our beneficiaries, to get them on a piece of land and stop this ridiculousness of people dying on the wait list.”

Neves said he would help lobby lawmakers. Patty Kahanamoku-Teruya, by contrast, said she would fight to kill it if it makes it to the Legislature.

Even if the DHHL proposal wins the commission’s approval on Tuesday, it would still have a high bar to clear in the Legislature, which has considered but never approved numerous gambling measures over the years .

Sen. Mike Gabbard, who represents Kapolei, told reporters this month that he was doubtful the measure would make it far in the Legislature.

“I don’t see it getting any traction at all,” he said.

Sen. Kurt Fevella, who represents nearby Ewa, also opposed the casino measure in a statement Monday.

“The Hawaiian Homes Commission Act was established for the benefit and purpose of returning Hawaiians to their native lands through residential, farming, and ranching homesteads; not to develop casinos,” Fevella said in a written statement. “There is no place for this type of activity in our growing community and I strongly urge DHHL to reconsider this proposal.”

While not speaking directly on the DHHL proposal, Senate President Ron Kouchi has also said that he opposes any form of gambling in Hawaii.

Thanks! We’ll send you a confirmation e-mail shortly.