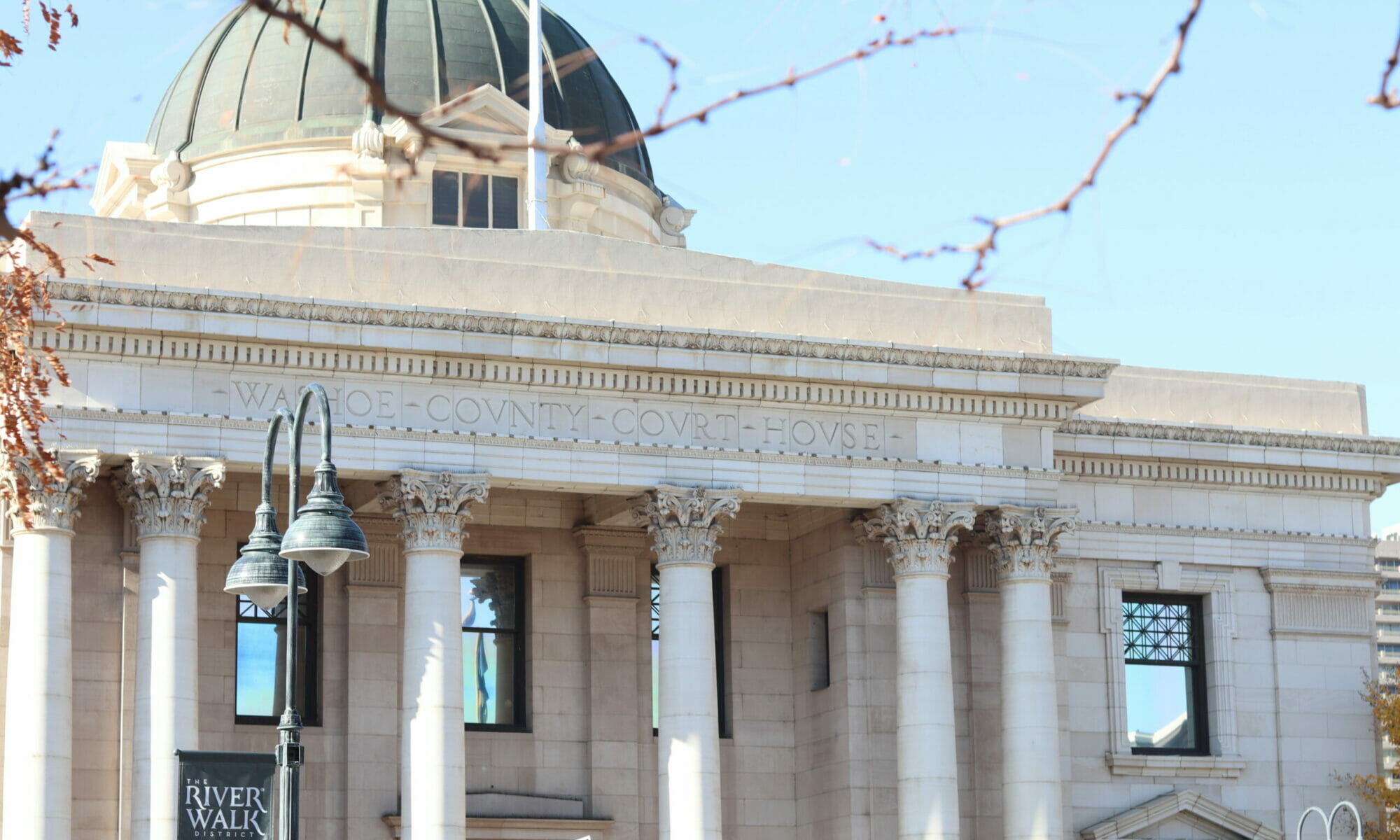 Billionaire Alex Meruelo, owner of the Grand Sierra Resort and Sahara Las Vegas casinos, is the primary financial backer of a Washoe County judicial candidate challenging a sitting judge who has ruled against his properties in the past.

Businesses associated with Meruelo, a Cuban-American billionaire who also owns the National Hockey League’s Arizona Coyotes, have contributed a total of $110,000 to the campaign of Kathleen Sigurdson, a private practice attorney attempting to unseat incumbent Judge Elliott Sattler in Washoe County District Court. Sattler was appointed to the bench by former Gov. Brian Sandoval in 2013 after a two-decade career in the Washoe County district attorney’s office.

The contributions make up the vast majority of all those made to Sigurdson’s campaign (which in total raised $120,000 since the start of the year) and has helped keeped her competitive against the better-funded Sattler, who has cumulatively raised more than $175,000 and spent about $114,000 over the last nine months.

But the contributions, which are Mereulo’s most extensive in a Nevada race since similar large contributions to gubernatorial candidates Steve Sisolak and Adam Laxalt, come amid a complex, expensive and longstanding legal fight between the Grand Sierra Resort and a group of condominium owners in the hotel.

The case, initially filed in 2012, alleges that the Reno-based casino engaged in a “series of illegal and unethical business practices in an attempt to force appellants to sell their units.” The case went before Sattler, who ruled in favor of the condominium owners after the casino company allegedly refused to follow rules of procedure and other court orders. Sattler ultimately granted $8 million in compensatory damages in mid-2014, before initially scheduling a hearing for additional punitive damages.

But those punitive damages were never awarded. Sattler ultimately reversed and dismissed the case, after attorneys for the casino successfully filed a subject matter jurisdiction claim, which held that the plaintiffs (condominium owners) should have mediated their claims before filing suit. In his order, Sattler expressed some regret over the reversal; writing that the result was “inimical and unjust after the course of the Defendants’ conduct throughout this litigation,” adding that they took a “lackadaisical and inappropriate approach” to court rules and orders.

“The Defendants have done everything possible to make the proceedings unjust, dilatory, and costly in abject contravention of (Nevada court rules),” he wrote in a 2014 order. “The Court is bound to following the law and its application and interpretation by the Supreme Court. Should this Court feel it had the authority to decide the issue presented based on what was ‘fair’ or ‘just’ it would deny the Motion out of hand. The Defendants clearly do not deserve the result they will receive, but it is the law.”

Sattler’s decision to dismiss the case was appealed to the state Supreme Court, where in February 2018 a three-judge panel issued an order reversing and remanding the decision to dismiss, sending the original lawsuit back to District Court. The court wrote in its order (authored by Justices James Hardesty, Ron Parraguire and Lidia Stiglich) that attorneys for the GSR spent four years arguing the case without ever bringing up the state law requiring mediation until after the District Court has already ordered $8 million in damages.

The case is still pending in Washoe County District Court.

While the case was pending, businesses associated with Meruelo helped fund the campaign of Sattler’s challenger: Sigurdson.

The personal injury attorney, who is making her first bid for public office, reported receiving $20,000 from the two Meruelo-owned casinos in January and February 2020, and then received another $90,000 from nine entities all registered or associated with Mereulo on Sept. 14, 2020.

The contest between Sattler and Sigurdson is the only competitive judicial race for a District Court seat in Washoe County — all other races only have one candidate.