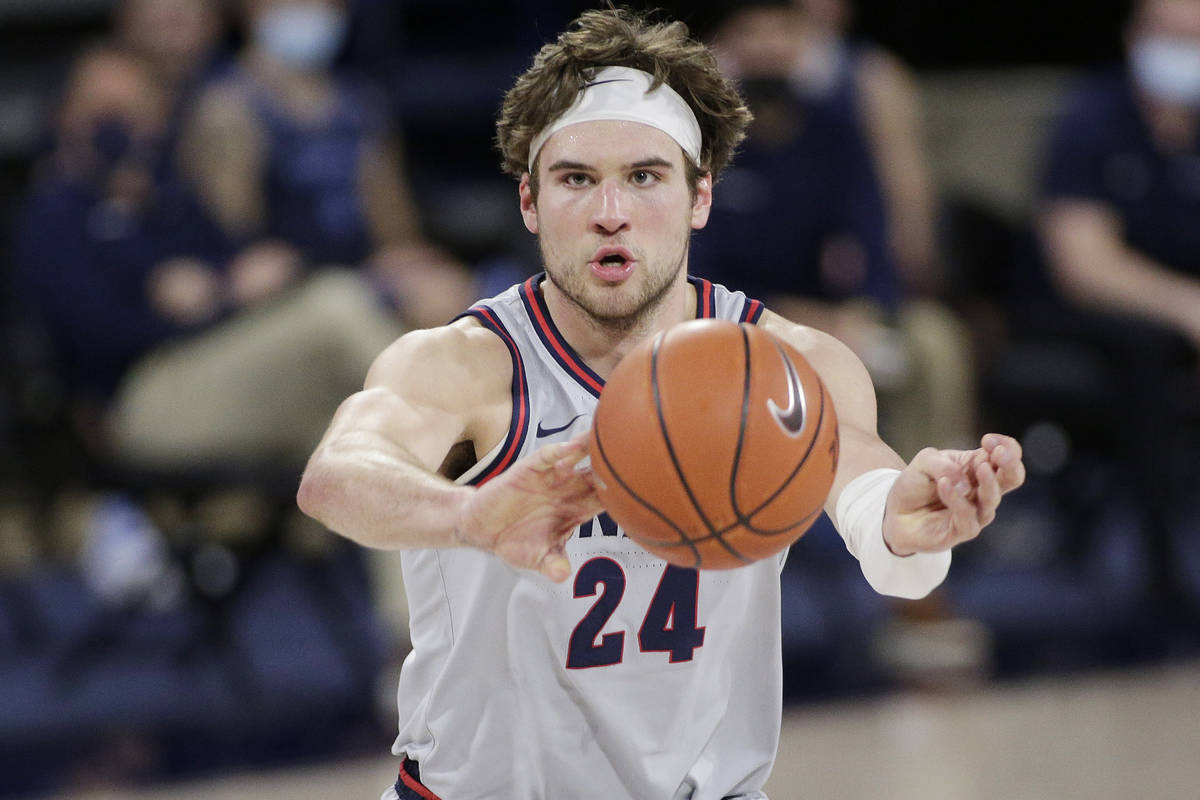 Less than three weeks until Selection Sunday, Gonzaga and Baylor have clearly separated themselves from the pack in college basketball and appear to be locked in a two-horse race to win the NCAA championship.

Will No. 1 Gonzaga or No. 2 Baylor win the national title? Bettors can wager on that prop at William Hill, where the field is -125 and the Bulldogs and Bears are +105 after the price opened Feb. 13 at -120/Even.

“We’ve got dead two-way action on it. Good action, too,” William Hill sportsbook director Nick Bogdanovich said. “Most people think it’s one or the other. But I think all sorts of teams can win this thing.”

No. 1 Gonzaga (22-0) is riding a 26-game winning streak and has won 19 consecutive games by double digits. The Bulldogs are the +180 favorites at the Westgate sportsbook to win it all and are +250 at William Hill.

Gonzaga leads Baylor in tickets and money wagered at the Westgate and William Hill, where the nation’s remaining unbeatens account for the vast majority of futures action.

“They’ve definitely got the most money, by far,” Bogdanovich said. “No one’s even close to either of them.

It’s the opposite scenario at the Westgate, which is in good shape with Baylor but has a pretty big liability on Gonzaga.

“Gonzaga we have been getting popped on all along,” Westgate sportsbook director John Murray said. “Bettors are seemingly not price sensitive when it comes to the Zags.”

Michigan is the 7-1 third choice at William Hill and the Westgate. The No. 3 Wolverines (16-1, 13-4 ATS) also represent the largest liability at both books.

“We definitely don’t need Michigan to win,” Bogdanovich said. “We’ve got a huge liability on Michigan. And they look like the third-best team.”

Las Vegas books lost big Saturday night when underdog Oscar Valdez knocked out Miguel Berchelt with one second left in the 10th round of their WBC super featherweight title fight inside the MGM Grand’s Grand Ballroom.

William Hill lost six figures on the fight in what Bogdanovich said was the biggest decision of the weekend.