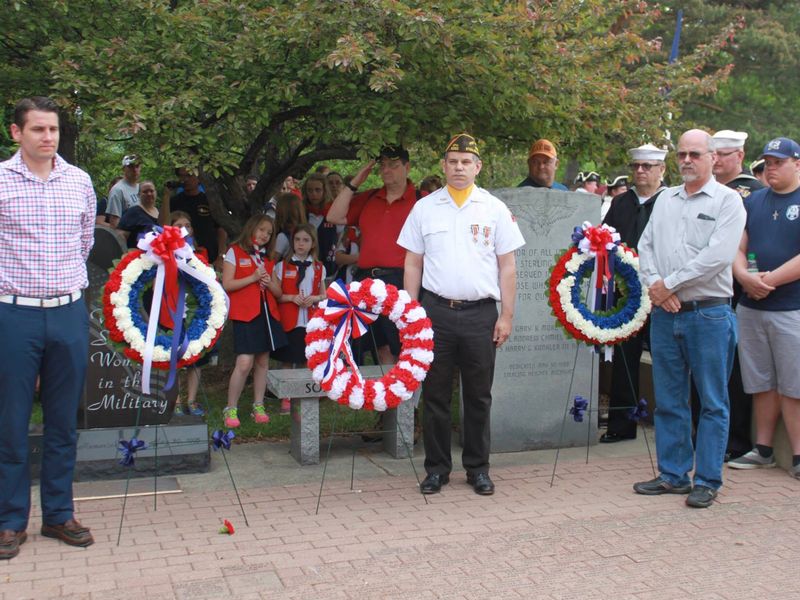 Charity poker games, which raise millions each year for small charities and school groups, can resume in Michigan next week.

But whether they will actually restart on Oct. 9 isn’t clear.

“We are not sure if the Gaming Control Board is going to put new guidelines or restrictions on the games,” said Kate Hude, executive director of the Michigan Charitable Gaming Association.

But it’s not clear if those will be the only guidelines required by the Michigan Gaming Control Board, which provides oversight of millionaire parties, the Detroit casinos, horse racing and now online sports betting, which is taking shape in the state.

Though the Detroit casinos reopened at 15 percent capacity in early August, poker games at the casinos aren’t yet permitted, and won’t be until the casinos submit safety and social distancing plans to be approved by Gov. Gretchen Whitmer and a minimum reopening guidelines order issued by the Gaming Control Board, spokeswoman Mary Kay Bean said in an email last week.

Those guidelines include a maximum of three guests to a poker table, masks worn by players and dealers, a strategy for breaking up crowds and a system for sanitizing cards and chips.

Once they are permitted again, charities and their suppliers will be required to comply with workplace safety standards and health and safety standards before events could resume, Bean said last week.

The ability to restart millionaire games means a lot for the small charities and school groups that benefit from them, Hude said. VFW and Knights of Columbus members rely on the games not only to help their communities but also to keep their doors open, she said.

Millionaire parties have been prohibited by executive order since March. Bingo games were permitted but limited to 10 people indoors or 100 people at outdoor bingo events in Southeast Michigan or 250 at outdoor bingo games hosted in Northern Michigan.

Restrictions have cost the small charities that benefit from them an estimated $8.5 million-$9 million and the small businesses that provide gaming supplies, dealers and locations millions more, Hude said.

The association’s membership is made up largely of charities but also includes licensed suppliers that rent equipment or provide dealers for the charity poker games, along with a handful of locations that host the games, Hude said. The Michigan Gaming Control Board reports net profits to charities but not suppliers and venues.

Last year, chip sales in the millionaire party or Texas hold ’em games totaled approximately $72.4 million, the Michigan Gaming Control Board said in its annual report. Charities, which secured 2,149 millionaire party licenses, saw a net profit of about $6.3 million, with licensed suppliers, venues and the poker players themselves splitting the remainder.

Gross revenue from charity bingo games and pull-tab tickets sold during the games by charities like the Knights of Columbus and Veterans of Foreign Wars totaled just over $127 million last year, and charities netted just under $11 million of that, according to numbers released by the state.

Hude estimates charities this year have lost over $5 million in gross revenue on bingo games and pull-tab tickets. And they’ve lost roughly $35 million in revenue from charity poker games and net profit of about $3 million of that.

In the aggregate, it doesn’t sound like very much, Hude said. But most of the charities that do charitable gaming tend to be smaller organizations — the booster clubs for schools, civic organizations like Kiwanis and Optimist clubs, Moose and Elks lodges, veteran organizations, religious organizations like Knights of Columbus and smaller animal rescues and arts and culture groups. Most are volunteer-run and count on millionaire parties to raise $20,000-$30,000 per year, Hude said. Without those funds, charities are facing cash shortages, and some are close to closing.

VFW Post 6250, which is set to celebrate its 100th anniversary in May, shares rented space in a Sterling Heights building with American Legion Post 326. Both organizations provide services for veterans, from memorial ceremonies for honorably discharged veterans to benefit application and tax assistance, transportation, housing referrals, furniture and professional clothing for job-seeking veterans.

The groups typically raise a combined $24,000-$30,000 per year to help fund those services and cover rent and utilities, said Stephen Bilan, the commander of the two posts and a personal and corporate tax accountant with Bilan Accounting Service in Sterling Heights.

Eighty percent or more of its budget each year comes from hosting millionaire parties, Bilan said.

“I’m not going to charge people to fold a flag. And we do have stuff to do honors; it’s just a matter of finding people to do them,” he said.

But the organizations haven’t been able to provide any additional services to veterans that require cash outlay, unless its efforts to raise individual donations through a Facebook appeal and a developing silent auction bear fruit.

“It’s a sigh of relief that the games are open finally, but now we stand in line to be able to get one of the licenses to raise the funds” and to find a venue to host them, Bilan sid Monday.

Given their reliance on the games for the majority of the revenue they bring in each year, the two organizations have anxiously been waiting for a green light for them to restart. The VFW post has cash reserves to cover expenses for another three months, he said. But the American Legion post is out of cash.

Bilan said he has asked the Michigan Gaming Control Board if charities that are out of cash can secure a license for a four-day game on credit until after the games are held.

While he waits to hear back, he plans to take a request to the VFW post’s board of directors to make a $200 donation to the American Legion post he also leads so it can apply for a license.

On a large scale, the millions charities have lost on the games isn’t huge, Hude said. “But on a micro scale … that can go a long way in the community, helping to buy backpacks, feed people and rescue animals.”

On the charity bingo front, the Bureau of State Lottery, which oversees those games, last month sent a letter to bingo game licensees to clarify where the charitable bingo games stand after getting questions on whether they should be treated as events, facilities or restaurants.

Licensed bingo games are considered an event subject to a maximum of 10 people indoors and 100 for outdoor events except those in regions 6 and 8 in Northern Michigan, which can host up to 250 people outdoors, licensing director Todd Gardner said in the letter.

Licensed bingo halls are currently closed as facilities that operate for amusement or other recreational or entertainment purposes, according to executive order 2020-160.

Bingo licensees can, however, host car bingo in a parking lot, field or other outdoor location and might consider selling charity game tickets during the event to raise additional money, Gardner said.

“We recognize the important work performed by nonprofit organizations across Michigan and the critical need for fundraising activities,” he said in the letter.

“We hope to work with you through these challenging times, finding new ways to offer charitable gaming as a meaningful fundraising mechanism consonant with public-safety concerns.”