Our match previewer Andy Schooler is expecting experimental line-ups and few goals when England host Wales in a friendly on Thursday night. But don’t let that put you off, as there’s there’s still value to be found. 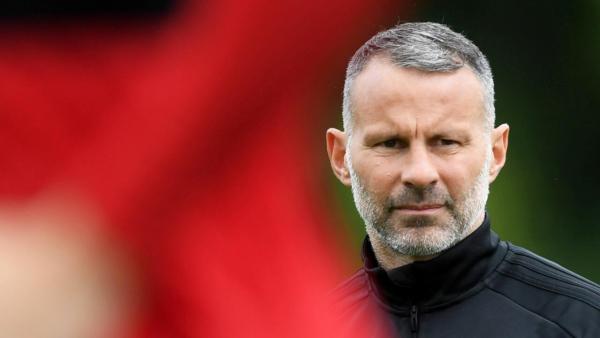 Andy says: “Fifteen of Wales’ 21 games under Ryan Giggs have landed this bet, including five of seven friendlies.”

Steve Clarke faces the most important game of his reign as Scotland boss in this Hampden Euro 2020 playoff and Frankie Monkhouse expects an entertaining home win.

He says: “There’s plenty to bet on in this match away from picking a winner. The stats associated with the game show both teams have found the net at least once in each of the previous three meetings.”

The Republic face a winner takes all Euro 2020 play-off in Bratislava and Daniel McDonnell expects it to go down to the wire.

He says: “There’s ample reason to think Slovakia are underpriced as the favourites have endured a more troubled preparation…”

Paul Robinson is predicting a close encounter between Bosnia-Herzegovina and Northern Ireland as both sides bid to reach Euro 2020.

He says: “There really isn’t much to split the two teams, and neither are in great form.” 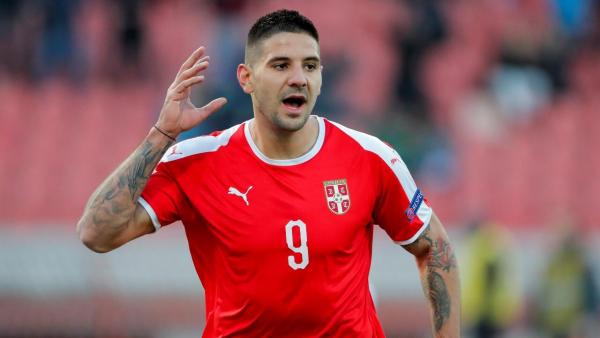 Dan Fitch thinks that the attacking talents of Norway and Serbia are bound to shine, as he previews some of the other Euro 2020 play-offs on Thursday.

He says: “It’s something of a pity that these sides have been drawn to face each other, as they are arguably the two strongest teams involved in the play-offs.”

Germany will concede while winning against Turkey, according to Dan as he preview’s Wednesday’s international friendlies.

He says: “Following their Nations League disappointment, Germany have lost just one of their subsequent 12 matches (W7 D4). In that run their only clean sheets have come against Belarus, Estonia and Northern Ireland.”

Back Germany to beat Turkey and both teams to score at [3.5]