On this week’s Football…Only Bettor host Kevin Hatchard is joined by guests Mark O’Haire and Betfair’s Jason Murphy. The team discuss the Champions League, the title races in Europe’s top leagues, how to use Expected Goals in your betting and recommend the best bets this week, including the Podcast OddsBoost.

Listen to the show and see below for a summary of their bets.

Mark: Atalanta 4.47/2 aren’t out of their tie with Real Madrid. Of course, the Italian side didn’t want to concede an away goal. But if Duvan Zapata is back for the second-leg this might turn out to have not been such a bad result for Atalanta. They are not out of the equation to qualify.

Jason: The 4-1 scoreline in Bayern’s win over Lazio didn’t tell the full story. The Bayern drift was interesting. If it’s Bayern v Man City in the final it’s difficult to say who’d be favourites. But I’d back Bayern and think they are value now at 4.67/2.

Kevin: I think Bayern are still in pretty good shape, when you look at how many games they’ve played and how much they’ve won. I thought Pep Guardiola looked tense and amped up when tournament favourites Man City 3.711/4 beat Monchengladbach.

Jason: The Champions League isn’t always won by the best team. It’s all about big moments (which can change ties). Atletico are 4.216/5 to qualify after losing the first leg to Chelsea but that price assumes the second leg is played at Stamford Bridge.

Serie A Title Race – Inter in the driving seat?

KH: Inter achieved a huge result in beating Milan last weekend and are now four points clear at the top of the table.

JM: Inter aren’t in any cup competitions and can concentrate on the title race. The 1.364/11 is short but there is still value in it. They are in the driving seat and, if they don’t win, it will be a terrible collapse.

JM: Atletico 1.784/5 have dropped points recently. We have them at 8/11 on the Sportsbook at the moment. They will drift if they lose to Real Madrid next weekend.

The best bet for the title would be Real Madrid at around 4.03/1. Sevilla are also having a phenomenal season.

MO: This is my favourite title race at the moment. I think it’s more open than the odds suggest and I’d be laying PSG at 1.292/7. They were bordering on disgraceful against Monaco last weekend. 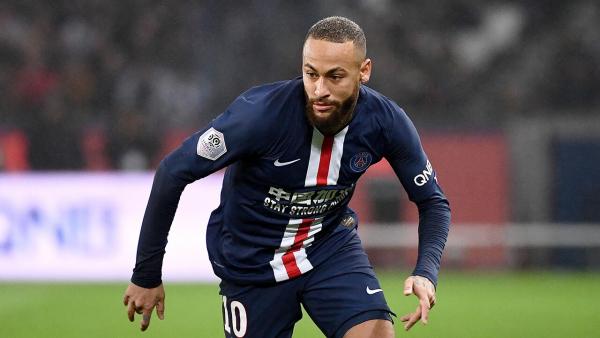 Lille 5.24/1 and Lyon 5.14/1 are both running PSG close. I like Lille, although their involvement in the Europa League could open the door for Lyon who have no other commitments. There’s a lot in Lyon’s favour.

MO: Chelsea have been efficient rather than spectacular under Thomas Tuchel and are set up well to get something from this game. Playing Tuesday to Sunday will help Chelsea too, with United playing in the Europa League on Thursday, although Ole Gunnar Solskjaer will probably rotate his squad. United are moving along without pulling up any trees. Under 2.5 goals at just shy of even money is my bet.

JM: There may be a bit of value in the draw at 3.55/2 as United want to nail down a top four finish rather than go for the win and try to chase Man City at the top.

MO: Arsenal have a massive game in the Europa League in the final and, while Leicester are in action on Thursday too, Arsenal could come into this fatigued. Under Mikel Arteta this Arsenal team has an issue with chasing games. The 1.875/6 on Leicester +0 on the Asian Handicap appeals to me.

JM: This is a fascinating match between two unpredictable teams. I could look to lay Everton close to kick off as their price will be short due to their big win over Liverpool.

MO: For this early kick off on Saturday Man City have limited preparation time after travelling back from Budapest on Wednesday night. West Ham did hold City in the reverse fixture and have seven wins in nine. But their record against the top four isn’t great. 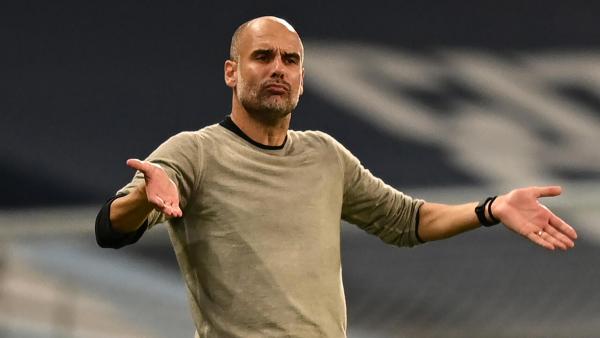 JM: In La Liga, Getafe have all kinds of problems but I’m still going to back them at home at 2.6413/8 against an inconsistent Valencia team.

JM: A couple more in Spain. Eibar are too short at 2.245/4 for their match against Huesca and laying Eibar is a very good bet. Sevilla are having a fantastic season and for me they will be in a better place when they host Barcelona. Sevilla 3.39/4 are one of this weekend’s better La Liga bets.

MO: In Ligue 1, Monaco play Brest this weekend and over 2.5 goals and both teams to score at 1.865/6 has a good chance of landing.

KH: In the Bundesliga Frankfurt to win at Werder at 1.875/6. Frankfurt have won nine and drawn two of their last 11 matches and they can overwhelm this struggling Werder team.