The stats suggest we should see goals at Old Trafford on Tuesday night and it would be no surprise if Bruno Fernandes doesn’t get one, according to match previewer Jamie Pacheco.

He says: “It’s now 18 goals in 39 matches in all competitions for the season for club and country and three in his last five, including a wonder strike on Saturday. He also scored a memorable goal in this competition against Liverpool in the previous round after coming off the bench.”

Cup favourites Manchester City head to Championship promotion challengers Swansea in the FA Cup and Simon Mail does not envisage an upset.

He says: “Man City have kept a clean sheet in 10 of their last 14 wins and should be able to shut out Swansea in this tie.”

Back Man City to win to nil @ Evens (Sportsbook)

Two Premier League heavyweights do battle in the FA Cup at Goodison Park – in what should be the tie of the round – and Kevin Hatchard anticipates an entertaining encounter. 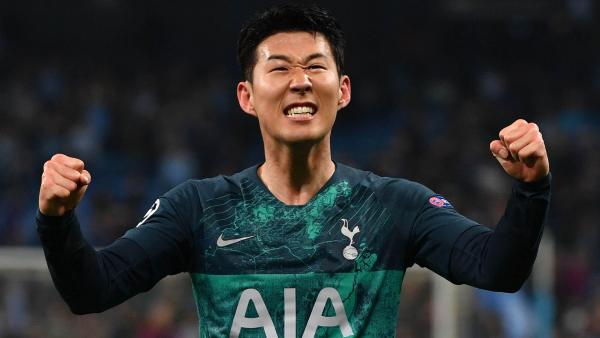 He says: “Neither of these sides will want this to go to extra time, and neither defence is keeping many clean sheets.”

Andy Schooler is backing Sheffield United to continue their improved form by beating Bristol City in the FA Cup fifth round on Wednesday night.

He says: “A home win looks fair enough but to squeeze some more out of that option, backing the Blades to win by a one-goal margin looks wise. All five of their wins this season have come this way.”

Dan Fitch uses Opta stats to guide his way to FA Cup fifth round predictions for every match.

He says: “Chelsea have won four of their last five meetings with Barnsley in all competitions, including a 6-0 home win in the League Cup earlier this season.”

Max Liu sticks to the all-Premier League ties as he selects a same game multi bet for each night of the midweek fifth round.

He says: “Anthony Martial didn’t play against Everton but he did get two goals last he was picked, in the 9-0 win over Southampton, and he should start here. I’ll back him to score first in a United victory with West Ham netting.”

Back Man Utd to win, Anthony Martial to score first and both teams to score @ 16.12

There’s also a full EFL round in midweek and Alan Dudman is first up with his pick of the best League One bets.

He says: “This is a big game with top against third, but the visitors have won nine on the road this season and are going so well that the 3.1511/5 price is very attractive.”

He says: “Scunthorpe’s record at Glanford Park this season is not bad – five wins and two draws – but the goal returns of Abo Eisa and Ryan Loft have not been consistent enough to think that Neil Cox’s men can seriously worry visitors Bradford, who have some great momentum behind them.”