Pierre-Emerick Aubameyang retains his place as the headline pick for the second week running, and deservedly too after hitting the ground running with a goal against Fulham on opening day. This weekend their opponents once more will have their defensive struggles against this Arsenal attack, with West Ham already struggling after losing 2-0 at home to Newcastle United in their opening fixture.

Aubameyang demonstrated his worth as a midfield asset this season in Gameweek 1, with his score boosted from five points to seven points in his reclassification: he gained an additional point for his goal and benefited from a clean sheet point too. He was unlucky not to deliver more in this game, having taken three shots in the box, including a header late-on.

West Ham conceded 15 goal attempts in Gameweek 1, with ten of those coming from inside the box. They can’t afford that same level of negligence against this Arsenal front three. The Gunners had five shots on target against Fulham, which was third highest of all teams in the Premier League, with their three big chances amassing to three goals.

Aubameyang is available to back at 3/1 to score two or more goals against West Ham this weekend.

Everton were perhaps the biggest surprise package of Gameweek 1, having managed a rare away win against a traditional big six side. Many of their new midfield signings were on display and hit the ground running, which was of a big benefit to Dominic Calvert-Lewin who was relatively starved of service in the previous campaign. 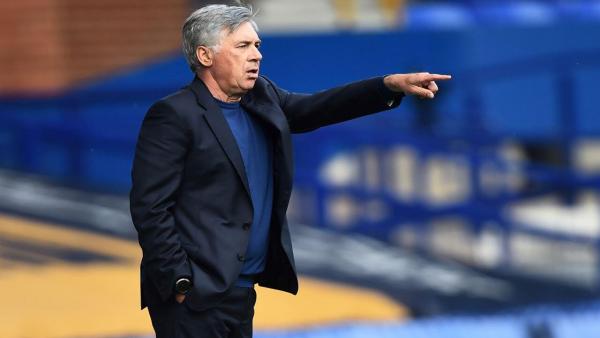 He thrived in the lone striker role against Tottenham Hotspur, with his aerial prowess on display as he leapt to head in the only goal of the game. He was perhaps unlucky not to have got on the scoresheet again, with team-mate Richarlison squandering an easy cut-back in the first half of the game.

Everton certainly look like a side fantasy managers should be investing in, and Calvert-Lewin comes in at a friendly £7.0 million price point (for now anyway). This week it’s a home game against West Brom, who conceded more shots on target (seven) and big chances (four) than any other side in Gameweek 1.

Manchester United assets were largely ignored given their lack of fixture in Gameweek 1, but are hot on the transfers in list this week ahead of a home game against Crystal Palace and a relatively kind looking fixture schedule. Bruno Fernandes leads the race, and currently sits among the top five transfers in for this week.

One lesson learned from Gameweek 1 was that we are likely to see even more penalties in Premier League this season, with tweaks to VAR coming in-line with current FIFA guidelines. Manchester United have won the most penalties of any side in the last two seasons and Bruno Fernandes will be the lucky recipient in this campaign.

Fernandes has already converted eight spot-kicks in all competitions in his short-time at Manchester United, with eight goals and eight assists from just 14 Premier League games last season. He certainly looks to be the go-to Manchester United asset and is a solid captain pick for this week: now is the time to get on board.

You can back VAR and bet on Manchester United to score a penalty against Crystal Palace at odds of 13/5.

The Sleeper Pick: Raheem Sterling – Wolves (A) (A)

Over in the blue half of Manchester, another side who had no fixture last week that fantasy managers are shopping for is Manchester City. Kevin De Bruyne is getting much of the traffic as the most transferred in player for Gameweek 2, but Raheem Sterling is flying under the radar, with a current ownership of under 5%. He’s the same price as Kevin De Bruyne. 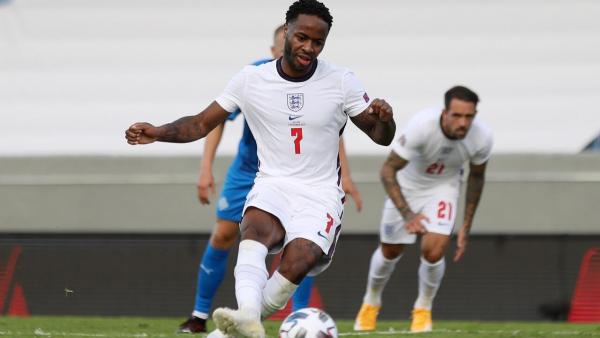 Sterling finished last campaign in fine form, and ended the season with 20 goals and six assists. That’s impressive numbers and another improvement in his goal-scoring from the 17 and 18 goals delivered in his previous two Premier League campaigns. He scored eight goals in ten appearances during Project Restart.

Up first for Manchester City is a tricky away fixture to Wolves. This fixture ended 3-2 in Wolves favour last campaign, but Raheem Sterling provided the two City goals from the left wing. It could be an interesting match-up against Adama Traore at right wing-back for Wolves: they conceded four chances down their left flank in their opening Gameweek 1 fixture.

Our final pick this week is Jamie Vardy, who comes into this game as somewhat of an unknown quantity. He did start Gameweek 1 with a huge 13 points and the upcoming fixture schedule appears to be particularly favourable. He’s one of two players who converted two spot-kicks on opening day, as well as Mo Salah.

The question mark over Jamie Vardy right now is that he failed to register a single shot beyond those two penalties. However, we know with Vardy that he doesn’t necessarily need the underlying statistics to back up his performances, penalties will be a huge part of the game this season and he tends to go on scoring streaks.

He’s a player I’m highly tempted to transfer in this week: he was the top goal-scorer last season and this could be the start of another great form run. It’s a tricky fixture to predict in Gameweek 2, having not seen Burnley in action as yet in this campaign. Ben Mee is likely to be out for this game, which could benefit the Leicester City attack.

Back Jamie Vardy to score against Burnley at 10/11 in Gameweek 2.