Manchester City are the clear 3.02/1 favourites to win this season’s FA Cup after surviving a third round scare at Cheltenham Town on Saturday evening.

The League Two outfit acquitted themselves extremely well throughout the match and took a shock lead when Alfie May prodded home from close range on the hour mark after a long Ben Tozer throw-in had caused chaos in the penalty area.

The Robins, 72 places behind the Citizen in the league ladder, battled bravely to hold onto their lead, but just as the dreams of becoming famous giantkillers edged ever closer Pep Guardiola’s men hit the minnows with two quick goals through Phil Foden and Gabriel Jesus with less than 10 minutes remaining.

Michael Duff’s men tried in vain to find the equaliser that would take them to extra-time and potentially penalties, but it was the Premier League title chasers that put the game to bed, scoring a third through Ferran Torres in stoppage time.

Manchester City will travel to Championship side Swansea in the fifth round of the competition after the Welsh outfit thrashed Nottingham Forest 5-1 on Saturday afternoon.

Arsenal exit but Chelsea safely through

There were mixed fortunes in the fourth round for two of the Premier League’s ‘big six’ as Arsenal lost to Southampton on Saturday lunchtime before Chelsea eased past Luton 24 hours later.

Mikel Arteta made plenty of changes to his starting XI for the trip to St Mary’s but it was his opposite number, Ralph Hasenhuttl, who was rewarded for naming a strong side when Kyle Walker-Peters’ cross was turned into his own net midway through the first half for the game’s only goal. 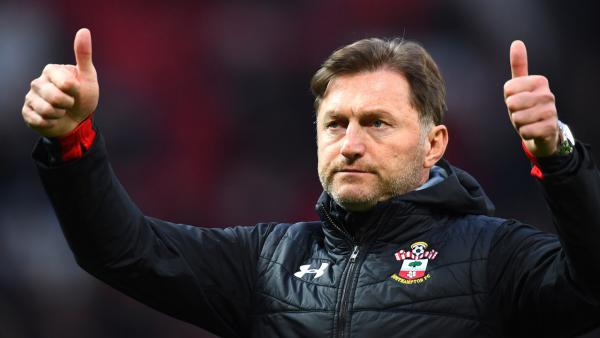 Chelsea produced a sold performance for under-pressure boss Frank Lampard in Sunday’s early kick-off, Tammy Abraham scoring a hat-trick in a 3-1 victory. The only negative for Lampard was Timo Werner yet again failing to find the net during the 90 minutes which included the German international missing a second-half penalty.

The Blues are available to back at 7.87/1 to win the FA Cup (prior to Sunday’s late games), and they will face another Championship side in the fifth round, Barsnley, after the Tykes got the better of promotion-chasing Norwich.

Southampton (17.016/1) will play away at Wolves (27.026/1) in an all-Premier League fifth round tie after Nuno Espirito Santo’s men edged past non-league outfit Chorley on Friday night.

Sunday strolls for Foxes and Clarets

In Sunday’s two afternoon kick-offs it was Leicester and Burnley that secured their passage to the fifth round with comfortable victories over Brentford and Fulham respectively. 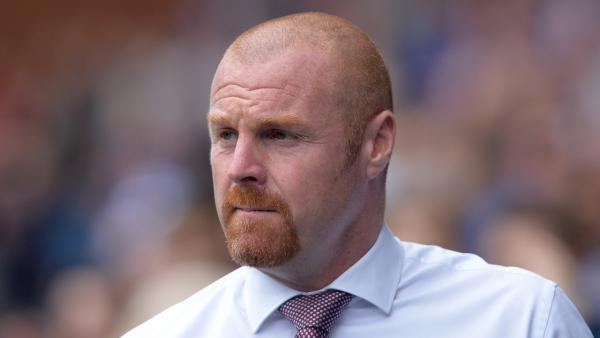 Burnley – fresh from their superb 1-0 win at Anfield in midweek – recorded yet another clean sheet in their 3-0 win over a much-changed Fulham side at Craven Cottage.

Sean Dyche‘s men can be backed at 50.049/1 in the FA Cup Winner market and they will host the winners of Bournemouth v Crawley in the next round.

To Win the FA Cup