Doyle Brunson sung the praises of Phil Hellmuth on Twitter, touting the “Poker Brat” as the greatest no-limit hold’em player in the world. 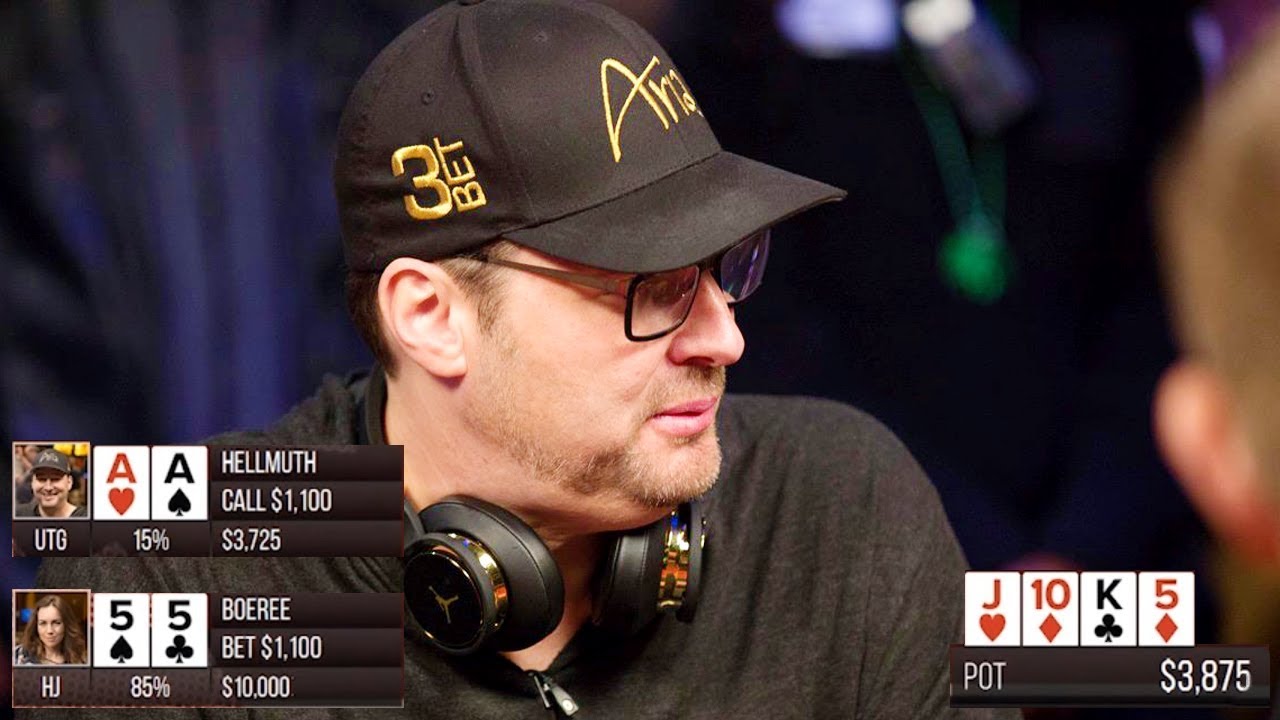 Is Phil Hellmuth the best NLH player ever? Doyle Brunson sure seems to think so. (Image: YouTube)

It’s tough to find a more credible source when it comes to poker skills than “Texas Dolly.” After all, he’s a Poker Hall of Famer and 10-time World Series of Poker Main bracelet winner, one of just four players in history to reach that plateau. So, when he makes such a bold claim, the poker community listens.

I just saw Phil Helmuth has cashed 154times at the WSOP so he has probably entered 200 tournaments. He is the best NLH tournament player in the world, in my opinion. https://t.co/CJkPlO0y6I

“I just saw Phil Helmuth has cashed 154times at the WSOP so he has probably entered 200 tournaments. He is the best NLH tournament player in the world, in my opinion,” Brunson wrote.

Doyle’s stats were actually a bit off. Hellmuth has 162 cashes in bracelet events, most all-time. He also holds the record for most bracelets (15), and runner-up finishes at the World Series of Poker (11). And he is the 1989 poker world champion, and only player to have won the WSOP Main Event in Las Vegas and the Main Event in Europe (2012).

Among Hellmuth’s 15 WSOP titles, nine were in no-limit hold’em, yet another poker record. The “Poker Brat” isn’t just a one-trick pony, however. While he’s indisputably the greatest performer of all-time at the World Series of Poker, his accomplishments in no-limit hold’em, and poker in general, span far beyond the WSOP.

Hellmuth has never won a World Poker Tour title, but he does have five final table appearances, and three final table near misses. He’s won in virtually every format of NLH imaginable. He won the inaugural NBC National Heads-Up Poker Championship in 2005, beating Chris Ferguson in the finale, and then finished runner-up to Mike Matusow in 2013, the show’s final year. More recently, he dominated Antonio Esfandiari in three straight heads-up matches on PokerGo to win $200,000. Perhaps, Doyle knows what he’s talking about.

Hellmuth is a polarizing player and many poker pros refuse to acknowledge his greatness. Part of the reason for that is the WSOP G.O.A.T. refuses to adapt to the new age GTO mindset. And then some don’t care for his table antics that made him known as the “Poker Brat.” Recently, Phil Galfond received backlash from some high-stakes pros such as Olivier Busquet for praising Hellmuth’s play during the Esfandiari match.

You either love Phil Hellmuth or you hate him. But, like Doyle Brunson said, you simply can’t deny his greatness, GTO or not.