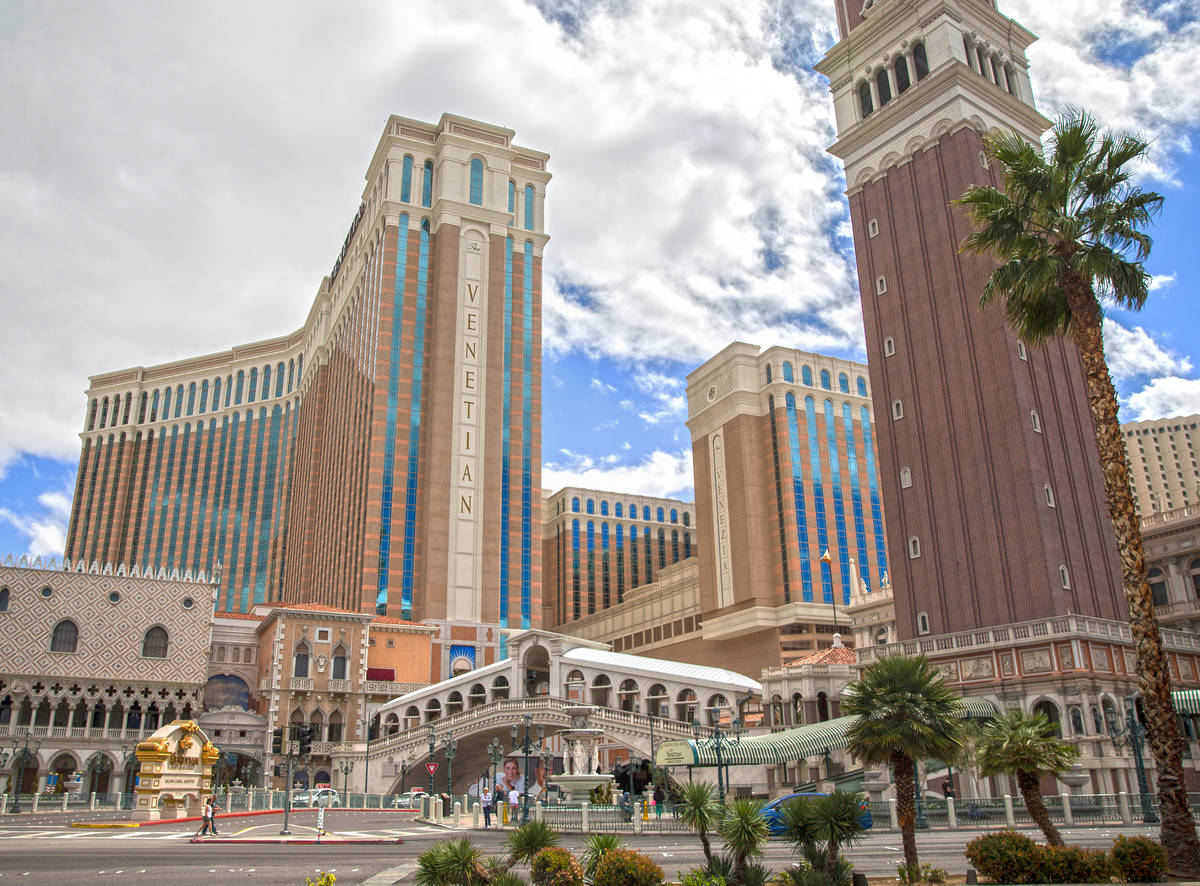 But Sands is doing what companies try to do in lean times: invest.

The Grand Suites at Four Seasons Macao, a $450 million investment in 290 luxury suites in two towers, opened its doors last month and the company is plowing $1.35 billion into rebranding Sands Cotai Central into the Londoner. Various improvements are scheduled to debut through 2021.

In Singapore, the company remains committed to spending $3.3 billion on a new luxury tower at its Marina Bay Sands property and a new arena. A 2024 opening is planned.

Chairman and CEO Sheldon Adelson said the pandemic recovery continues to progress in all of Sands’ markets, including Las Vegas, Singapore and the Chinese special administrative region of Macao where it is the market leader.

“We remain optimistic about the eventual complete recovery of travel and tourism spending across our markets, as well as our future growth prospects,” Adelson said in the statement.

Gaming analysts have grown more pessimistic on the Macao region’s recovery in recent months. Macao’s Gaming Inspection and Coordination Bureau reported gross revenue from the region’s casinos was $166.7 million (U.S.) in August, down 94.5 percent from the $3.041 billion reported the year prior.

A Monday report from J.P. Morgan analyst Joseph Greff said that the rebound during the Golden Week period — a major holiday in China — earlier this month was “slower than anticipated,” and there has been a “generally slow visitation boost and revenue recovery” after the region loosened travel restrictions.

According to a report from UBS Investment Research, gaming revenue for Golden Week was down 75 percent year over year due to ongoing regulatory pressures on the VIP segment.

Union Gaming analyst John DeCree wrote on Oct. 18 that he has “yet to see any sign of recovery” in the Macao region since casinos reopened in February.

“Even after China began relaxing travel restrictions to Macao in August, visitation remained subdued with gaming volumes even more so,” DeCree said in the note. “It has become increasingly difficult to forecast the timing or magnitude of a recovery, giving us no reason to fundamentally recommend the shares of Macao casino operators.”

DeCree said travel visas continue to hinder visitation. While visas are available, the automated, online process to obtain them is not — travelers need to apply in person, and processing times can take up to two weeks. Additionally, travelers to Macao need to present a negative nucleic acid test.

“This makes last-minute, spontaneous, or frequent trips impractical,” DeCree wrote. “We anticipated a gradual loosening of travel restrictions, which played out as expected, but the recovery never ensued.”

Rob Goldstein, president and chief operating officer of Sands, said existing coronavirus restrictions continue to plague the Las Vegas market. He said restrictions on large group gatherings have slowed midweek visitation to Las Vegas, but that could change as state policymakers prepare to enable the gathering of larger groups.

Goldstein said the larger problem may be recovering airlift as the nation’s airlines have slashed hundreds of flights from their schedules.

Every major revenue category was down in the third quarter.

Earlier in Wednesday’s earnings call, an analyst asked how the outcome of the U.S. presidential election would affect the nation’s relationship with China.

Adelson’s family and the company have been among the largest donors to Republican political candidates and President Donald Trump’s re-election campaign.

Sands shares were down 0.6 percent Wednesday to $45.94 in below-average volume trading on the New York Stock Exchange. But after hours, the stock showed a $2.06, 4.5 percent rebound to end at $48 a share.

The Review-Journal is owned by the family of Las Vegas Sands Corp. Chairman and CEO Sheldon Adelson.

Third-quarter revenue and earnings for Las Vegas-based Las Vegas Sands Corp., operator of The Venetian and Palazzo on the Strip and resorts in Macao and Singapore. (NYSE: LVS)