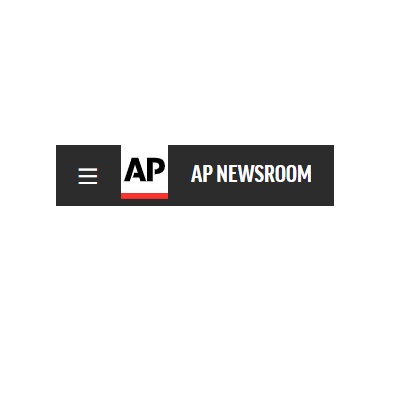 DEADWOOD, S.D. (AP) — Authorities say a 28-year-old woman found on the dance floor of a Deadwood casino died from a self-inflicted gunshot wound. The Rapid City Journal reports that officers responded to a call of a shooting at The Buffalo Bodega Gaming Complex just after midnight Saturday. Medics attempted to revive the woman, but were unsuccessful. She was declared dead at the scene. The victim’s identity has not been released and the incident remains under investigation.