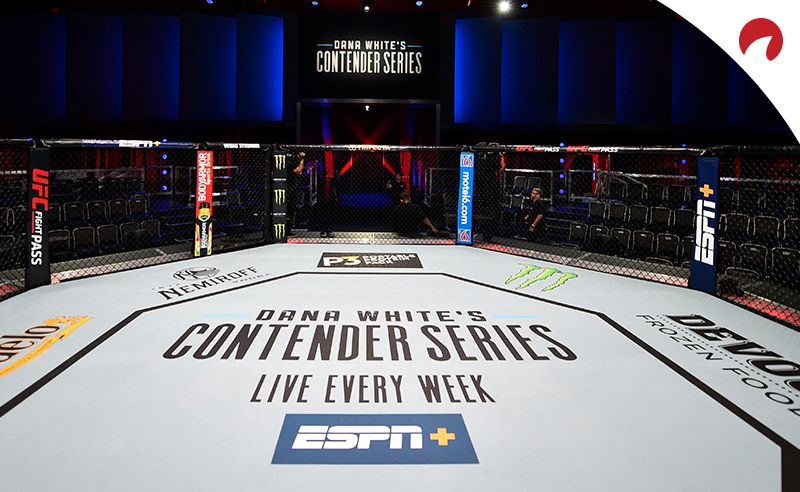 Earning a contract to fight in the UFC is a dream for mixed martial artists across the globe and that can be achieved with an impressive performance in Dana White’s Tuesday Night Contender Series. A summer sensation for the promotion recently, Season 4 began on August 4 and through seven weeks, 26 fighters have earned contracts.

Originally, fighters had to earn their way into the UFC as a prospect through The Ultimate Fighter but the Contender Series that began four years ago provided another avenue to fight in the Octagon – by impressing UFC president Dana White in a one-off fight.

Online sportsbook Bovada has released odds for Week 8, with this week’s action taking place on Wednesday due to the U.S. election on Tuesday. There are five fights scheduled, with 10-3 lightweight Ignacio Bahamondes as the largest favorite at -450 over 6-1 Edson Gomez, who comes back at +325. The tightest line is in the featherweight division with 13-6 Luis Saldana (-165) favored over 11-5 Vince Murdock (+135).

New to betting on the fights? Check out our UFC betting guide to help you get in on the action. Also, keep an eye on our UFC Odds page for the latest up-to-date betting lines.