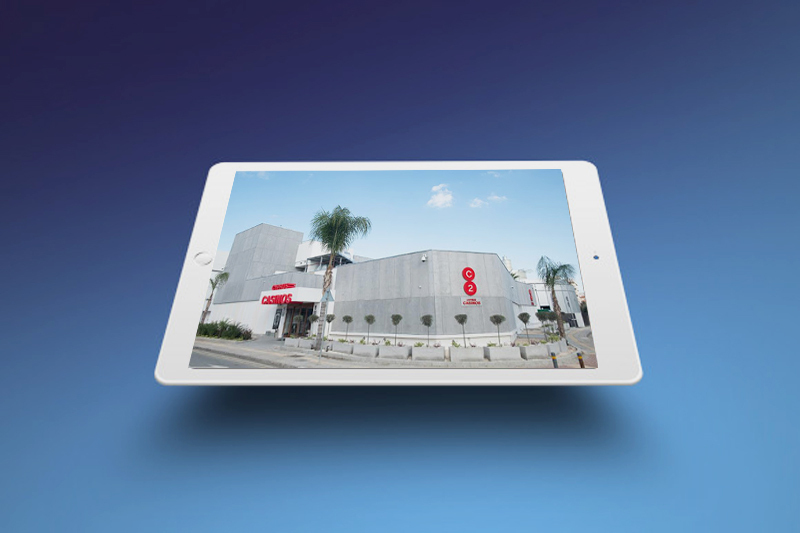 Cyprus Casinos, the Republic of Cyprus-based subsidiary of gaming and hospitality giant Melco Resorts & Entertainment, has suspended operations at all of its casinos across the island nation as Covid-19 cases have spiked at an alarming rate over the past month.

In a message on its website, the casino operator informed its customers that it has temporarily suspended its operations “according to the government directive.” Cyprus Casinos has not announced a reopening date for its gambling venues.

The company was formed after its parent organization, Melco, won in 2016 the right to build a multi-million integrated casino resort in the Cypriot city of Limassol and open and operate four satellite casinos in four other cities around the tiny Mediterranean island nation.

A temporary casino opened doors in Limassol in the summer of 2018 and will remain operational while the main resort is under development. Cyprus Casinos has launched since then four mini-casinos in the capital Nicosia, Larnaca, Ayia Napa, and Paphos.

As the number of new Covid-19 cases kept soaring, the Cypriot government issued earlier this month an order forcing hospitality venues, shopping malls, and churches to shut down. The nationwide shutdown took effect on December 11.

On November 12, Cyprus Casinos announced that it had suspended temporarily operations at its temporary casino in Limassol and its satellite casino in Paphos in line with sweeping lockdown measures imposed by Cyprus officials in these two districts.

Paphos and Limassol entered an almost complete lockdown on November 12 to curb the spread of the coronavirus. Measures in the two districts included a curfew from 8 pm to 5 am and a ban on movement in and out of Paphos and Limassol. The two casinos were supposed to stay shut until November 30, but due to the new wave of anti-virus measures, they will remain closed indefinitely along with their sister properties in other parts of Cyprus.

Cyprus’ five casinos were ordered to close in mid-March when the first coronavirus wave hit the island nation. The properties were allowed to resume operations three months later under strict health safety protocols.

Only four of the casinos reopened in mid-June. Cyprus Casinos announced at the time that its Larnaca satellite facility would remain closed for the time being as the company was setting up a new site that would host it. The gambling venue was previously located at Larnaca International airport. It is still unknown where it will be relocated and when it will reopen.

As mentioned above, Melco is currently building a luxury integrated casino resort in Limassol. The company said it would invest at least €550 million into its first project outside Asia. The City of Dreams Mediterranean hotel-casino complex was scheduled to open in late 2021, but it is to be seen whether the coronavirus pandemic will change that original opening timeline.