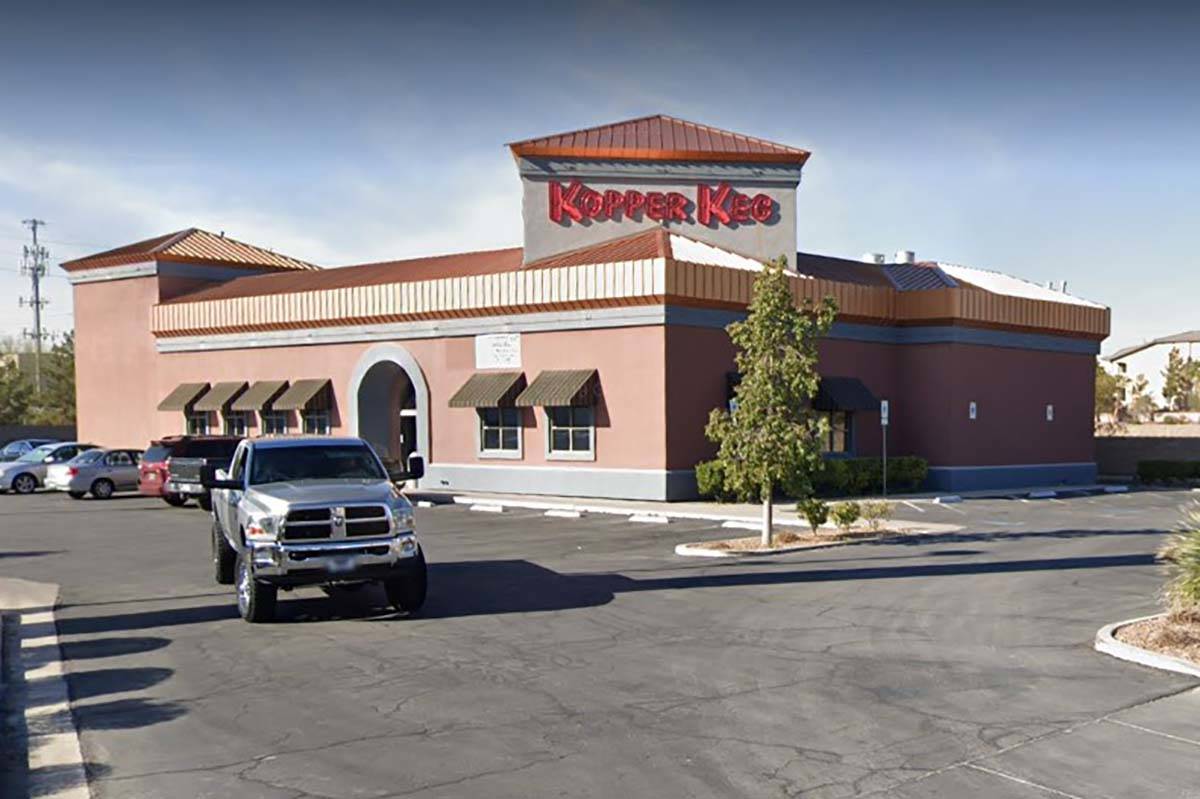 The Nevada Gaming Control Board has dismissed a complaint it filed last month against a Las Vegas tavern for violating health and safety rules and an operational suitability regulation.

The Kopper Keg South on East Torino Avenue in Las Vegas, a 24-hour tavern that serves food and is part of a five-property chain, had been the subject of a complaint filed by the Control Board on Aug. 13.

According to the complaint, a board agent in an unannounced routine check observed six people playing bar-top slot machines in violation of health and safety rules about 9:30 p.m. July 31.

At the time, tavern operations with bar tops were supposed to be closed.

The bar has a restricted gaming license, meaning that it can operate up to 15 slot machines.

The Nevada Attorney General’s Office filed a single-count complaint in the case on behalf of the Control Board.

On Tuesday, the office posted a notice of dismissal dated Sept. 8 that was signed by the three members of the Control Board.

The notice gave no reason for the voluntary dismissal.

A manager at the Kopper Keg South could not immediately be reached for comment.

Six other complaints filed by the Control Board since July 24, including one against the Sahara Las Vegas, remain in place and eventually are expected to be reviewed by the Nevada Gaming Commission. In addition to the Sahara complaint, five others are pending against a Reno casino and four rural properties.

The commission has the authority to fine violators and suspend or revoke their gaming licences.