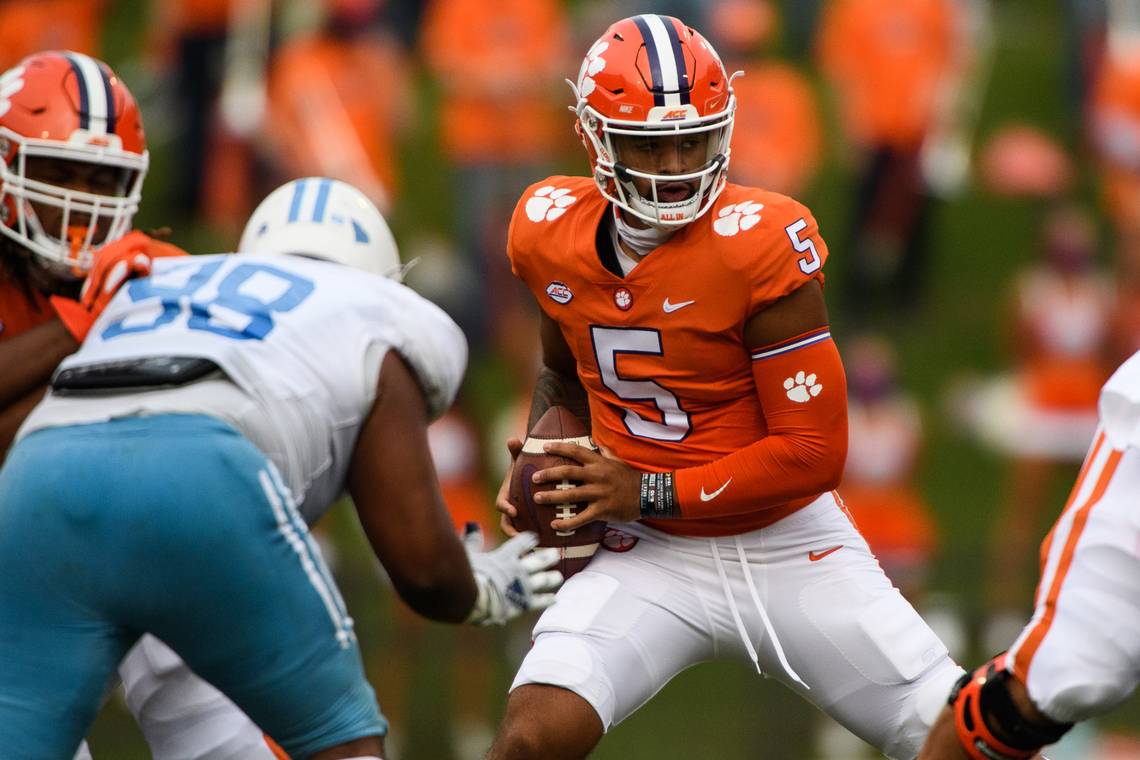 Week 10 of the college football seasons sees the biggest slate of games yet with the Pac-12 joining in on the action. There are a handful of matchups where both teams are featured.

In this article we will go over some of those matchups and also give any leans that we may have based on the available data.

Friday night features a matchup between #9 BYU at #21 Boise State. The Cougars of BYU are 7-0 and Boise is 2-0. The Cougars come in as -3 point favorites. The line was issued at a PK but has since moved.

There isn’t a lot to work with here as far as Boise is concerned. They defeated Air Force and Utah State pretty easily. Boise State is 1-4 ATS in its last 5 games when playing Brigham Young. I don’t really have a strong lean on this game but if a gun was to my head I think the +3 is a slight advantage.

Indiana is ranked, which is rare. Michigan has already lost in an upset, which is not rare. Michigan is -3 at Indiana. The public doesn’t seem to be biting on this game, however, as the betting action is about even with maybe just a little more on Michigan.

Michigan is 1-3-1 ATS in its last 5 games when playing Indiana. I don’t love this game but if I had to bet it, I would probably take the Wolverines.

Georgia is ranked #5 in the nation and Florida #8. Both teams have a loss. The line came out at Georgia -6 but has since been bet down to Georgia -3. The Bulldogs have had a problem on offense all year whereas the Gators have had problems on defense. So, they actually match up in that regard.

Its amazing to us that Georgia has been able to play so well despite having uncertainty at the QB position all year. The play has been sporadic. But the rest of the team is good enough to get the win. I can’t pick the winner here.

The backup QB is in again for #1 ranked Clemson. And either he will have to have gotten a whole lot better in the last week or the Tigers are in trouble. They nearly dropped their game against Boston College last weekend.

These two teams don’t really face off much. In fact they have played just twice ever. Clemson is 12-3 ATS in its last 15 games on the road. Notre Dame is 2-4 ATS in its last 6 games. The current line has Clemson favored by -6.5 points. You can bet that head coach Dabo Sweeney will have some tricks up his sleeve. It should be enough to get the win but covering may be a different story.