The Texas Tech Red Raiders have little time to grieve over yet another loss to Kansas with a matchup against the Oklahoma State Cowboys on the docket for Monday. It wasn’t the most ideal situation for Tech going against a rejuvenated Kansas club after taking a near two-week break due to COVID, but that’s life in the sporting world right now. The Red Raiders will try to end a two-game overall losing streak when they visit OSU, which had its previous scheduled game against Baylor shelved. The Cowboys are riding a two-game winning streak entering the Big 12 showdown. Bookmaker.eu offers a generous welcome bonus (max bonus $1000).

Six of Tech’s seven losses this season were to teams that were nationally-ranked at the time the game was played. The other defeat was to Oklahoma State in overtime early last month. The Red Raiders enter the rematch having not won a game since beating Kansas State on Feb. 6. They’ve only played twice since then with several games postponed due to the virus. They lost at home to West Virginia, 82-71, as a 6.5-point favorite and fell at KU 67-61 Saturday catching 2-points. Tech is 0-4 ATS over its last four games and overall they are 14-7 SU and 7-14 ATS. OSU climbed back over .500 in Big 12 games after taking care of K-State and Iowa State, the two worst teams in the conference standings. One of their three wins over a ranked team took place last month with an 82-77 decision over then No. 13 Texas Tech. The Boys have won four straight at home going 3-1 ATS and they are 8-3 SU and 5-6 ATS overall on their home floor.

With the regular season nearing a close, now is not the time for Texas Tech to lose games or have them postponed. Unfortunately the Raiders are doing both. Following a loss to West Virginia on Feb. 9, Tech had three games put on the shelf, including a matchup with No. 2 and undefeated Baylor. The Raiders returned to the hardwood on Saturday against a hot Kansas squad and looked out of sorts for most of the game, eventually losing 67-61. While the game was close throughout, Tech never led. “We need every player to play their game this time of the year and today we were just few short,” coach Chris Beard said.

Tech is one of the best defensive clubs in the Big 12 holding opponents to 62.9 points per game and less than 41 percent shooting from the field. They don’t have the offensive firepower to keep up with some of the stronger teams in the conference or in the nation, though. And if leading scorer Mac McClung struggles so do the Raiders. McClung shot just 4 of 13 for 11 points against Kansas, well below his 16.2 points per game average. McClung had 21 points in the first meeting but wasn’t a factor in overtime. Tech struggled from beyond the arc in that game hitting 36.4 percent, which was better than their current 33.9 three-point percentage. 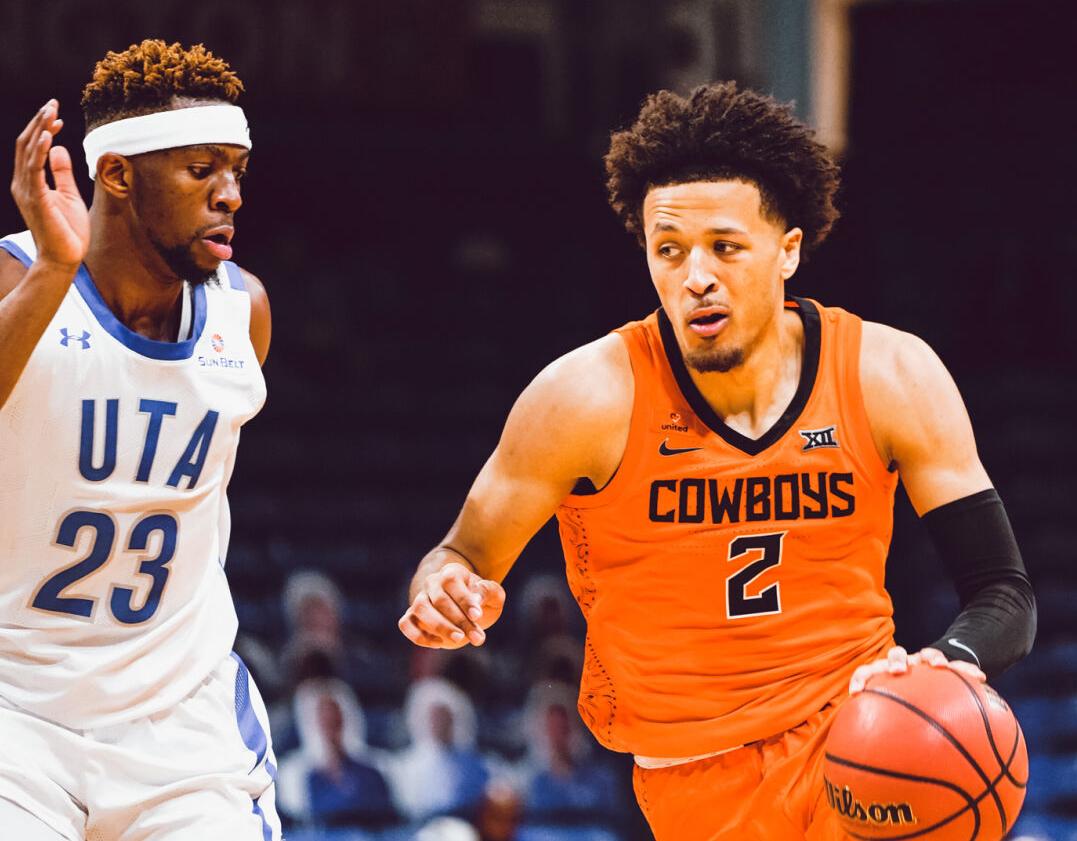 Coach Mike Boynton said the earlier win over Texas Tech was “a huge win for our program.” It’s hard to incorporate a bunch of freshmen and newcomers during a pandemic and that victory last month on the road validated everything that he and his staff are trying to accomplish. We expected OSU to be better towards the end of the season due to the shift in personnel and the results have been encouraging. The Cowboys are 7-4 SU and 6-5 ATS since then with wins over ranked teams Kansas and Texas. They also had a three-point setback to No. 14 West Virginia and lost to No. 2 Baylor.

The Cowboys are led by one of if not the best freshman in the country in Cade Cunningham. You have to take the good with the bad when relying on a young player, but we’ve seen more positives from Cunningham, who tallied 21 points, five rebounds and seven assists in a 76-58 win over Iowa State last week. The Boys had their scheduled tilt with Baylor on Saturday postponed with no reason given. While most of the adjustments this season were due to COVID the weather situation in Texas certainly could have played a role in the decision. We’ll see how OSU responds to the break in the schedule. 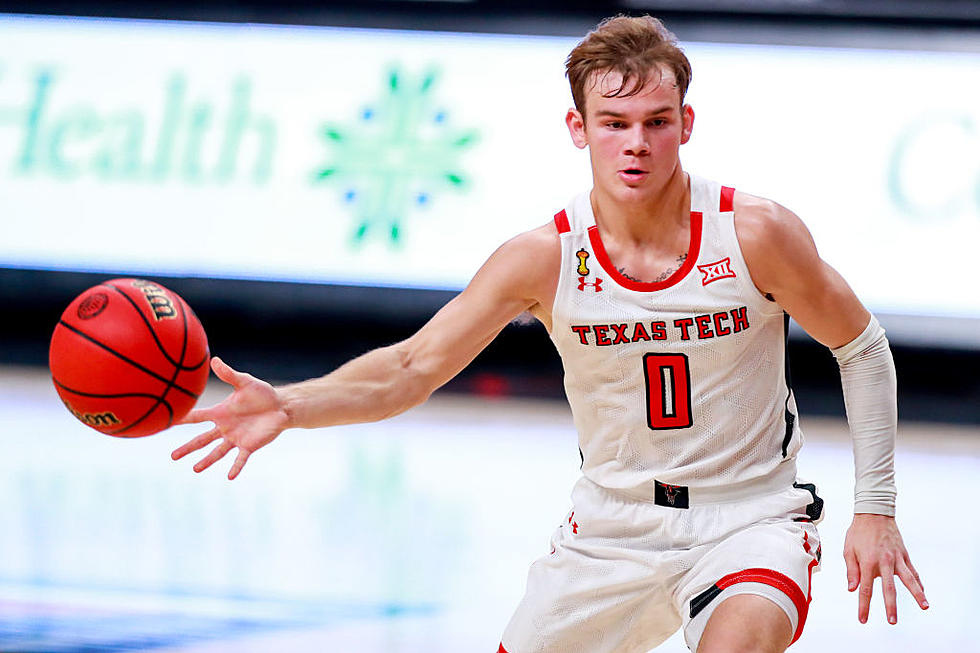 Winning on the road isn’t easy and it’s especially tough in the Big 12 with so many good teams. Cunningham had an awful game in the earlier meeting shooting 3 of 12 with 13 points and the Cowboys still won showing they have some fine complementary pieces. And with the team gaining more experience and confidence playing together I can see them doing enough offensively to penetrate Tech’s strong defense.