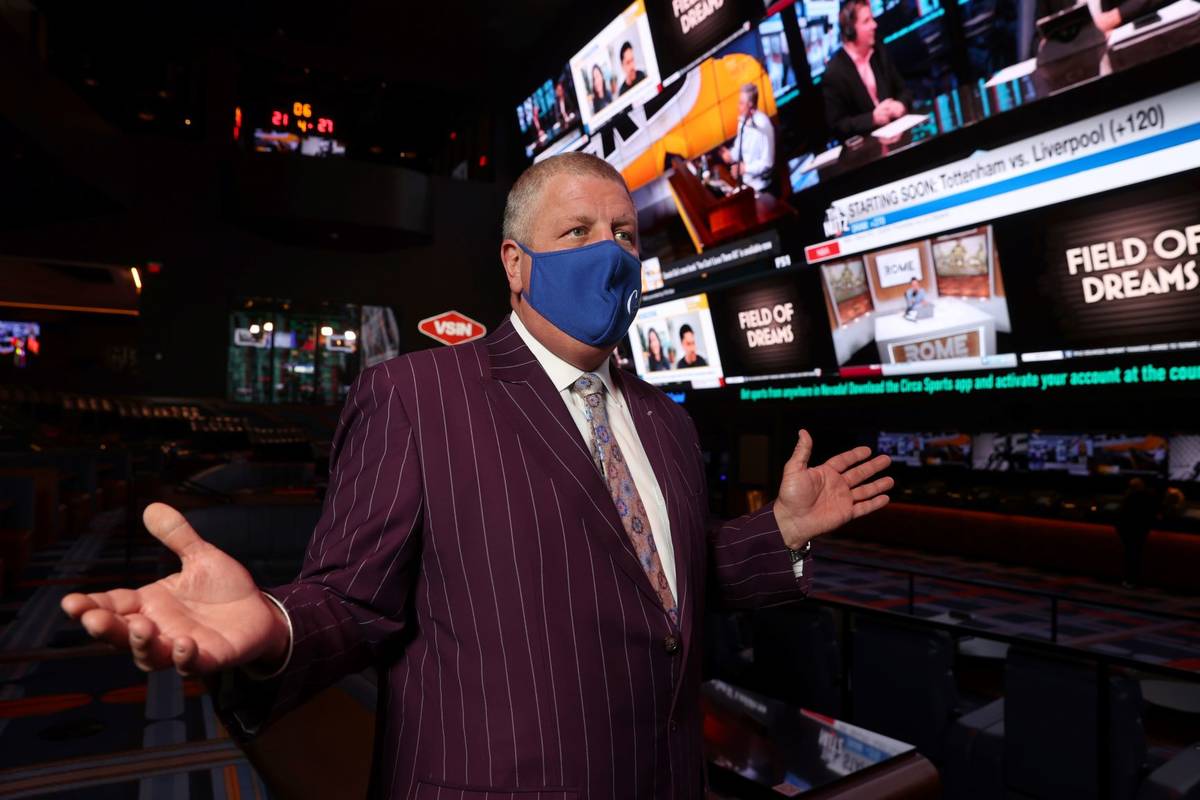 Derek Stevens, the owner of downtown Las Vegas’ newest resort, Circa, envisions his sports-betting brand growing across Nevada and the rest of the country.

That expansion begins Monday when the off-strip Tuscany hotel-casino debuts the first Circa-branded satellite sportsbook, marking what Stevens called “the next step for Circa Sports here in Nevada.”

Tuscany’s sportsbook, located at 255 E. Flamingo Road, will be Circa’s first outside of Stevens’ hotel-casino properties in downtown Las Vegas, which include Circa, Golden Gate and D Las Vegas.

Circa’s second satellite will be in Henderson at The Pass, formerly Eldorado Casino, and is set to open sometime next month, Stevens said during a phone interview last week.

“We look forward to potentially growing Circa Sports in some other Nevada locations as well,” Stevens said, later specifying he wants to reach Northern Nevada “at some point in time.”

He wants to expand across the state to “shorten the drive” for bettors to reach a Circa sportsbook, he said.

The Henderson sportsbook could do that for that city’s residents, and Tuscany’s location just off the Strip and parking situation make it easier to go and place a bet, Stevens said.

He added that the company also sees opportunity for Circa Sports to grow into other states too.

Stevens said that the company is speaking with “a number of operators in different states” but that it was too early to share specifics. Circa considers the regulatory environment, tax rates and market size in choosing a location for potential expansion, he said.

Online Circa betting is running in Colorado and will be “a little bit later this year in Iowa,” Stevens said.

Circa Sports, in addition to regulars, caters to professional bettors and big spenders, though each sportsbook has its own flavor, he said. The D will always prioritize Golden Knights games — games on with audio, even if there are other games playing — while the flagship sportsbook at Circa will prioritize whichever is the biggest game of the moment, Stevens said.

Circa was the first new hotel-casino to be built downtown in four decades. It featured a rare split opening: the casino on Oct. 28 and the hotel on Dec. 28.

It has been a “terrific” first few months, and business has picked up since the middle of January, Stevens said. He agreed with the prevailing hospitality industry notion that, after a year of pandemic life, there is significant pent-up demand for travel and Las Vegas. He anticipates a strong next few months for business and an “off-the-charts” second half of the year.