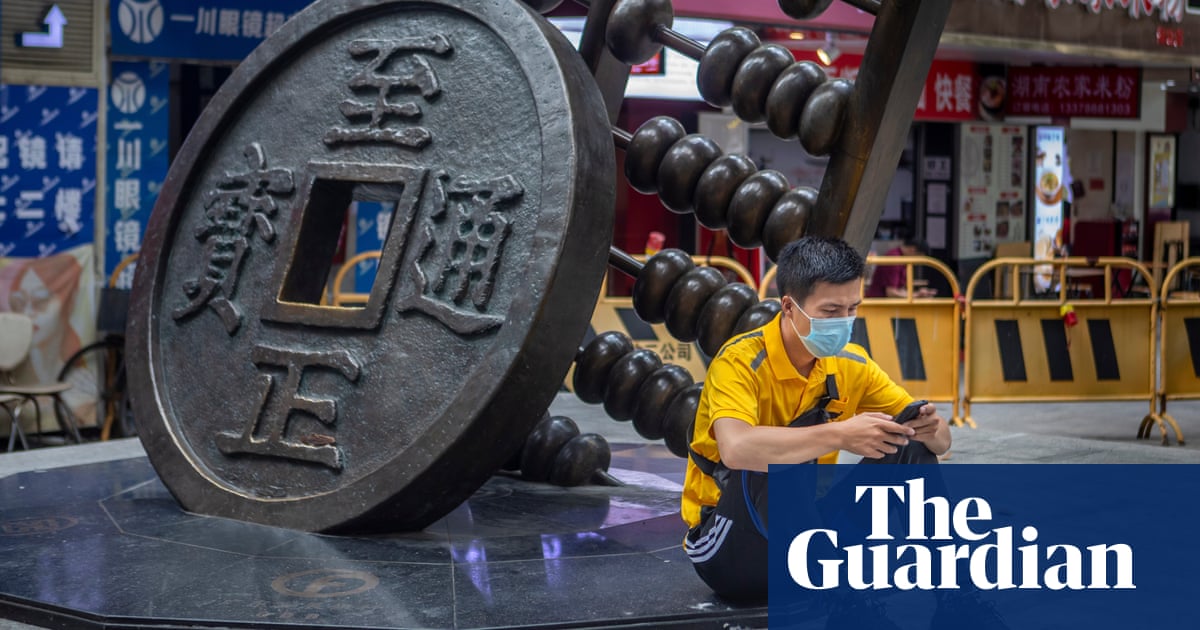 Authorities in the Chinese city of Shenzhen have begun giving away more than 10m yuan ($1.49m) in a citizens’ lottery, as part of trials of a new digital currency.

Almost 2 million people applied to be one of 50,000 randomly selected citizens receiving a “red packet” valued at 200 yuan (about US$30) on Sunday, to spend at 3,800 designated outlets in the district of Luohu. Participants must download the official digital Renminbi app, which is not yet publicly available, to receive the currency for purchases within the next week.

The internet information office of Shenzhen government said the latest trial in digital currency was aimed at stimulating consumer spending to aid China’s economic recovery from the coronavirus pandemic.

In April, several cities, including Shenzhen, reportedly began a trial adoption of digital currencies into the local monetary system, including paying the salaries of public servants.

The currency is backed by China’s state-run People’s Bank of China, and is part of the government’s push for a cashless society, with digital currencies more easily monitored than paper money of cryptocurrencies. Digital payments in China are already a widespread and increasingly essential part of the consumer economy, mostly through apps run by tech firms TenCent and AliPay.

Fan Yifei, a deputy governor of the People’s Bank of China, told a financial services conference on Monday that barcode scanners and facial recognition were among the possible transaction methods.

The pilot comes ahead of a visit by the Chinese president, Xi Jinping, to the province on Wednesday, marking the 40th anniversary of the special economic zone, and where he is reportedly expected to shore up Communist party plans to turn the tech hub city into a “pilot demonstration zone for socialism with Chinese characteristics”.

Last year, state media reported plans for Shenzhen to become “one of the leading cities in the world in terms of economic strength and quality of development” by 2025.