There’s been another changing of the guard at PokerStars, with six players moving on to new pastures. 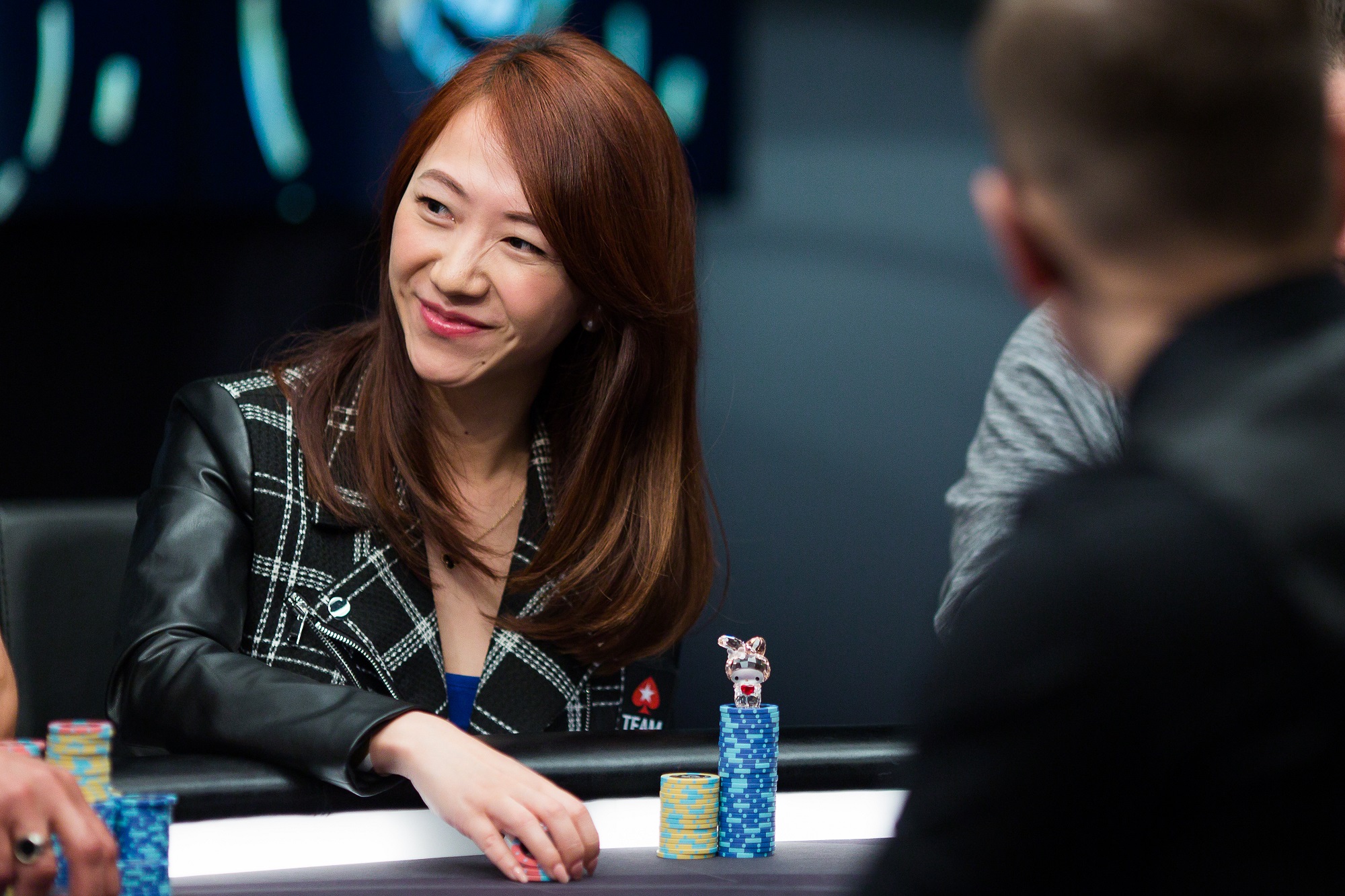 Following the recent parting of ways between PokerStars and Chris Moneymaker, Celina Lin has joined the recent cohort of departees.

Lin was the last remaining member of PokerStars’ Team Asia and her exit marks the end of an 11-year relationship.

Lin had been with PokerStars since 2010. Her first major victory came in the 2012 Red Dragon event at the Macau Cup. Since then, she’s gone on to win more than $1 million in live tournaments and become a flagbearer for her native China.

Lin made the announcement on Twitter and thanked PokerStars for the opportunity to play all over the world.

I will start by saying 👋 to @pokerstars & all the amazing ppl I have met & worked with over the years. I was very fortunate to get the opportunity to travel the 🌏, play 🃏🃏 & call it work.

Former PokerStars pros Mikhail Shalamov and Kalidou Sow have also become free agents since the end of 2020. So too have Twitch streamers Nick Walsh, Eva Reberc, and James Mackenzie.

The dawn of a new year is often a time of change in poker. PokerStars said goodbye to seven players in the last two weeks while welcoming a few new names.

That deal is, perhaps, a sign of where PokerStars will be directing its marketing efforts in the coming months.

Davis first worked with PokerStars during its promotional series with KSI and the Sidemen. He has since parlayed that into a YouTube series alongside poker pro Charlie Carrel.

Social media stars like Davis bring millions of followers and a connection with the next generation of poker players. That’s a demographic PokerStars wants to tap into (see video below).

The partnership with Davis and the departure of various pros also represents the changing nature of online poker. All platforms have become increasingly novice-friendly over the past decade.

Some of those players went on to become skilled grinders who dominated online tables for the better part of a decade. This was problematic for operators, as the so-called “fish” were becoming less abundant.

Fast-forward to today and bans on tracking software, random seating scripts, and lottery-style tournaments have brought recreational players back to the tables. In turn, that’s led to a changing of the guard at PokerStars.

Pros like Lin and Moneymaker are moving on and poker enthusiasts such as Davis are being brought in. That should help PokerStars appeal to a new generation of players. It also means the company’s future may look slightly different compared to what we’ve seen in the past.