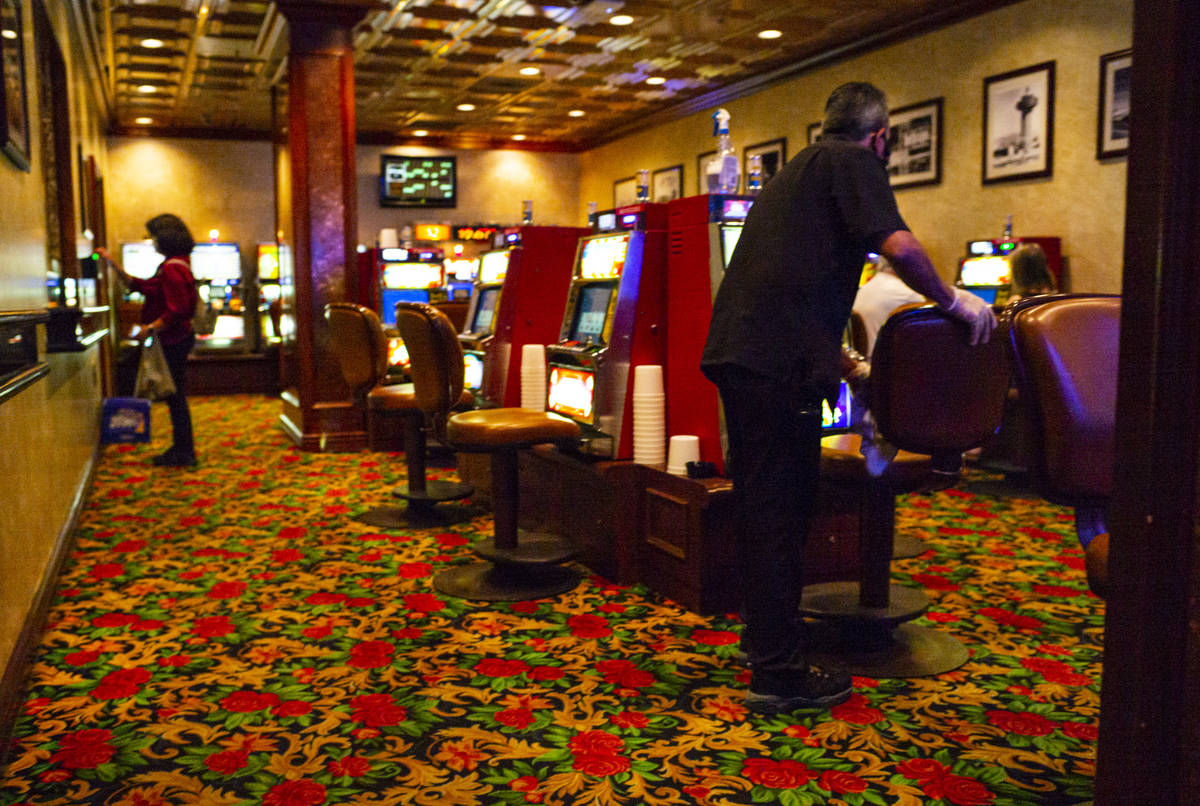 Hotel workers across the U.S. should get an early shot at COVID-19 inoculation, according to the latest guidance from the Centers for Disease Control and Prevention.

The move comes after the American Hotel and Lodging Association urged the CDC last month to move hotel workers into Phase 1c, according to the head of the association, which represents all segments of the U.S. lodging industry.

“This is a significant achievement that directly impacts the health and safety of hotel workers across the country,” AHLA CEO and President Chip Rogers said in a Monday statement. “It also recognizes that hotel employees continue to be on the front lines of the pandemic.”

The CDC’s list acts as a guideline and does not mandate that states prioritize hotel workers.

Rogers said the CDC’s update should “provide another layer of protection” to hospitality workers, who regularly work with global and domestic travelers.

Hotels across the country have opened their doors to health care workers and first responders amid the pandemic, including certain locations in Nevada. Other properties — including Wynn Resort Ltd.’s Encore — are helping COVID-19 vaccine distribution.

“Travel and tourism are critical drivers of the American economy, and while travel demand has hit record lows, ensuring hotel employees are prioritized during the vaccine rollout will help keep both employees and guests safe when it becomes safe to travel and resume meetings and events once again,” Rogers said.

Nevada’s vaccine rollout plan lists hotel workers under the frontline commerce and service industries tier. This tier is set to be eligible for the vaccine after frontline community support workers (who are currently eligible) and frontline supply chain and logistic workers (who have not yet been called upon).

The AHLA is also working alongside labor union UNITE HERE to call upon governors to prioritize hotel workers in their states’ vaccine distribution efforts.

A spokeswoman for Culinary Workers Union Local 226, a UNITE HERE affiliate, said communities of color — which include the union’s members — need equitable access to the vaccine.

Black and Latino residents in Southern Nevada have been immunized at disproportionately low rates compared with their white and Asian counterparts. National data show minority groups are more likely to be hospitalized or to die from COVID-19 than white people. Local data found Asian and Pacific Islander residents are most often dying in Nevada, followed by white residents.

“The Culinary Union supports efforts to include and prioritize allocation to Black and brown communities who have been disproportionately impacted by the effects of COVID-19,” spokeswoman Bethany Khan said.

The union consists of about 60,000 unionized hospitality workers in Nevada. Just over half — 55 percent — are women and 45 percent are immigrants, according to Khan. Fifty-four percent are Latino, 18 percent are white, 15 percent Asian, 12 percent Black and less than 1 percent are indigenous peoples.

So far, 119 members of Culinary union and Bartenders Union Local 165 or their immediate family members have died from COVID-19, and more than 1,220 have been hospitalized due to the virus since the beginning of March, Khan said.