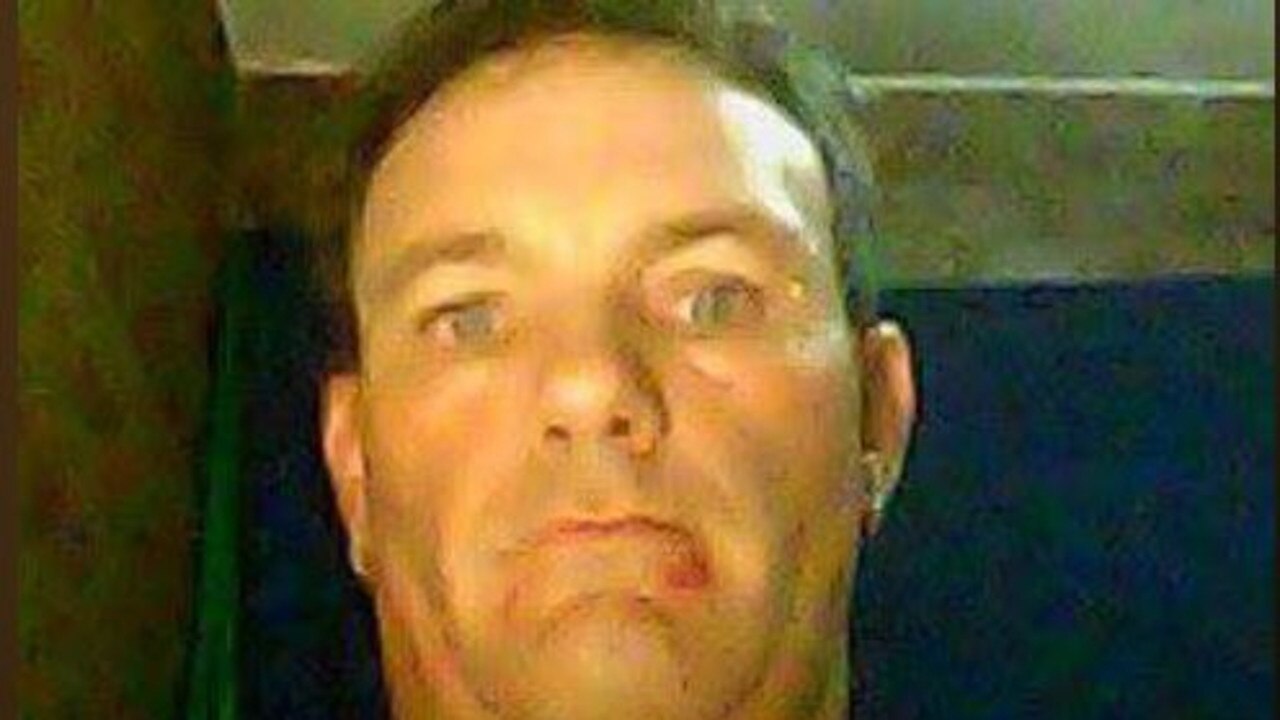 A THIEF made a cardinal error when he snatched a wallet from a pokies room while its owner collected winnings after having success on a game machine.

Though Barry Gordon Neale, 45, initially denied having stolen the wallet, Ipswich Magistrates Court heard he changed his tune when confronted with CCTV footage.

Police prosecutor Sergeant Brad Dick told the court Neale had visited the Prince Alfred Hotel at Booval on July 25 and, when another patron left his wallet unattended, swiped it.

“When the victim returned to the machine, the wallet was gone,” Sgt Dick said.

The hotel provided CCTV footage to police, linking Neale with the deed.

Police tracked down Neale and questioned him about the wallet.

“He said he goes to the hotel but denied having any knowledge on the matter,” Sgt Dick said.

“He was provided the (CCTV) images and issued a notice to appear.”

The court heard Neale had offended similarly before and had pleaded guilty to stealing in Ipswich in 2016.

“A fine is within range … The court must continue to send strong messages in relation to these mattes,” Mr Duroux said.

Neale pleaded guilty to stealing the wallet and was fined $600.

His conviction was recorded.