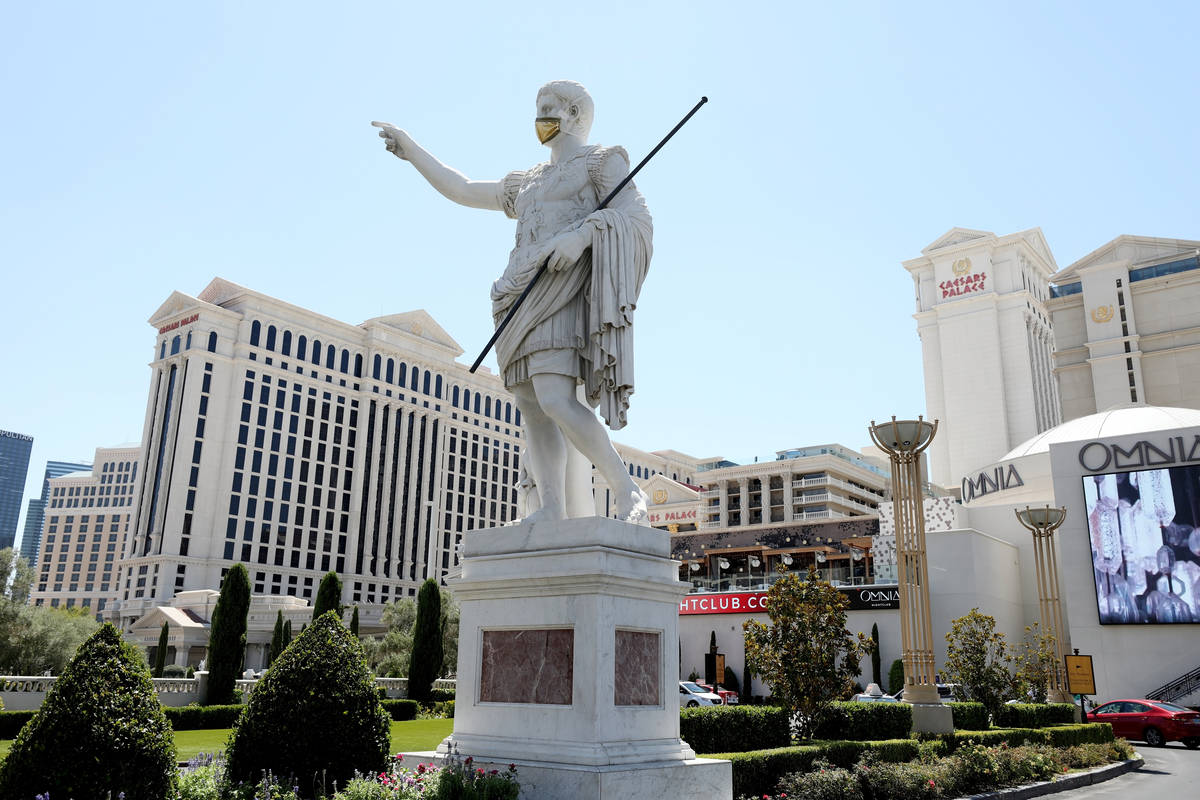 Caesars Entertainment Inc. is selling a southern Indiana property to a tribal operation in a deal that should help the company in its bid to expand in Virginia.

The company announced Thursday that Caesars Southern Indiana in Elizabeth would be sold to the Eastern Band of Cherokee Indians for $250 million.

The deal, which was anticipated after Indiana gaming regulators ordered Caesars to divest properties as a condition of its $17.3 billion acquisition by Eldorado Resorts Inc. earlier this year, is expected to close in the third quarter of 2021.

The property will keep its name and Caesars branding and will participate in the Caesars Rewards loyalty program through a new $32.5 million annual lease agreement between the tribe and the Caesars-affiliated real estate investment trust Vici Properties Inc., which owns the property’s land.

“Expanding our relationship with the Eastern Band of Cherokee Indians is an exciting event for Caesars Entertainment,” Tom Reeg, CEO of Reno-based Caesars Entertainment, said in a release announcing the transaction. “Since our partnership began back in 1996, we have admired their growth and the success of their properties. We look forward to increasing our relationship by extending the Caesars brand and Caesars Rewards loyalty program to them at Caesars Southern Indiana.”

Gaming analyst John DeCree of Las Vegas-based Union Gaming said in a report to investors Thursday that as part of the agreement with Vici that it secured a right-of-first-refusal agreement from Caesars on the real estate of the planned new $400 million Caesars casino in Danville, Virginia.

Caesars shares, trading on the Nasdaq exchange, closed down 84 cents, 1.1 percent, to $75.84 a share in light trading Thursday.