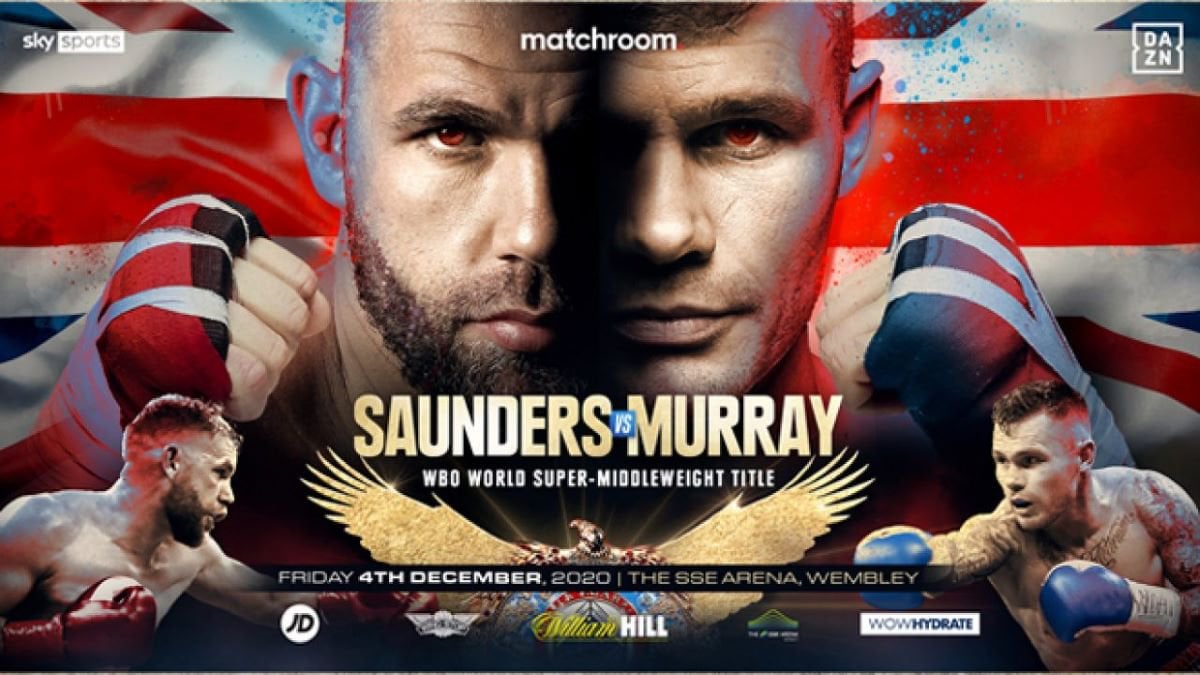 Predictions for the whole card below:

BJS – Decision (Murray is a hearty fighter who will continue to battle to the final bell. Unfortunately for Murray, he has never had the skillset needed to secure a belt. Without any real intricacy to his offence, nor the athletic abilities to out-work an opponent, Murray has been a sitting duck against the big boys of Middleweight. BJS does have a tendency to dip late in fights, but he should have banked more than enough rounds before his conditioning becomes an issue)

James Tennyson – TKO Round 8 (Tennyson still has a lot of technical issues that need to be tightened before he can ride his power back into another world title shot. Despite this, Tennyson is far more polished than his inexperienced Canadian opponent. Tennyon’s tenacity in the pocket and front-foot pressure will be far superior to anything that O’Reilly has faced before. It is time for a chin check)

Zach Parker – TKO Round 6 (Parker is a powerful but flawed fighter as of right now. There is little subtlety to his game, and he has rode his power into the position he finds himself. Nunez is a fighter at the end of his career, eager for final pay days, and willing to sacrifice his record. Parker should have no trouble in bullying Nunez but will take a few rounds to finish the Spaniard)

Shannon Courtenay – Decision (Norek is a very poor fighter but she is game. Hiding behind a high guard and not throwing any form of jab, Courtenay will be able to bully her opponent. Norek does randomly explode into the odd six punch combination that can land though, so Courtenay will have to be wary in the pocket)

Lerrone Richards – TKO Round 6 (Richards is the far superior boxer and should be able to showcase his skillset effectively on his Matchroom debut. Richards has excellent positioning within the ring and uses his feet wisely to keep his monster reach effective. The counters that Richards throw are lightning quick and rarely miss the target. Another Hearn match-making masterclass)

Donte Dixon – Decision (Both men like to duke it out on the front-foot and in the pocket. Dixon certainly carries the heavier hands, but Dragone is an underrated boxer who will sneak in a lot of punishment if Dixon continues to neglect his guard)