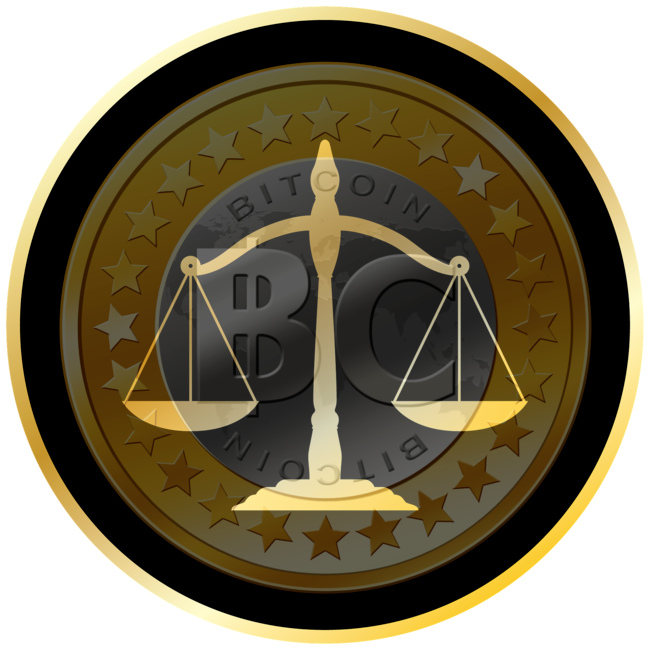 If you are a regular on the internet, you cannot escape the buzz surrounding Bitcoin. From being a virtually worthless digital currency ignored by people to now being considered as the new “digital gold,” it sure has come a long way. Back then, there is nothing to be proud of even if you owned 10,000 of it. Now, even owning 1 BTC means a lot of money for most of us.

Aside from having a high value, Bitcoin has also found a lot of uses already. You can now use Bitcoin for a lot of things: from online shopping to investment to playing in the best online casinos; you can use it virtually on anything now. But when it comes to gambling, a question arises and it is legitimate to ask: will the use of Bitcoin on regulated casinos be ever legal?

If one is to talk about the legality of Bitcoin per se, then it is simple: there is no law, at least in most of the countries of the world that considers owning BTC illegal. Some counties have even come to terms to accept digital currency as a form of valued property. However, no country is yet to accept BTC or any other form of cryptocurrency as legal tender.

However, one country that is very vocal about their disapproval towards the use of Bitcoin and other crypto is the United States. This is the reason why you can never find a registered and regulated online casinos that offers Bitcoin as an added payment or withdrawal option, much more a site that only runs on BTC.

Still, most countries tend to raise a brow or two when the optic of Bitcoin casinos comes out. Why is that? This is because with cryptocurrency being a form of “money” that is decentralized and not regulated, it would be virtually impossible for the government to track the spending, trade, and even the existence of Bitcoin in circulation. As such, the government is also not able to neither audit nor tax anyone who owns and/or uses BTC for whatever purposes, including gambling.

This is why for players who want to engage in this type of online gambling, going overseas or through offshore online casinos is the key.

Offshore gaming is the answer

Laws about Bitcoin can be tricky. For most countries, online gambling is a legal thing to do. Except if you are from the United States, you should not have to worry about getting in trouble with the law even if you use your BTC to bet online. However, the only catch is that you can only use it on offshore casinos. Why is that?

The trick here is that offshores casinos, most of the time, are betting sites or apps that are based in a certain country but serves customers from other countries. So, they are not liable to answer to the gambling laws where they are heading their operations, and they are also not bound by local laws of the foreign country where their players are from.

Is Bitcoin the future of online gambling? It is certainly an interesting thing to look forward to. However, the future of BTC getting more established in this niche will remain bleak as long as the government of countries would not recognize it as a real and legal currency. On the other hand, there is also the debate about Bitcoin getting regulated and centralized if it will be legal tender: an idea that lot of people don’t like very much, because this would see the failure of the main objective of cryptocurrency, which is the use of an independent, decentralized currency that is not controlled by governments.