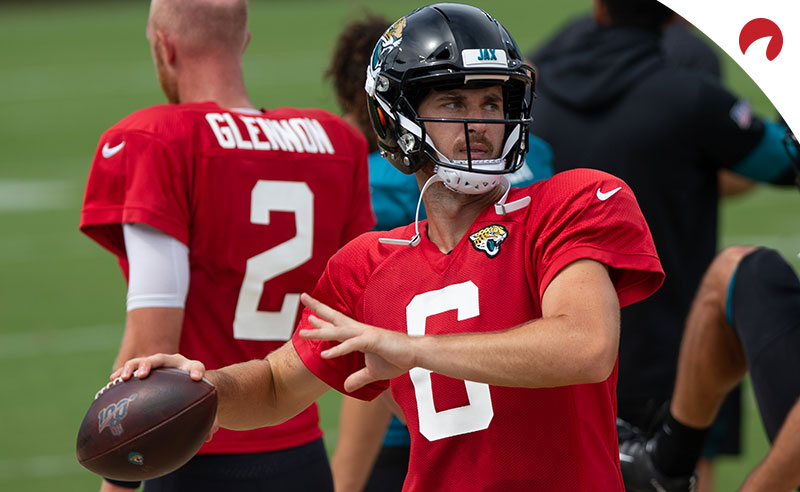 As we approach Week 9 of the NFL season, sportsbooks have been busy adjusting the odds on the upcoming slate of games. The opening eight weeks of action haven’t disappointed, containing pretty much everything you could ask for: upsets, last-minute finishes and plenty of points.

Ahead of Week 9, odds at sportsbooks have been on the move in a big way since opening.

Monitoring line movement is one of the best ways to assess where the money is going for NFL matchups. There are two types of bettors that frequent online sportsbooks: the public and the sharps.

The betting public is your average joe who likes to casually wager on football. The public will bet mostly favorites and tends to pay more attention to the teams that are receiving the most media attention.

On the other hand, sharp bettors tend to go against the grain and find value where not many others do. Books will shift lines depending on where the sharps are placing their bets. The sharpest bettors get their action in shortly after the odds are released, as they anticipate which way the lines will move.

So, which lines are on the move in Week 9? Here’s a breakdown of the biggest odds changes of the week.

Note: all line moves were as of Wednesday afternoon. Odds courtesy of Bovada.

It’s not often you see a 1-6 team favored by 7 points on the road, but that’s the case for the Texans this weekend in Jacksonville. Coming off a bye, Houston will be well-rested to take on a Jaguars team that will be without starting quarterback Gardner Minshew.

Minshew reportedly has multiple injuries to his right thumb and is expected to miss multiple weeks as a result. Getting the nod in his place will be Jake Luton, a sixth-round pick in this year’s NFL draft.

Due to the lack of preseason, Luton will be taking his first snaps in an NFL game against the Texans. Bettors are clearly fading the former Oregon State QB and taking the Houston spread in droves.

The 2020 season has been an extremely frustrating one for Vikings fans, but the Minnesota faithful were rewarded for their patience last week against the division rival Green Bay Packers. Dalvin Cook was unstoppable, finishing the game with 163 yards and three touchdowns on the ground.

Next up is a date with another NFC North foe, the Lions. Detroit got blown out 41-21 at home to the Indianapolis Colts in Week 8 and will be without the services of star wide receiver Kenny Golladay.

The betting public is banking on the Vikings maintaining their momentum from the Green Bay win and handing the Lions their second loss in as many weeks. Expect this line to keep rising in Minny’s favor as we approach kickoff on Sunday.

The NFC East basement battle between Washington and New York was originally viewed as a toss-up, but this line is trending in the Giants’ favor after their 25-23 loss to the Tampa Bay Buccaneers on Monday Night Football.

The 1-7 Giants went toe to toe with the 6-2 Bucs all game long but eventually let the contest slip away late. Daniel Jones has looked like a turnover machine in 2020, which makes it tough to back the Giants, especially as favorites, but Washington is not exactly a juggernaut.

Looking for the sportsbook that’s right for you to get some money on NFL games? Check out our Sportsbook Review page. To learn more about how the point spread is used in NFL games, be sure to visit our What is a Point Spread? article.