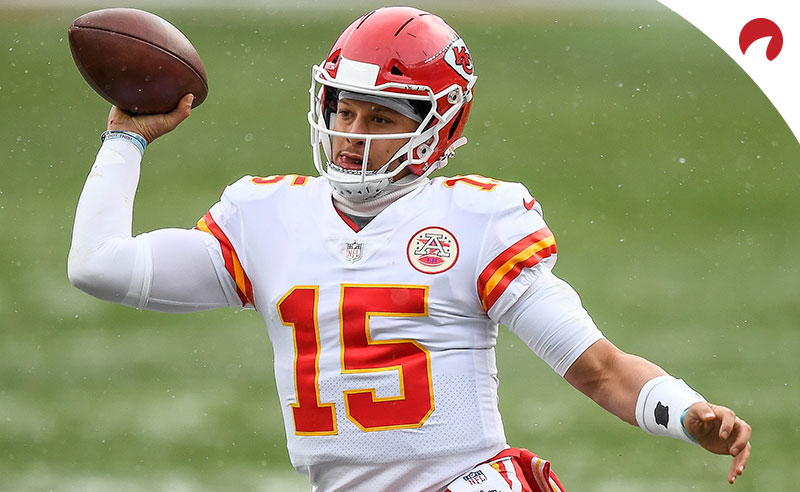 As we approach Week 8 of the NFL season, sportsbooks have been busy adjusting the odds on the upcoming slate of games. The opening seven weeks of action haven’t disappointed, containing pretty much everything you could ask for: upsets, last-minute finishes and plenty of points. Ahead of Week 8, odds at sportsbooks have been on the move in a big way since opening.

Monitoring line movement is one of the best ways to assess where the money is going for NFL matchups. There are two types of bettors that frequent online sportsbooks: the public and the sharps.

The betting public is your average joe who likes to casually wager on football. The public will bet mostly favorites and tends to pay more attention to the teams that are receiving the most media attention.

On the other hand, sharp bettors tend to go against the grain and find value where not many others do. Books will shift lines depending on where the sharps are placing their bets. The sharpest bettors get their action in shortly after the odds are released, as they anticipate which way the lines will move.

So, which lines are on the move in Week 8? Here’s a breakdown of the biggest odds changes of the week.

Note: all line moves were as of Wednesday afternoon. Odds courtesy of Bovada.

No, your eyes aren’t deceiving you. The defending Super Bowl champion Chiefs really opened as astronomical 22-point favorites over the Jets for their Week 8 clash – a spread that ranks as one of the biggest in NFL history.

This game is a huge mismatch almost any way you slice it. The Chiefs have the second-best point differential (+75) in the NFL, behind only the Tampa Bay Buccaneers. The Jets have been outscored by 118 points, 51 more than any other NFL team.

New York is tied with the Houston Texans for the worst ATS record in the NFL through seven weeks at 1-6 ATS. Despite the Jets’ futility and the questionable decisions by Adam Gase, the next likeliest coach to get fired, bettors are backing New York in droves.

The line movement in the Raiders-Browns game is the most questionable move of the week for me. The Raiders have been the best OVER team in the league this season, going above the total in all six of their games. The offense has looked legit under Derek Carr, and the defense has been leaky more often than not – the best recipe for a consistent OVER bet.

Cleveland is another team that’s been a fantastic OVER bet (5-2 O/U record) and is coming off a high-scoring 37-34 win over the Cincinnati Bengals in Week 7.

Odell Beckham Jr. suffered a torn ACL in that tilt and has been ruled out for the remainder of the season, but the loss of OBJ likely won’t have as big an impact on this offense as you think. Beckham’s immense talent is unquestionable, but Jarvis Landry and Rashard Higgins should have no problem picking up the slack.

Cincinnati put up a decent fight against the Browns last week and starting quarterback Joe Burrow had the best game of his young career.

The Bengals’ weak offensive line is a glaring problem, yet Cincy is getting the job done when it comes to covering the spread. Despite sporting a 1-5-1 SU record, the Bengals are a rock-solid 5-1-1 ATS.

With the Titans in town, led by Ryan Tannehill and Derrick Henry, bettors are clearly banking on Tennessee putting points on the scoreboard with ease this weekend.

The Titans are coming off a 27-24 loss to the Pittsburgh Steelers in a game that would have gone to overtime if not for a last-second missed field goal by Stephen Gostkowski. It wouldn’t be surprising to see the Titans channel that frustration into a blowout win over the lowly Bengals.

Looking for the sportsbook that’s right for you to get some money on NFL games? Check out our Sportsbook Review page. To learn more about how the point spread is used in NFL games, be sure to visit our What is a Point Spread? article.