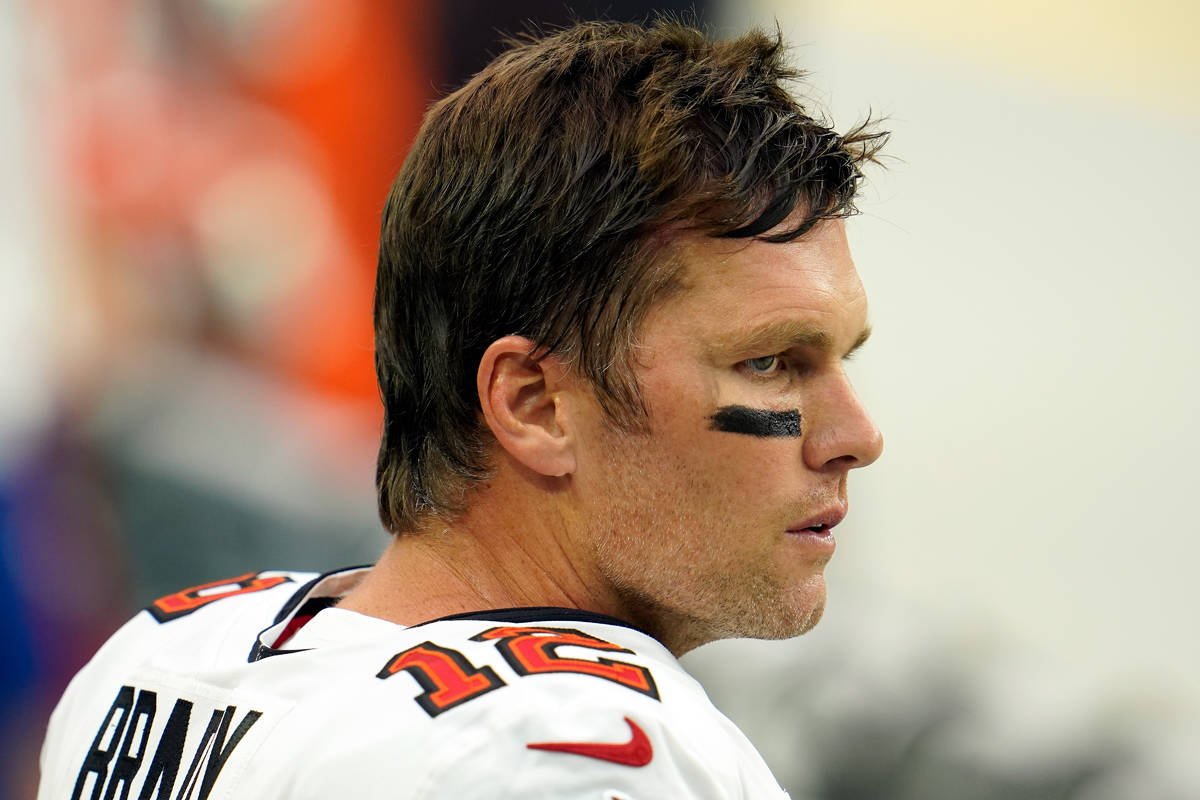 Tom Brady continues to attract a bunch of bets to win the NFL MVP award.

Brady, who opened at 20-1 at William Hill in April to win his fourth NFL MVP award, also is one of the biggest liabilities at the Westgate.

“He has been popular all season long,” MGM Resorts director of trading Jeff Stoneback said.

“We’ve got half the season to go. He’s got a chance,” William Hill sportsbook director Nick Bogdanovich said. “You’ve got to be on a winning team and he’s got that mark. Will he get the stats? I don’t know.”

Seattle QB Russell Wilson was the -125 favorite at William Hill and BetMGM before the MVP odds were taken off the board before Sunday’s games.

Barring injury, Stoneback also said that it’ll be difficult for Brady to overtake Mahomes and Wilson.

“Those two are just having unbelievable years right now,” he said.