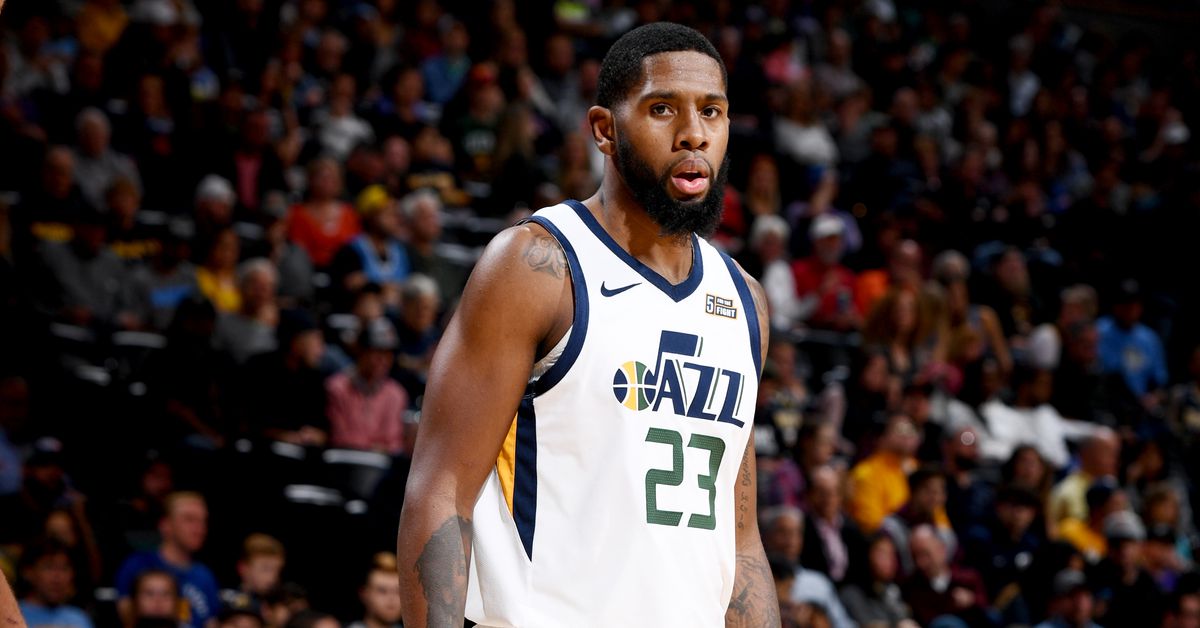 We have a six-game slate of NBA games scheduled for Tuesday with tip-off times ranging from 7:00 p.m. ET to 10:30 p.m. ET. DraftKings Sportsbook is offering several enticing prop bets for the matchups and I’ve identified some that stand out. I think there’s a good chance at least two of these three bets will hit but feel free get risky and parlay them together to get a bigger payout.

5:41 p.m. ET Update — We now know that Ben Simmons and Joel Embiid are active for the Philadelphia 76ers’ game against the shorthanded Miami Heat. DraftKings Sportsbook has added a Tyrese Maxey O3.5 assist prop at +102 that should definitely be in play for Tuesday. The rookie has tallied 10 assists in his last two games and is the only point guard not named Simmons active. Philly is favored by 9 points, so I expect the Kentucky product to get an extended run and easily hit the over as one of the few playmakers the 76ers have on hand.

O’Neal is averaging just 7.5 points per game and is up against a Cleveland Cavaliers team that’s giving up the least points per game in the NBA so far. While I don’t expect him to blow by his over he has scored more than 6.5 points in six of the 10 games he’s played in this season. He’s averaging just under 32 minutes per game and has a significant advantage on the perimeter against Larry Nance Jr. I like the chances of O’Neal making three or four shots. It won’t take much for him to get there. He’s averaging five shots per game and is shooting 50 percent from the field and 48.8 percent from deep.

Bazley is the Thunder’s leading rebounder and is averaging 8.3 per contest. His backup, Alex Pokusevski, has been ruled out and the San Antonio Spurs give up more rebounds per game than any team in the NBA. Bazley’s last three games have been against top-10 rebounding teams and he managed to average 8 rebounds against them. What’s one more board?

Murray has been a bit of a disappointment this season and hasn’t been nearly as dynamic as many thought he would be as a scorer. While his 19.7 points per game are nothing to scoff at he hasn’t been close to matching his bubble performances from a couple of months ago. he has a great matchup here with Kyrie Irving out for the Brooklyn Nets. The Nets have given up 35 or more points to the opposing backcourt in five straight games and it’s not likely that Garry Harris will carry much of a load as a scorer. Murray has to take on a larger role in the offense while Michael Porter Jr is out so I like his odds of playing a letter better than he has been.

If you parlay these three bets your odds will be +812.