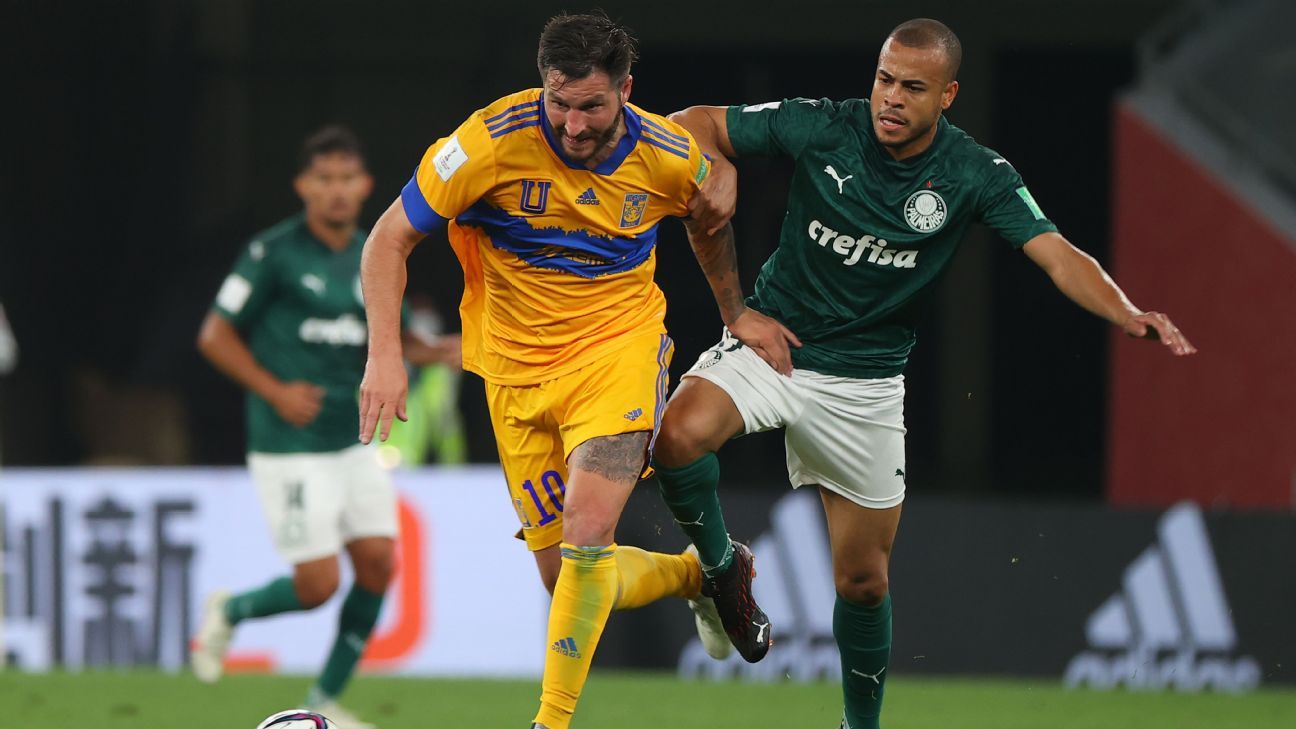 Mexican side Tigres UANL became the first team from North America to reach the final of Club World Cup when they beat Brazilian club Palmeiras 1-0 in the semifinal on Sunday.

After a tepid first half Tigres’ French striker Andre-Pierre Gignac got the only goal of the game from the penalty spot in the 54th minute when Luan was adjudged to have pulled down Carlos Gonzalez.

The team from the North, Central American and Caribbean Football Confederation will play the winners of Monday’s second semifinal between Bayern Munich and Egyptian side Al Ahly.

The final is scheduled for Thursday.