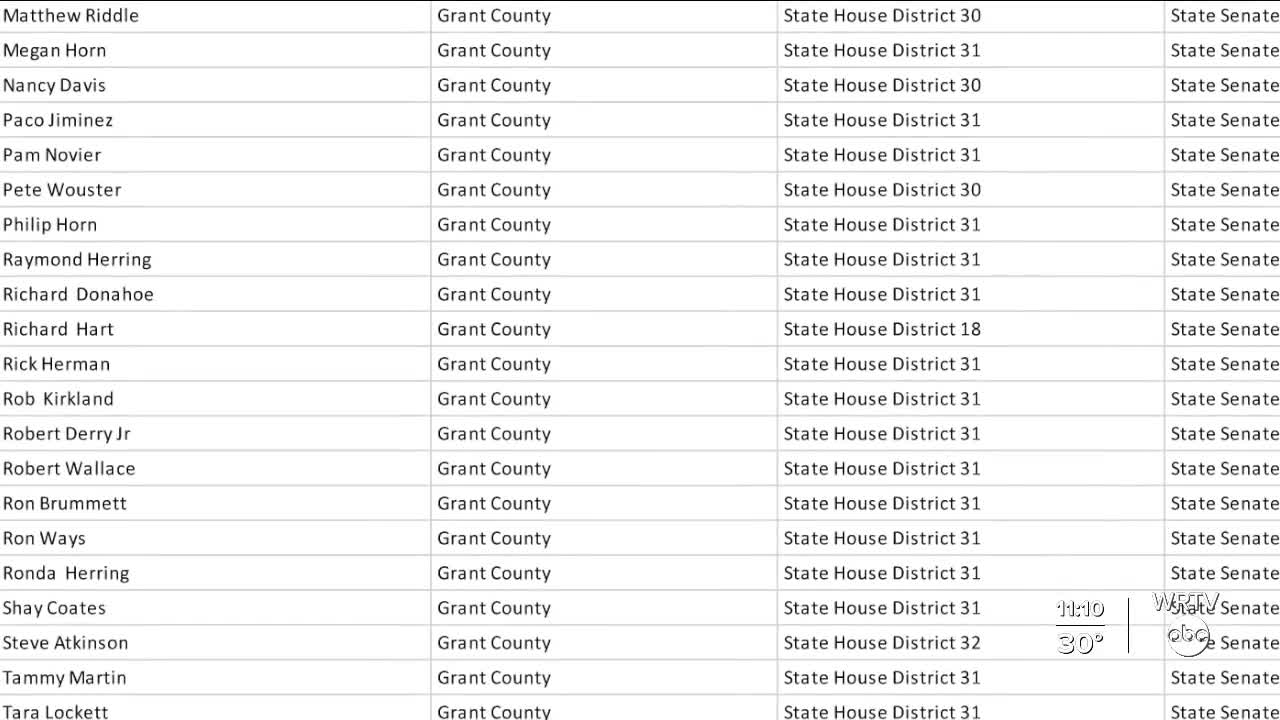 South Korea is to sell the assets of a Japanese firm to compensate a group of citizens who were forced to work as labourers during the years of Tokyo’s colonial rule of the peninsula. A court in the city of Daejon ruled on Tuesday that Mitsubishi Heavy Industries must forfeit assets worth £565,000. The verdict is the final step in a 2018 order by the Korean Supreme Court for Mitsubishi to pay between £68,000 and £102,000 to four plaintiffs who were forced to work for the firm between 1910 and 1945. Japan has yet to comment on the verdict but has in the past expressed anger over the case and suggested it may impose sanctions in retaliation. A number of other similar cases are pending in Korean courts, including compensation claims against Nippon Steel & Sumitomo Metal Corp. The Japanese government insists that all claims linked to the years of Japan’s colonial rule were “settled completely and finally” with the signing of a treaty in June 1965 that normalised diplomatic relations between Seoun and Tokyo, and included grants amounting to US $300 million that were tacitly seen as compensation. While Japan says the treaty should be the end of the matter, Korean courts have sided with former labourers who claim they have not received redress directly from Japanese companies or the government for their suffering. The South Korean government has also refused requests from Japan to intervene in the cases on the grounds that they are a matter for the courts. Mitsubishi is understood to be preparing to file an appeal against the decision, although previous appeals have been summarily dismissed. In 2019, after an earlier development in the case, Japan imposed new restrictions on exports of chemicals critical to South Korea’s semiconductor industry. It is likely that Tokyo has drawn up a similar response should the Mitsubishi assets – six patent and two trademark rights – be sold off. It has been suggested that Tokyo may impose new tariffs on imports or raise existing duties, restrict the issuance of visas, impose new financial sanctions, restrict the operations of Korean companies in Japan and recall the ambassador to Seoul. The Japanese government is unwilling to let the cases go uncontested, however, as it fears that one victory over its companies will open the floodgates to countless similar cases from other Koreans or the descendants of forced labourers who have since died. And if Koreans are successful in compensation suits against Japanese corporations, then that could open the floodgates to similar claims from people in other parts of Asia who also feel they were victims of Imperial Japan’s actions in the early decades of the last century.