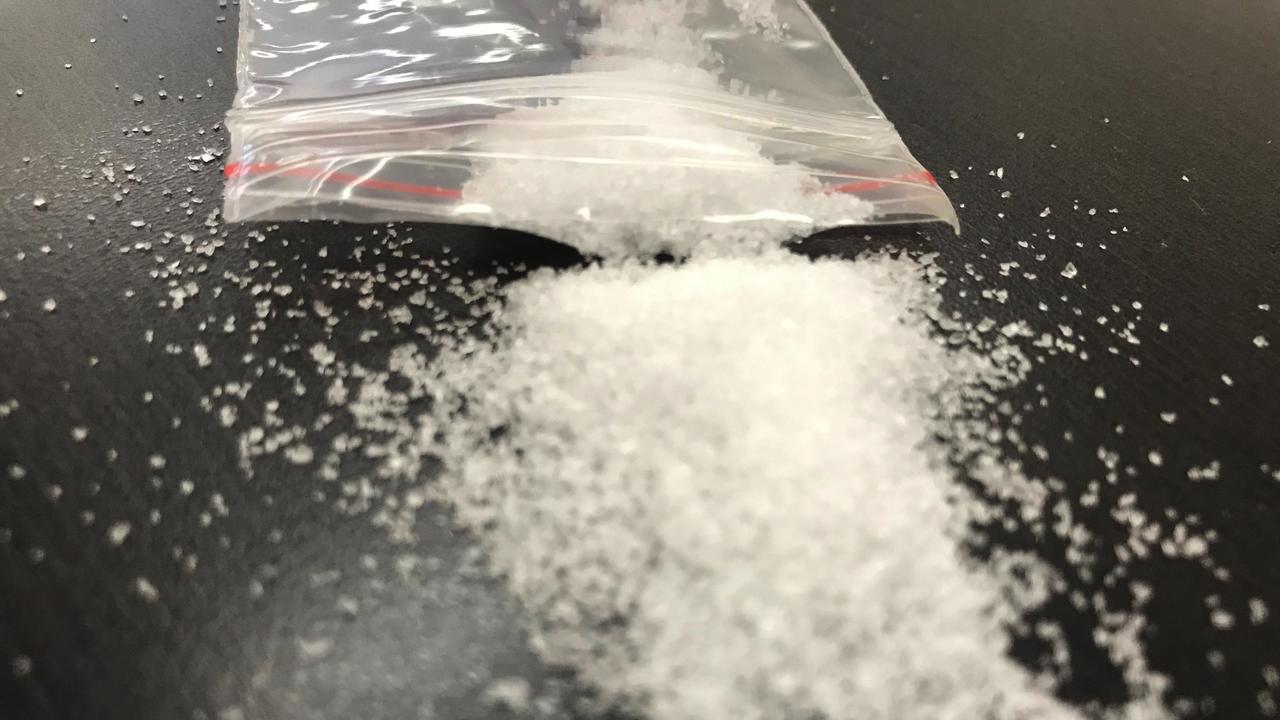 A Grafton man’s drug dealing was brought to the attention of police after staff at a Grafton hotel found a bag of drugs that CCTV footage revealed had fallen out of his pocket, a court has been told.

Peter Colin Rowleson appeared in Grafton District Court last week for a sentence hearing after pleading guilty to supplying a prohibited drug between an indictable and commercial quantity.

The court was told that officers from Coffs/Clarence Police District were called to the Village Green Hotel on March 5 last year when at about 1.07pm employees of the hotel found a small clear plastic bag containing a white crystal substance on a cushion of an outdoor bench at the pub.

According to the agreed facts police viewed CCTV footage and saw Rowleson walking on a footpath near the outdoor dining area talking on his mobile phone, appearing to be on the lookout for someone.

Court documents reveal that at 12.17pm the 29-year-old was seen to sit down on the bench seat for several minutes before standing up, removing items from his pocket and rearranging them before sitting back down again. A short time later he was captured on camera leaving the hotel in a vehicle parked outside the hotel with two unknown people before returning again.

Police viewing the CCTV footage confirmed that at no time did anyone else sit on the lounge from when the cleaner put the cushions on the lounge and when Rowleson sat on it.

Court documents state that at 1.30pm police found Rowleson in the pokies room of the hotel still wearing the same clothes he was depicted as wearing in the CCTV footage.

The court heard police spoke with Rowleson, who denied the bag was his. Police arrested Rowleson and conducted a search which found $700 in $50 notes, as well as a mobile phone in his possession which immediately revealed messages indicative of drug supply.

Court documents state that further analysis of Rowleson’s phone identified a large volume of communication relating to the supply of drugs from February 6, approximately a month prior to his arrest.

According to the agreed facts, on April 30 police spoke to the accused again to request he attend Grafton Police Station to be charged in relation to the offences, however failed to appear and was deemed to be actively avoiding police.

On May 5, 2020 police received information that Rowleson was at an address in Grafton, where he was found hiding under a bed and taken into custody.

In Grafton District Court on Friday Judge Jonathon Priestley convicted Rowleson and sentenced him to a 16 month intensive correction order.