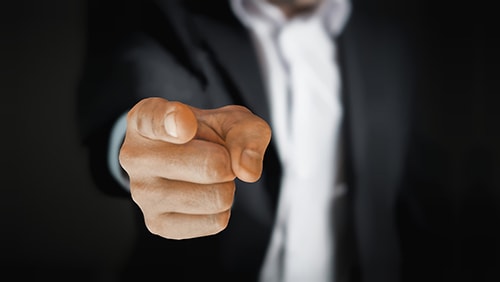 Renee Bell was ecstatic in May 2018 when she found out she had won $1.05 million through the BetEasy sportsbook. However, her excitement turned to surprise when the sports gambling operator only gave her about $183,125 (AU$250,000). The surprise wasn’t because of the low payout; it was because she didn’t even know she had an account with the operator. As the mystery began to unravel, she took BetEasy to court to try to recover the difference of the payout, and the ongoing lawsuit finds her asserting that the account must have come from someone at Crown Resorts.

Bell bases her theory on the fact that she received the email about her sports gambling parlay winnings three days after becoming a member of Crown Resorts’ Signature Club. BetEasy was previously known as CrownBet, the sports gambling brand owned by Crown Resorts, and Bell asserts that the only way the bet could have been placed on the platform is if someone at Crown used her identity. She believes she’s entitled to the full payout, however, even if she apparently never placed the bet.

This is just the latest addition to the number of problems Crown has had to deal with over the past several years. While it may not have been directly involved in this drama, it has still been pulled in because of its history with BetEasy. CrownBet became BetEasy in 2018 when The Stars Group bought 80% of the sports gambling operator and then, last year, bought the remaining 20%. However, because of the alleged link between Bell’s BetEasy account and the Crown Signature Club account, Crown will, once again, find itself having to answer for any potentially illegal actions.

BetEasy asserts that simply signing up for the service is enough to justify agreement with the terms and conditions, a statement that has had difficulty holding water with legal teams in the past in other jurisdictions. Australia’s Supreme Court will weigh the merits of both sides of the case when it takes up the matter in a hearing scheduled for this coming November.