Leipzig in great form ahead of Liverpool

Having home advantage taken away is rarely a positive thing, but many out there must wonder how different this second leg would be for Liverpool without current quarantine and border restrictions. The Reds lost an unprecedented sixth successive home game to Fulham on Sunday and even with the cushion of 2-0 lead from the first leg against RB Leipzig in Budapest, there might have been a few butterflies at returning to the scene of defeats to two London clubs in four days.

The enormity of this game will not be lost on Jürgen Klopp and his players. With their hopes of retaining the Premier League title up in flames, Liverpool need the Champions League more than ever, and face opponents who are in fine form at the moment.

Leipzig have won six in a row in the Bundesliga, putting them hot on the heels of Bayern Munich, and they even led the table for a few hours on Saturday, courtesy of a comprehensive 3-0 at Freiburg, where they made a tough assignment look like a breeze.

That run extends to eight wins from nine in all competitions, with the one exception being the defeat to Liverpool in Hungary. It’s the one doubt over Leipzig – we know Julian Nagelsmann has the tactical chops to take on the best and that he has talent at his disposal, but unforced individual errors undid them in the first game and earlier in the competition against Manchester United. One senses that maturity will knead that out of Leipzig but the return to Budapest is a test of their nerve as much as their quality. They may have left themselves too much to do to qualify but the win is not beyond them.

How Juventus needed Saturday night’s 3-1 win over Lazio; not just to keep them on the fringes of the Serie A title race, but in terms of performance, as it was one of their best in a while. Not since the Supercoppa win over Napoli in January, celebrated so joyously by Andrea Pirlo, have the Italian champions produced something so invigorating.

Interestingly it was largely achieved without Cristiano Ronaldo, who was rested and came on for the last 20 minutes when the back of the game was broken. Álvaro Morata led the line with Aaron Ramsey, Dejan Kulusevski and Federico Chiesa behind him, and the on-loan Atlético Madrid striker and Chiesa combined superbly. There is no suggestion that Ronaldo won’t start against his compatriots but it is positive for Pirlo that he has alternatives. 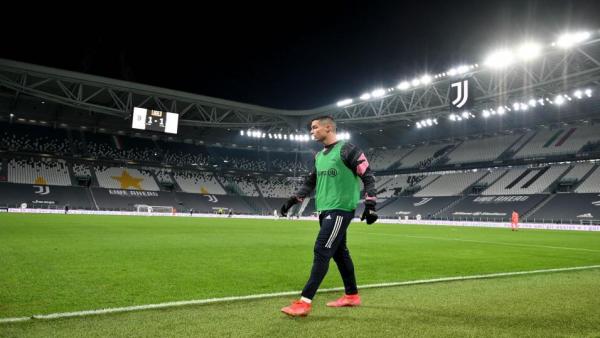 Chiesa could have already changed the course of this tie. Until he came on the first leg at the Dragão, Juve looked blunt and devoid of ideas, trailing 2-0 and going nowhere fast. The 23-year-old’s late goal has given the Bianconeri something to work with but Porto are made of tough stuff. Sérgio Conceição drills his team well and they will hope to feed on home anxiety. If Juve were to go out on Tuesday they would have exited the Champions League to Dutch, French and Portuguese opposition in Ronaldo’s three seasons at the club.

It was another Klassiker, another hard luck story for Borussia Dortmund as they fell to late defeat at Bayern Munich on Saturday evening. It was a seventh straight Bundesliga loss at the home of the champions and though it was less comprehensive than some of their recent beatings in Bavaria, it was hard to swallow having led 2-0 through an Erling Haaland brace.

At least Edin Terzić could look back on some positive moments. There was little chance of that for Julen Lopetegui, whose Sevilla were wretched in a deserved defeat at relegation-threatened Elche. He could have expected more of a reaction after Wednesday’s timid capitulation at Barcelona, denying them a place in the Copa del Rey final. For all the talk of a Barça revival, Sevilla were meek and highly complicit in the comeback of Ronald Koeman’s side. 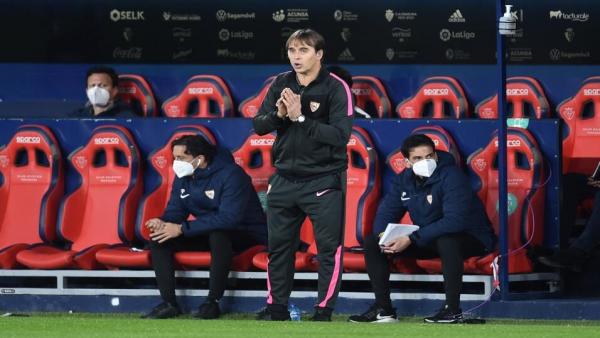 Lopetegui must really dig deep and rally his troops before the trip to North-Rhine Westphalia, but it will take more than just guts to turn this around, with BVB having a lead and three away goals in the bank. The coach has said after recent setbacks that the performance needs to come before the result, but the two must go together. Terzić’s plan to have Haaland starting deeper and bursting beyond the Sevilla defence with his pace worked perfectly and the visitors need a plan to at least make it more difficult for him.