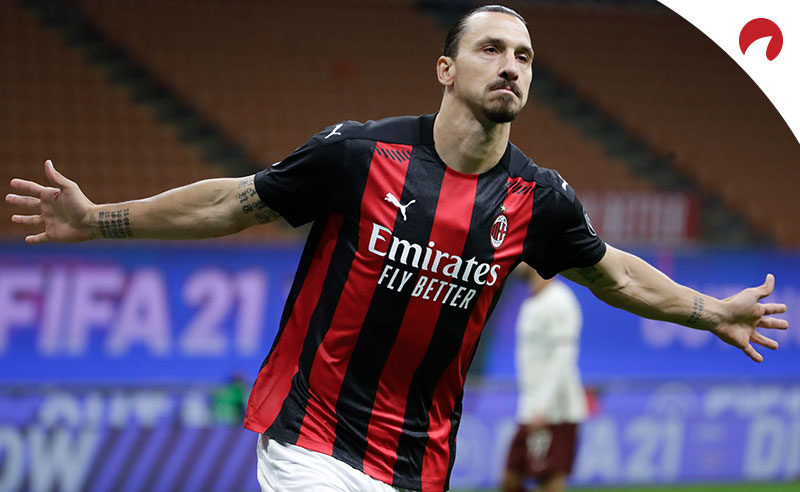 AC Milan and QLASH are entering into a strategic partnership that will see the historic Serie A football club enter the realm of electronic sports competition. The new team will be called AC Milan QLASH. It will compete on the competitive gaming app called Brawl Stars, which boasts more than one million active users per day, as well as the World Finals, which take place on November 21 and 22, among other competitions.

More about the Partnership

What’s great about the partnership is that AC Milan and QLASH are integrating some of the best players in the game into the team’s marketing and branding strategy. The colors and design for the team’s gaming logo are going to be inspired by Diego Campagnani, the No. 1-ranked FIFA20 player in the world. Campagnani’s input will stand alongside fellow esports influencer and Italian Fabio Denuzzo. Both players will participate in the above competitions too.

It’s crystal clear nowadays that esports is something every global sports brand should be participating in. Fans love to be as close to the action as possible. For many, being a professional esports gamer is the closest they will get to being real-life members of their favorite teams. For gamblers, it means more betting options even if real-life sports leagues are shut down because of the coronavirus pandemic.

The news that AC Milan is venturing into esports gaming follows in the footsteps of many professional sports franchises who’ve already made the leap. Not only are FIFA clubs around the world getting into esports gaming as an extension of their own brands, other sports leagues are doing it too. Outside of the game of soccer, the NBA seems to have the most robust contingent of esports gamers playing online in comparison to that of the NFL, the NHL or Major League Baseball.

What the Partnership Means for AC Milan’s Branding and Marketing

AC Milan’s overall goal is quite clear, to start investing in a younger demographic so that they become fans of the football club. Not only will this partnership with QLASH accomplish that, it will allow the franchise to capitalize on digital marketing opportunities and give the team a presence in the entertainment industry, perhaps sucking in new fans outside of the sport of soccer.

What Does the Partnership Mean for Gamblers?

Gambling on esports is becoming more and more popular. It’s growing exponentially alongside the esports industry itself. The fact that the coronavirus pandemic forced multiple sports leagues to shut down for extended periods of time introduced more gamblers to the idea of betting on sports played through video game consoles and online. It’s a phenomenon that is sure to keep accelerating as time goes by.

One key thing to keep in mind is that even though betting on video games online is referred to as betting on esports, the top games gamblers wager on aren’t titles related to professional sports leagues. League of Legends, Counter-Strike: Global Offensive 2 and DOTA account for more than 85 percent of the $5.5 billion that is filtered through esports betting sites.

Still, AC Milan’s partnership is good news as many places around the world begin to accept gambling in general and more and more young fans become interested in video gaming online as a way of being part of a community, interacting with their friends, or becoming influencers or even professional gamers.

Expect more partnerships like this to continue to occur within esports as more and more global sports brands reach for new and innovative ways to get in front of the faces of fans and gamblers. It ultimately allows teams and gambling operators to get a bigger piece of the viewership pie that accompanies esports tournaments and all of the wagering that is going to go along with them.