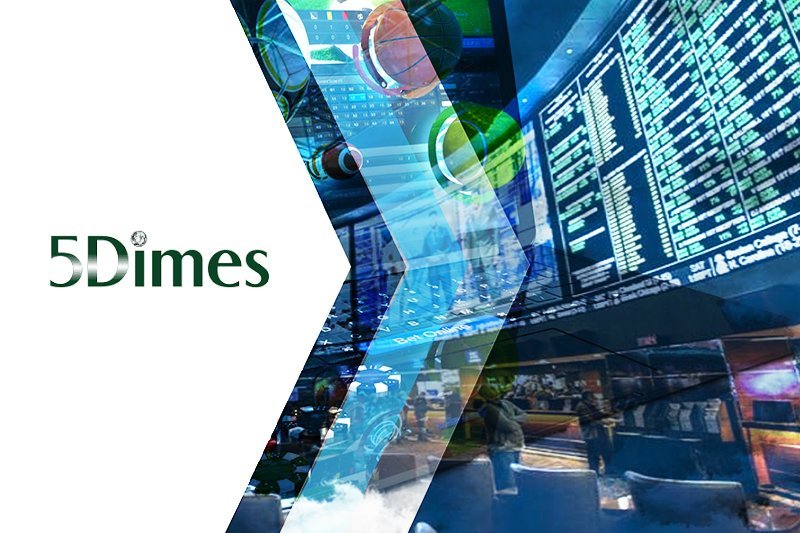 In a move which clears the way for its future entry into the legal US sports betting industry, Costa Rica-based online sportsbook 5Dimes has reached a settlement with the US government.

5Dimes announced Wednesday that, as part of its settlement deal with the US Attorney’s Office for the Eastern District of Pennsylvania, it has agreed to surrender $46.8 million in cash and assets.

The sports betting operator will pay $15 million in cash and surrender some properties, including bitcoin, sports memorabilia, and sports cars, for more than $30 million. As part of the settlement, the firm did not turn over consumer details to the EDPA.

The recently concluded agreement addresses with the Justice Department the long-standing legal issues of 5Dimes. For servicing US customers as well as for money laundering, wire fraud, and numerous other crimes, the US government has been investigating the offshore sportsbook.

The deal also clears the existing 5Dimes director, Laura Varela, of misconduct. The online sportsbook was introduced by the late husband of Ms. Varela, William Sean’ 5 Dimes Tony ‘Creighton, in the early 2000s.

When Mr. Creighton was abducted in September 2018, the inquiry into the US-facing activities of 5Dimes was already under way. After her husband was found dead the next year, Mrs. Varela took power over the properties of 5Dimes.

She told the Department of Justice she did not have “day-to-day” control over the activities of the sportsbook.

The non-prosecution deal between the management of 5Dimes and the US government allows the company to seek opportunities for growth in the regulated US sports betting industry.

The bookmaking firm said in a statement on its website that it is now eligible to apply “under a new corporate structure, free and clear of any restrictions on the use or transfer of its assets and in full compliance with US law,” to access the US wagering room.

5Dimes has decided to stop taking bets from US clients in its deal with the Justice Department. On September 7, the company announced that it would suspend betting on September 21 for US customers, indicating it would seek entry into the controlled market.

Maria M. Carrillo, assistant US Attorney for the EDPA, speaking on what is next for 5Dimes in the US, said that the deal means that the bookmaker is no longer working in breach of US law and that it is now up to gambling authorities in various US states to determine if 5Dimes and its owner, Ms. Varela, are’ well placed’ to operate in these states.

When Ms. Varela assumed responsibility for 5Dimes, she contacted the Department of Justice to address the long-term investigation into the US sector of the organisation. Prosecutors said it had been restructured by the new owner of the betting company to become “suitable for participating in lawful gaming operations across the world.”

5Dimes is believed to have set up a new corporate agency in Delaware, 5Dimes Americas LLC, as it prepares to seek entry into the US sports betting mix.

In an interview with ESPN, Ms. Varela said that she is “very, very happy and very excited about what the next chapter of 5Dimes can be.”